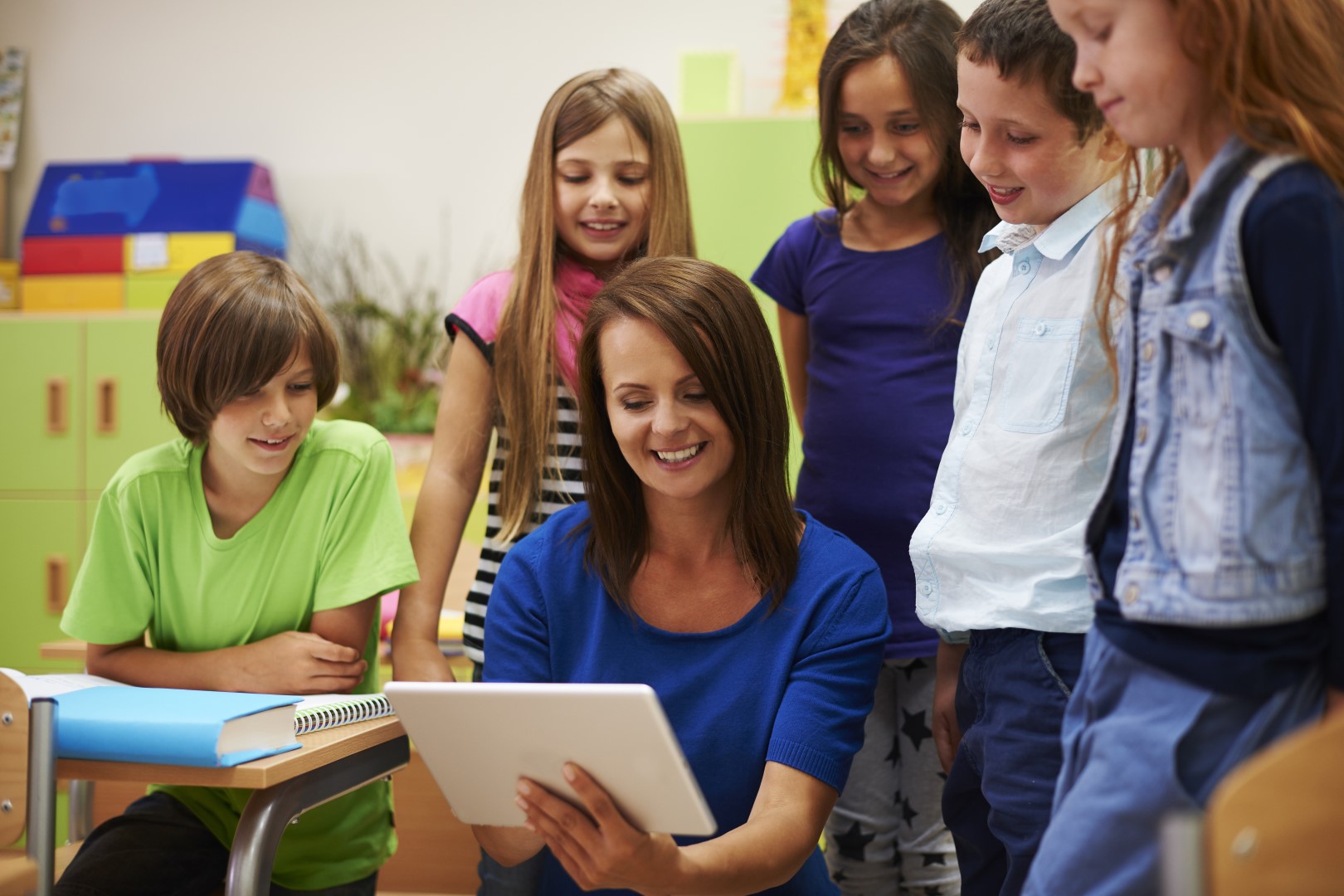 Lawmakers voted unanimously to pass legislation that spells out how teacher pay raises will be distributed in 2020-21.

The chambers have yet to settle on an exact amount in the budget for what the state will spend on the raises, but are expected to spend at least $500 million on teacher salaries for next school year.

“We’ve sought to kind of recalibrate the discussion here in the Senate when it comes to education in the state of Florida,” out-going Senate Appropriations Chair Rob Bradley said. “This bill today is completely and entirely consistent with the vision of the Senate over the last two years, the balance of traditional public schools with the choice options.”

The amendment to legislation (HB 641) says each school district would get money based proportionately on their share of the Florida Education Finance Program, the main source of education funding. School districts would also give their charter schools a proportionate share.

The schools would use the money to increase base salaries for classroom teachers and pre-kindergarten teachers to $47,500, which is a top priority for Gov. Ron DeSantis. The governor is looking to bump up starting teachers’ pay. Approximately 100,000 teachers are set to get raises under the proposal. It doesn’t apply to substitute teachers.

The bill would allow school districts to also give raises, as funding permits, to full-time classroom teachers and pre-kindergarten teachers who did not receive an increase or who received an increase of less than two percent. Other full-time instructors could also get a bump in pay.

The bill left some lawmakers conflicted that it didn’t go far enough for the state’s veteran teachers.

Senate Appropriations Subcommittee on Education Chair Kelli Stargel said the proposal ultimately will hurt teacher morale because not everyone will see a pay raise.

“I’m conflicted because we could have done better,” she said. ““Regardless of the amount, but in our approach.”

But once lawmakers raise the pay, districts will be on the hook under the Senate version to maintain those salaries even if the Legislature doesn’t fund it every year, Rep. Rene Plasencia said.

But the bill differs from the failed amendment to HB 7103. That contained no mention of pre-K teachers and included a provision tied to educator performance evaluations. It also included language that said that while school districts were “not precluded” from bargaining over wages, DOE had to approve of the allocations. This bill does not require the commissioner, who has frequently clashed with teacher unions, to sign off. House Democrats were able to scuttle that amendment.

Out-going Sen. Bill Montford praised Stargel for saying “no” to suggestions that have come up in committees in from the House.