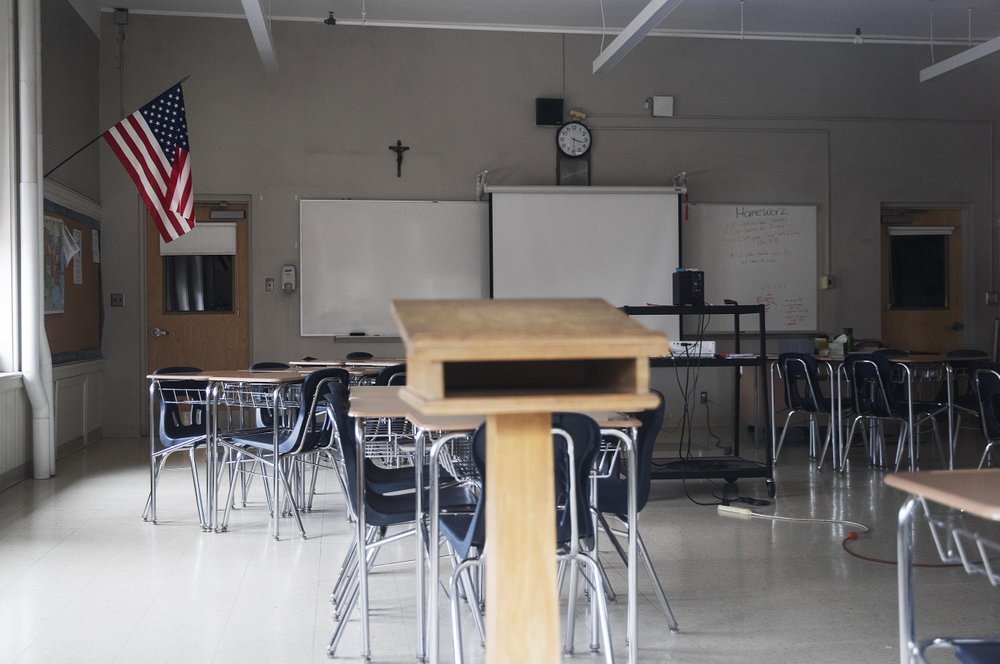 The districts made the decision based on direction from the Florida Department of Education, which extended the guidance to every district in the state.

Most districts are being asked to take an additional week off of school in addition to their already scheduled spring breaks. A few districts that have already had spring break were encouraged to extend that by another week.

The three Tampa Bay area districts are already closed next week for spring break, so the anticipated closure will only affect one week of class time.

Classes are now scheduled to resume March 30 in Hillsborough and Pinellas and on March 31 in Pasco.

Previous guidance to students, families and faculty was that anyone traveling during spring break out of the country or on a cruise would be subject to a 14-day self-isolation before returning to campus.

With the additional closure, schools are also canceling all extracurricular activities during the two-week closure.

Hillsborough will also provide eLearning for students, parents and staff during the week of March 23-27. Pinellas said it would update students and families with information about digital learning. Pasco had not yet provided information about online learning opportunities while schools were closed.

The districts did not say immediately whether staff would be compensated during the closure. The Pinellas Schools website said the district would “issue further instruction for staff regarding reporting and leave requirements.”

Schools will also conduct a thorough cleaning of all schools while campuses are closed.

Statewide assessments scheduled for the first week of April will be postponed to dates yet to be determined by the state, according to the Pinellas website.

There have been 45 confirmed cases of coronavirus in Florida residents as of Thursday night including 16 just announced. Two people in the state have died.

Most individuals affected experience mild-to-moderate symptoms with those of advanced age or with underlying health conditions at the greatest risk of complications.