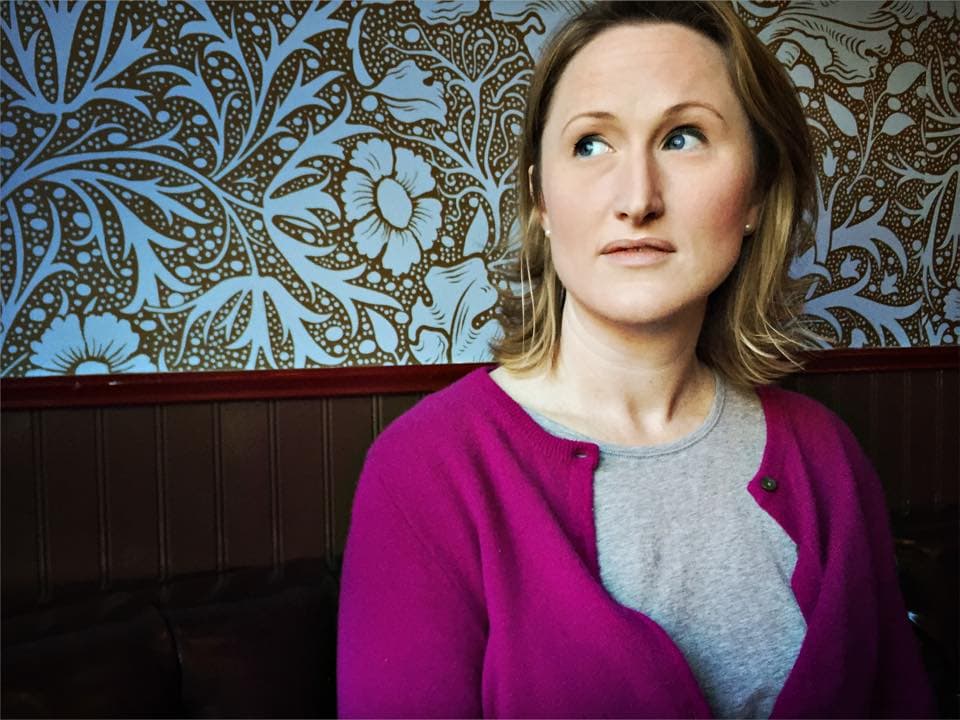 House not expected to take up bill.

With the clock running out on the 2020 Legislative Session, a bill intended to help seriously ill state employees looks to be on the ropes.

Senate Budget Chief Rob Bradley’s SB 1490 would allow non-elected state employees to “accept any gift or compensation, regardless of value” if it is applied directly toward the expenses incurred from treating their or their child’s “serious disease or illness.”

However, with budget negotiations and tax package negotiations proving to be difficult to resolve, the likelihood of the House taking up the bill is remote to nil.

The argument is that catastrophic illness can put financial strain on an individual or a family. State employees typically lack the resources to deal with such.

Gifts and compensation directly linked to care or treatment of “serious disease or illness” would be permissible for rank and file employees, their spouses, or children.

Elected officials would be excluded.

The background involved a personal story of setback and comeback: Alexis Lambert, an attorney working for the Florida Lottery and previously for the Constitutional Revision Commission, got Stage 3 colon cancer.

Lambert schlepped from meeting to meeting, describing a “blur” of doctor’s appointments, “six weeks of chemo radiation … surgery … and 12 weeks of maintenance chemo.”

“Losing my hair was the least of my problems,” Lambert said in one committee, harrowingly describing the shutdown of her reproductive system as part of cancer treatment.

When it became clear that the bill was dead, Lambert turned her focus to the 2021 Legislative Session.

Sen. Bradley is termed out this year, so if it is to be carried next year, it will be by someone else.

previousThe road to the Masters leads nowhere as golf shuts down