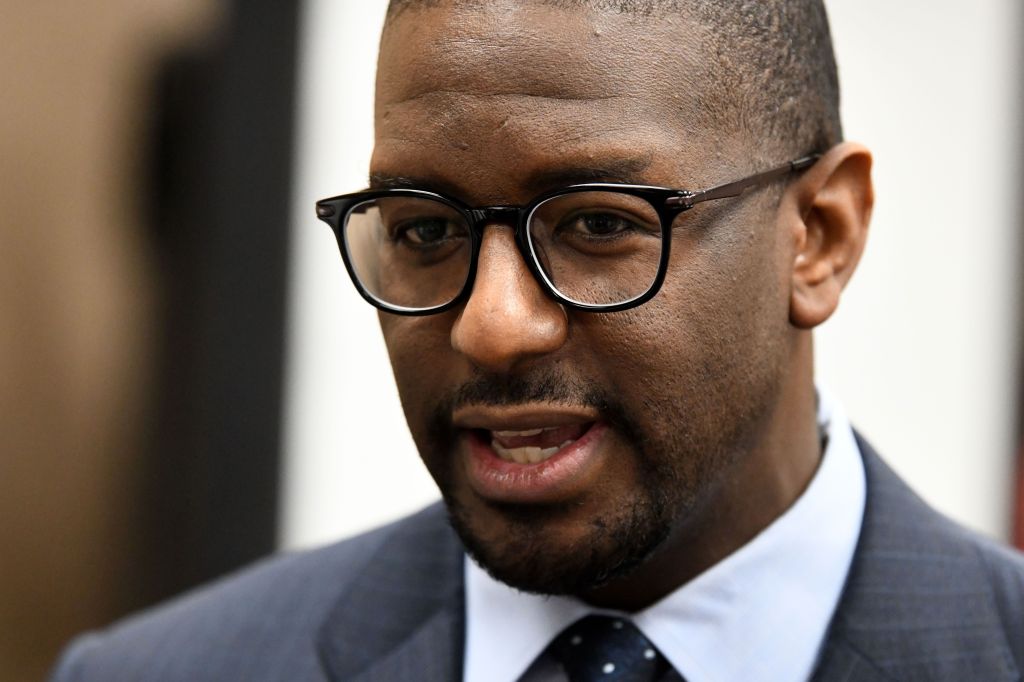 Gillum says he fell into depression after losing the 2018 Governor's race.

Three days after being found inebriated and sick in a hotel room where someone else was passed out from a suspected drug overdose,  former Democratic gubernatorial candidate Andrew Gillum disclosed Sunday that he is entering a rehabilitation clinic.

“After conversation with my family and deep reflection, I have made the decision to seek help, guidance and enter a rehabilitation facility at this time,” Gillum said in a written statement issued Sunday night. “This has been a wake-up call for me.”

“Since my race for governor ended, I fell into a depression that has led to alcohol abuse. I witnessed my father suffer from alcoholism and I know the damaging effects it can have when untreated. I also know that alcoholism is often a symptom of deeper struggles. I am committed to doing the personal work to heal fully and show up in the world as a more complete person.”

Since he lost the 2018 gubernatorial election to Republican Gov. Ron DeSantis in one of the closest elections in state history, Gillum has been the face of a Democratic voter registration campaign. He also pledged to raise money for the Florida Democratic Party.

Gillum apparently is stepping down from those and any other public roles, at least for the time being.

“I now need to firmly focus on myself and my family. I will be stepping down from all public facing roles for the foreseeable future,” he wrote.

Thursday night Miami Beach first responders arrived at a hotel to find a man passed out on a bed, apparently suffering a drug overdose, and bags of what police said appeared to be methamphetamines laying around. Gillum was there too, described as inebriated. The Miami Beach police report stated that at one point Gillum was getting sick in the bathroom and on officers’ first attempt to question him, he was too intoxicated to communicate.

In a statement he released Friday, Gillum said that he had had too much to drink, but that he was not using, and had never used methamphetamines. He apologized to the people of Florida.

Now he publicly apologized to his family and friends, in addition to the people of Florida.

“I want to apologize to my family, friends and the people of Florida who have supported me and put their faith in me over the years,” Gillum’s Sunday night statement said. “I ask that you respect my and my family’s privacy during this time. Thank you.”

Gillum has worked since the election as an analyst on CNN and was seen in 2018 as a rising national Democratic star before his loss to DeSantis. Even after that some expected him to run for President.

But details about the Thursday night incident has drawn different national attention.

The room had been paid for by 56-year-old Aldo Mejias, who told police he arrived at the hotel around 11 p.m., where he discovered 30-year old Travis Dyson and Gillum “inside the room under the influence of an unknown substance.”

While Gillum was vomiting in the bathroom, Dyson collapsed and began having trouble breathing, Mejias said. He called police and fire-rescue after “conducting chest compressions on Mr. Dyson,” the police report said.

In the statement Sunday, Gillum asked that people respect his privacy and the privacy of his family.

information from News Service of Florida was used in this report.

nextBob Holladay: Department of Education at war with itself — and us