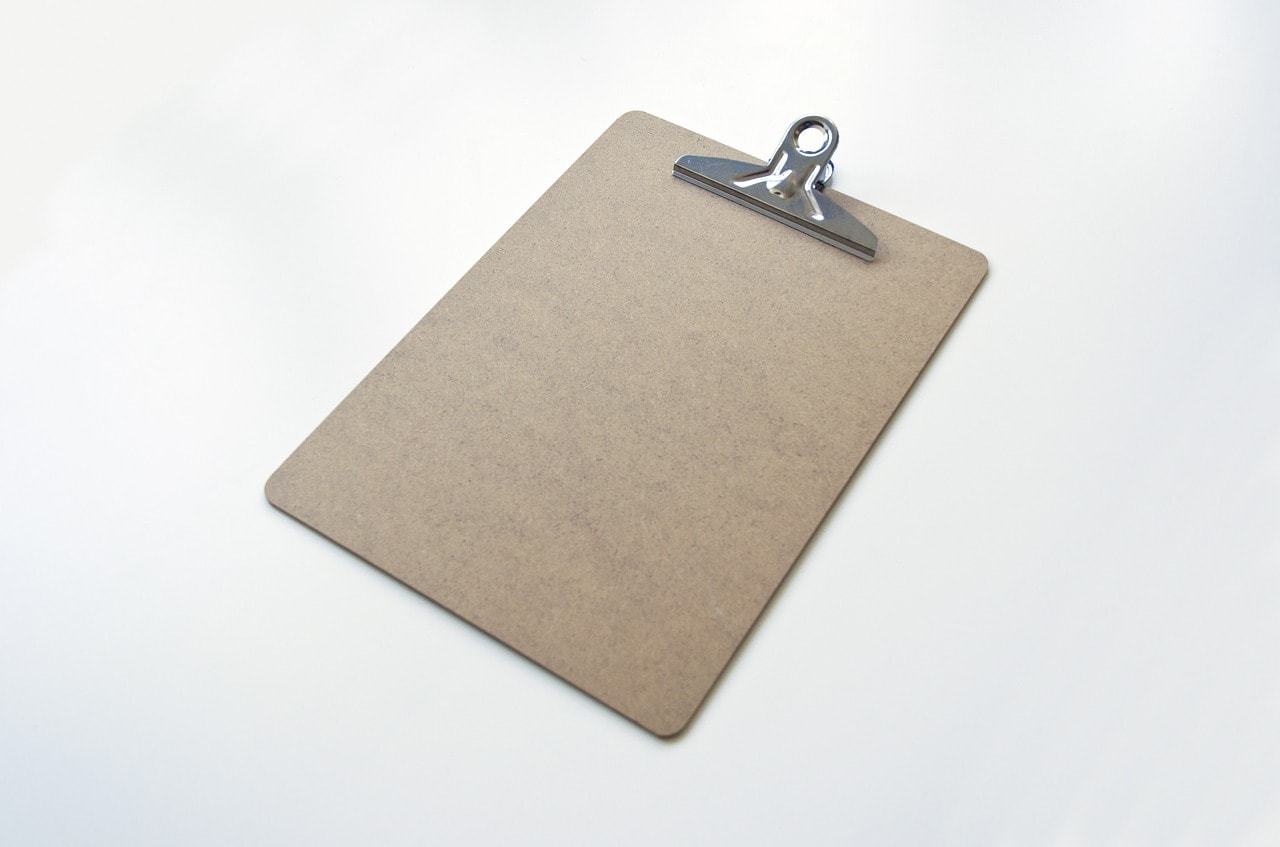 Candidates across Florida trying to qualify by petition say the coronavirus poses a threat to their candidacies.

Several have asked to Division of Elections to extend the deadline for submitted signed cards to election officials.

“By not waiving or extending the deadline for candidates to reach their petition numbers, you are effectively disenfranchising many grassroots funded candidates who are unable to pay for the filings fees,” said Cindy Banyai, a Democrat running in Florida’s 19th Congressional District.

As a federal candidate, Banyai feels some urgency to the issue. She faces a deadline of March 23 to submit 5,052 valid signed petitions from voters in the district, or she’ll need to pay a $10,440 qualifying fee. But she closed 2019 with $10,889 in cash on hand.

The problem for campaigning in the COVID-19 era is two-fold.

First, it’s hard for candidates to find volunteers or even paid staff to sit outside public places asking strangers to sign cards.

But even when volunteers and staffers to campaigns do set up in public spaces, the public won’t sign papers, fearful of contamination.

Gov. Ron DeSantis declared a state of emergency last week and has urged cancellation of gatherings of 250 people or more. Visitation at nursing homes and other facilities is forbidden. All of this can make petition-gathering problematic.

And it’s not a problem facing one party over another. Rather, it’s a challenging disproportionately affecting upstart and challenger campaigns.

Jim Leavens, a Republican candidate for Lee County Sheriff, said the state needs to step up with a solution.

“During this time of social distancing many grassroots campaigns have been forced to stop canvassing for petitions,” he said. “Unfortunately, we have had no guidance from the Florida Secretary of State as to pushing the petition deadline back. My campaign is very close to reaching the petition goal that will qualify me to run as sheriff.“

State and local candidates must complete petition gathering by noon on May 11.

“My suggestion is that they cut the number needed and or push the deadline back so that my campaign can protect both our staff and the community during the pandemic.  We all want to cooperate with state and local officials calls to stop canvassing, but we cannot if an accommodation is not made.”

Josh Anderson, a Republican running in state Senate District 13, would like DeSantis to suspend ballot qualification requirements for active candidates in state and local elections entirely.

It’s not just to lift a burden from campaigns. He sees the process as a challenge to public health.

“Facing a growing health crisis, it is irresponsible to go door-to-door and potentially contract and expose high-risk people to coronavirus,” he said. “When I go out, I knock on over one hundred doors. We need to look at the growing crisis and act accordingly. NBA, NHL, schools, and even Disney are shutting their doors to help curb the outbreak.”

Officials in the Secretary of State’s Office for the moment urge patience. The top priority for the Division of Elections remains holding a statewide Presidential Preference Primary on Tuesday. Ballot access concerns there have activist groups threatening legal action.

But candidates hope to an answer sooner than later, and until then must ignore recommendations to stay home.

“Our Democracy is best served when its citizens have the ability to participate in the process without fear for their personal health,” Anderson said.