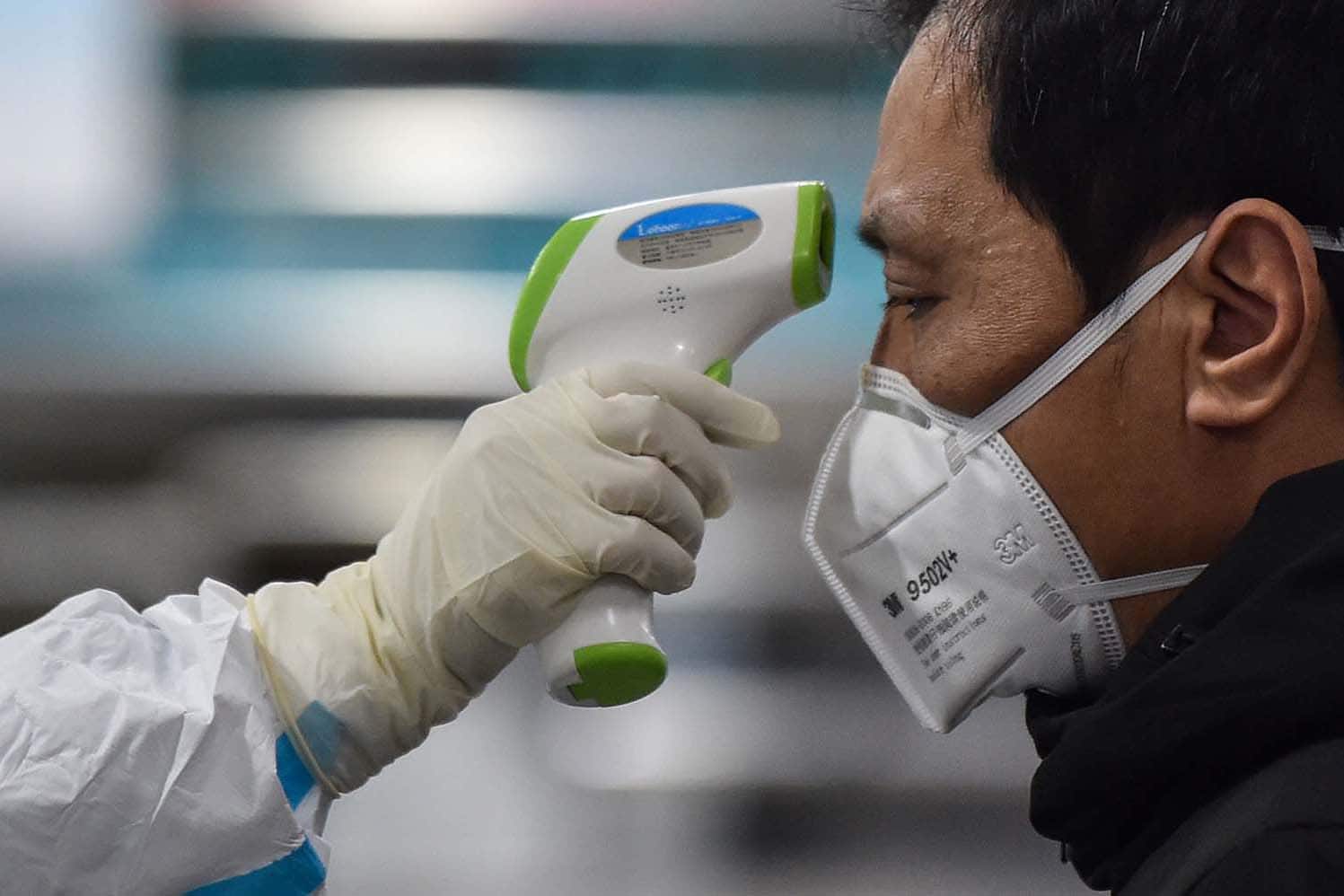 That testing site at CB Smith Park in Pembroke Pines is set to open Friday.

Gov. Ron DeSantis says testing for the COVID-19 virus will be limited at a new Broward County drive-thru site due to a lack of available supplies.

DeSantis made those comments during a Thursday evening news conference at CB Smith Park in Pembroke Pines.

The location will serve as one of several drive-thru testing sites in South Florida, along with the Cleveland Clinic in Weston and a Broward Health mobile testing site in Pompano Beach.

DeSantis said two groups of people will qualify for the tests.

Health care workers will be one of those sets permitted to receive tests. DeSantis says he wants to ensure health professionals do not contract the virus so they can continue serving the community.

“If they test positive then that can potentially sideline a lot of the people that they’re working with,” DeSantis said.

The second group would be those demographics which are particularly susceptible to the virus.

“The people who will meet the conditions are if you’re 65 or older, if you’re symptomatic, if you’ve been on a cruise or [in an] affected area, if you’re immunocompromised. That’s the group that’s gonna be the focus to start.”

DeSantis said individuals will need to bring their ID as well.

“I do not want to have someone wait in line for three hours, just to figure out that they’re 40 years old and that’s not where we’re going on this yet,” DeSantis added.

“Now my hope is as we get more supplies, we’ll be able to expand the ranges for this drive-thru testing.”

Though Broward County has consistently led the state in positive tests, those restrictions are not surprising. DeSantis Deputy Chief of Staff Adrian Lukis signaled the need for limits in a conference call earlier this week.

“There will have to be a way to limit the testing in some way,” Lukis said, though those limits were still being sorted out at the time.

“Once we get more data with all the testing and we can expand that, that’s going to help people make better policy decisions about what we’re doing in terms of closing this, closing that,” DeSantis said.

“Right now people are kind of flying blind because there hasn’t been enough testing done.”

Without a vaccine or reliable way to treat those symptoms, health officials have urged Americans to cut down on social interactions until the virus’s spread is under control.

DeSantis acknowledged people may be mildly symptomatic and transmitting the virus. But he said that without sufficient supplies, some limits had to be put in place.

“It’s important that people understand and are able to temp their expectations. We’re right now living through the biggest crunch in demand for various medical supplies that we’ve ever seen in our country’s history.”

He added, “Everybody in the world is trying to procure this stuff.”

The site will have 4,000 collection swabs to start, according to the Governor. Earlier Thursday, he announced a shipment of swabs was en route.

Those tests will take some time to be completed.

“Initially, when you come and get swapped, they’re going to save the samples and then they are going to ship it to a private lab,” DeSantis said.

“The lab’s gonna test it. It’s not going to be done overnight. There’s a national backlog.”

The Governor explained that once Memorial Hospital’s lab is up and running, the swabs can be tested at the nearby hospital, which would speed the process up.

nextLocal governments wrestle with whether to close beaches