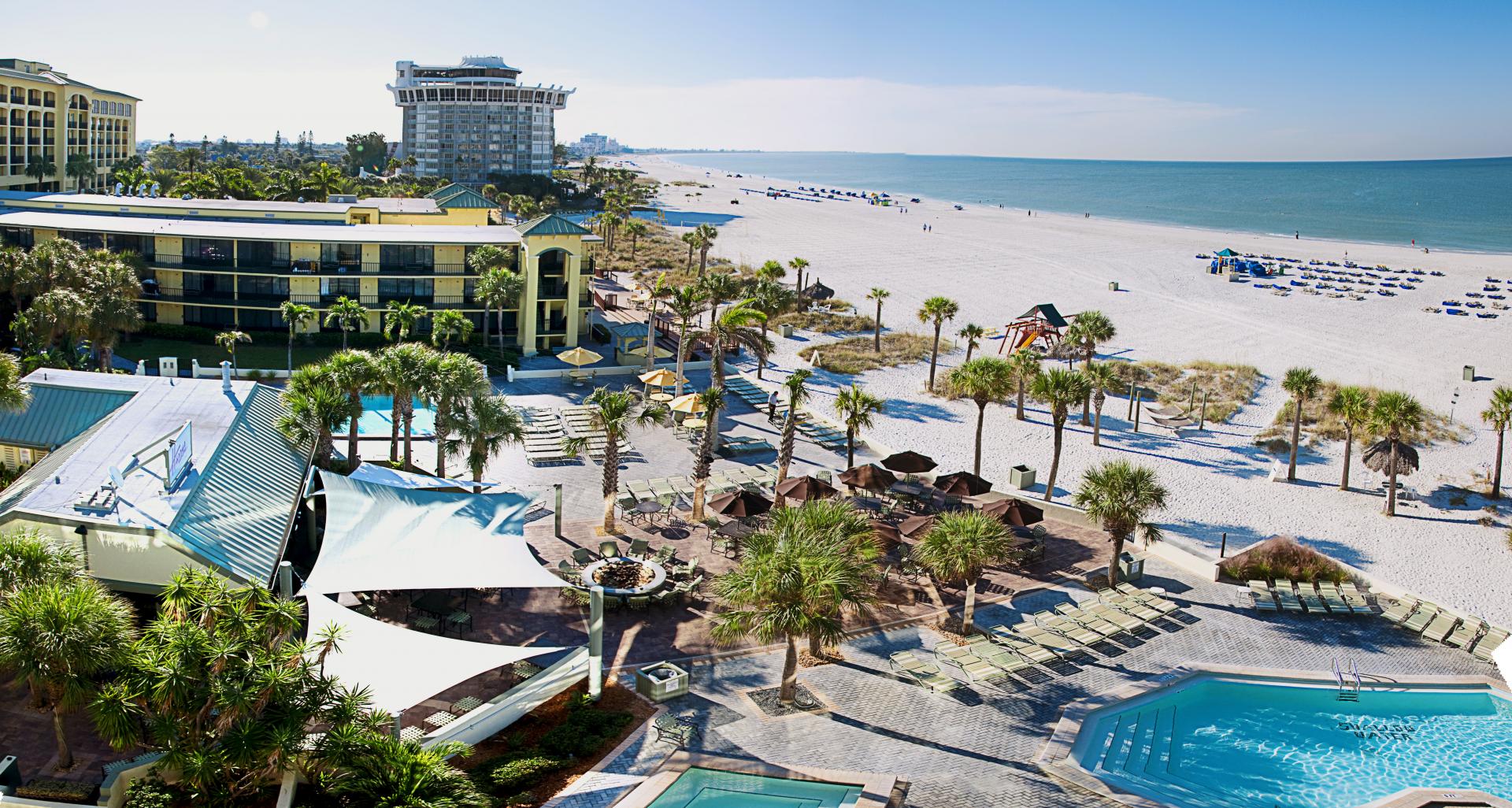 Public parking at beaches will also be closed.

Pinellas County Commissioners voted unanimously Thursday to close all public beaches in the county beginning Saturday. The beaches will remain closed through April 6.

The county is also closing all public beach parking.

The vote, which came after more than two hours of discussion, was the result of massive public backlash after viral photos of Clearwater Beach showed packed crowds not following social distancing recommendations of limited crowds and 6-foot spacing between individuals.

The county order supersedes Clearwater’s and means that beach will now close Saturday.

Pinellas County Sheriff Bob Gualtieri had warned commissioners not to take that step. He explained that closing beaches would merely move congregants from one place to another and, with so many businesses either closed or operating under minimized capacity, the crowds would be worse and in more confined spaces like bars and restaurants near or on the beach.

“Just because you take their feet off the dry sand, you’re not going to keep them off Gulf Boulevard. You have to give people an outlet. If we do that, they’re going to be someplace,” Gualtieri warned.

He also said the public outcry for closing the beaches was based on outdated information.

Yes, he acknowledged, crowds on Pinellas County beaches over the weekend and into Monday were far more extensive than they should have been. But, he explained, that was before Gov. Ron DeSantis issued sweeping orders limiting gatherings to 10 or fewer people, closing bars and nightclubs for 30 days and reducing restaurant capacity by half.

Gualtieri then showed helicopter video footage of the entire Pinellas County Gulf Coastline from Pass-a-Grille Beach all the way to north Clearwater Beach. The images showed some beachgoers enjoying themselves, but most were comfortably spaced and, some, even drew literal lines in the sand to delineate personal space.

Gualtieri said the new restrictions were already solving the problem and any further action would only cause enforcement issues.

The county can only regulate “dry sand.” The state controls the portion of the beach water touches. That means people could stroll along the shore without law enforcement being able to do anything about it.

Further, the emergency ordinance does not apply to private beaches. Those are places like pieces of beach that are essentially private residential owners’ backyards. It’s also many beaches behind hotels like the Tradewinds on St. Pete Beach.

Still, commissioners mostly agreed that the action was more about messaging than total enforcement.

“I still saw people,” Commission member Dave Eggers said of a drive through Clearwater Beach early Thursday. “They’re coming in, they’re bumping into each other, they’re cavalier about the situation at hand.”

The message leaving beaches open sends to both residents and visitors is, Eggers argued, akin to telling them precautions aren’t a big deal.

Commissioner Karen Seel, meanwhile, wanted to go further. She said ideally she would like to see a shelter in place but instead suggested a voluntary shelter in place order. That failed to gain traction among her colleagues.

Commissioner Janet Long explained that while she’s not opposed to such a measure, she would like to first see how the new ordinance plays out in terms of furthering social distancing measures.

The approved ordinance also includes a request to state leaders to close Honeymoon Island and Caladesi Island, which are state parks.

The concern with those beaches remaining open was simple: If beachgoers can’t go to other beaches, large crowds might instead gather at one of the only remaining places to enjoy the sun and sand.

Commissioners also extended their state of emergency approved last Friday for seven more days and expect to continue to extend it every week until the coronavirus crisis has passed.

Earlier in the day, Sarasota and Manatee counties also voted to close their beaches. Manatee beaches will close at 6 a.m. Friday while Sarasota County will close its beaches at 6 a.m. Saturday.

The city of Tampa announced Wednesday it was also closing beaches. That order takes effect Wednesday at sunset and will continue “until further notice.”