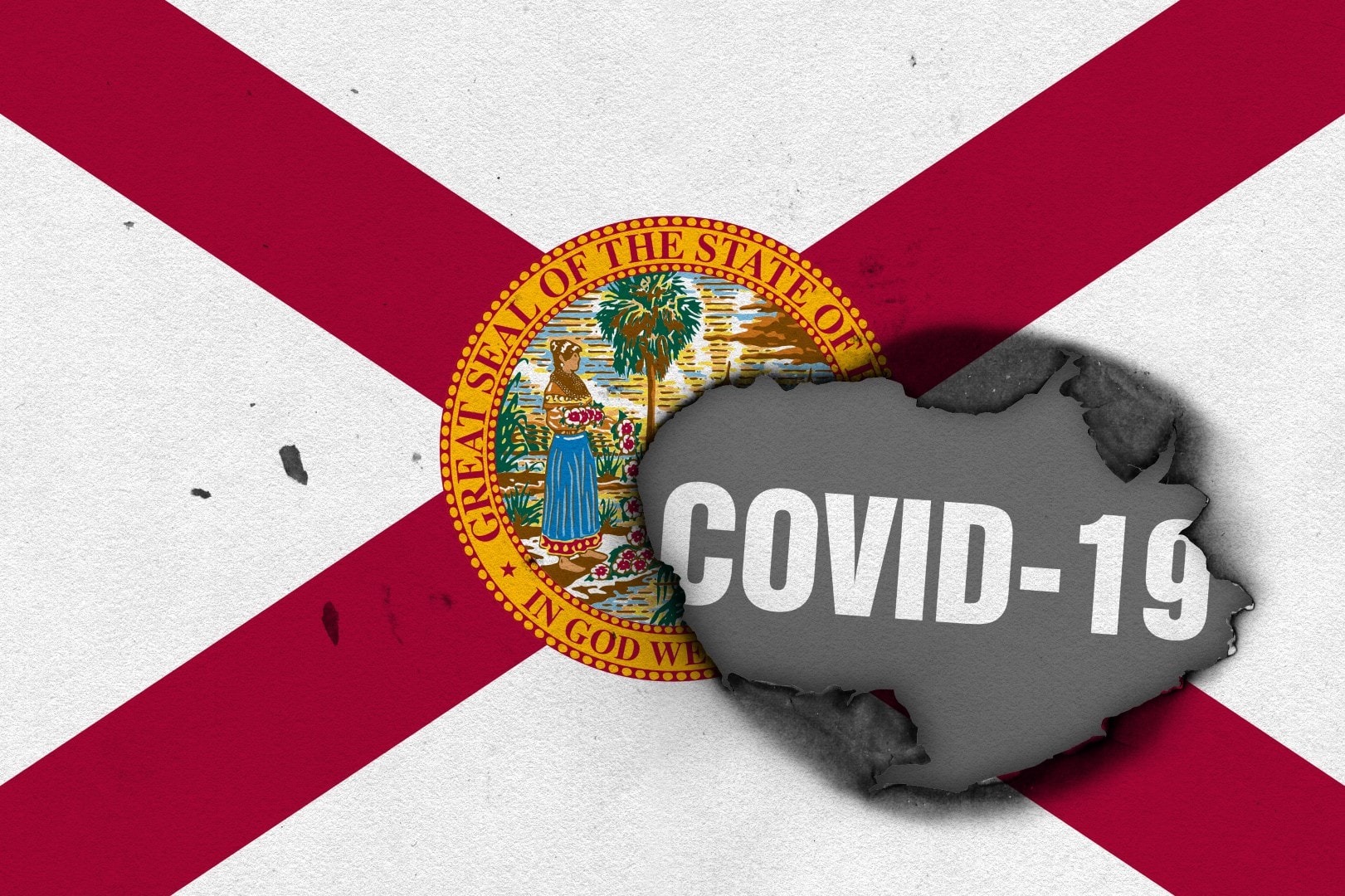 That's an increase of 105 positive tests since Saturday morning.

The latest numbers from the Department of Health now show 763 positive coronavirus tests throughout the state of Florida. The death toll remains at to 12 people.

The Saturday evening totals show an increase of 105 confirmed infections from the previous release Saturday morning. Those numbers have been expected to increase as the state ramps up its testing operation.

As of Friday evening, there were 563 positive tests, only 10 of whom had died. Saturday morning’s report also saw two new deaths in Broward and Duval counties.

South Florida still continues to be the focal point of the outbreak.

Miami-Dade County has once again surpassed Broward County in positive tests. Miami-Dade had 169 confirmed cases, edging out Broward with 164.

Palm Beach County sits in third with 56 cases, followed by Hillsborough County with 47.

The new numbers come as the state has focused efforts to increase testing, along with state restrictions on commerce and movement.

One Executive Order closed restaurant dining rooms and gyms for the duration of the state’s state of emergency, currently slated to expire May 8.

In the order, DeSantis pointed to a need for “social distancing” to try to prevent the spread of the highly contagious and deadly virus known as COVID-19.

“I am committed to supporting retailers, restaurants and their employees as they pursue creative business practices that safely serve consumers during this temporary period of social distancing and … as Governor, I am responsible for meeting the dangers presented to this state and its people by this emergency,” part of the order said.

The announcement will affect a huge part of Florida’s economy and workforce. It will last as long as Florida is in a state of emergency, which DeSantis declared March 9. The state Department of Business and Professional Regulation will have enforcement power.

Also mandated: “closures of gymnasiums and fitness centers within the State of Florida” and a temporary halt on elective surgeries.

The Governor has also directed all movie theaters, concert houses, auditoriums, playhouses, bowling alleys, arcades, gymnasiums, fitness studios and beaches to close in Broward County and Palm Beach County. It will remain in effect until the state of emergency ends.

Additional numbers are scheduled to be released Sunday morning at 11 a.m.

previousU.S. tourists stranded abroad desperate as they try to return