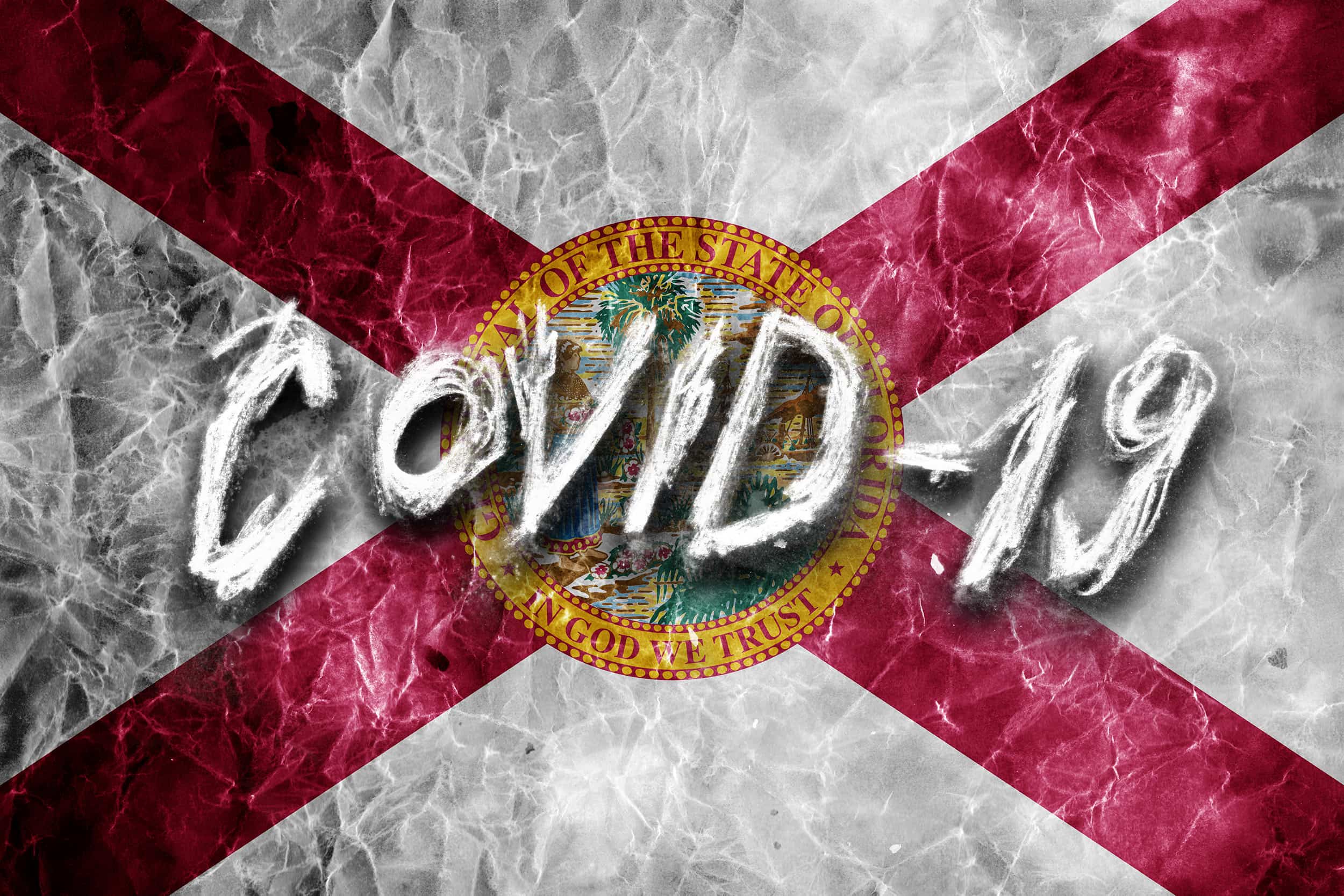 The number of positive cases skyrocketed by 164 cases overnight.

The number of coronavirus cases in Florida continues to get bigger and bigger with the latest update again showing triple digit increases overnight as well as one new death.

As of 11 a.m. Monday there are 1,171 positive cases, including 1,096 Florida residents. The death toll has gone up to 14, an increase of one from Sunday evening. The person that died was from Palm Beach County.

The previous update in figures from the Florida Department of Health on Sunday evening showed 1,007 cases of the novel coronavirus in the state, meaning the total jumped by 164 overnight.

That’s also a significant increase since Sunday morning when officials revealed 830 positive cases, a jump of 341 cases in just 24 hours.

The rapid increases come as more tests get administered by the state, many through drive-through testing facilities set up in major cities.

All 175 state parks in Florida have been closed as officials contend with the coronavirus pandemic.

The Department of Environmental Protection on Sunday night announced all Florida state parks were closed effective on Monday.

The move came at the direction of Gov. Ron DeSantis, who gave the direction consistent with Centers for Disease Control and Prevention guidelines discouraging gatherings of 10 or more.

“DEP has taken many measures to continue providing resource recreation at our state parks during this time, such as limiting operating hours and reducing visitor capacity at parks with high visitation,” reads a statement on the Florida State Parks website.”

“Unfortunately, this has not resulted in the reductions needed to best protect public health and safety as Florida continues to mitigate the spread of COVID-19.”

Notably, DeSantis has resisted calls to close all beaches in the state of Florida, leaving decisions to local governments.

On a call with state lawmakers, Division of Emergency Management Jared Moskowitz said even in states that have closed beaches, it’s been challenging to enforce restrictions.

But most state parks are gated and guarded.

The state had previously closed a small number of parks in hopes of restricting capacity.

DeSantis’ administration say there’s no shelter-in-place order on the horizon for Florida. But the need for one is being re-assessed every day.

In a phone conversation with state lawmakers, Moskowitz said the governor has looked closely at similar orders that were issued in California and New York.

But there’s a progression that would likely occur before a “stay-home” order was issued here. The Governor would likely order only essential businesses could open and put in place a statewide curfew before considering such a step.

“At the moment, there is nothing to announce or on the horizon,” Moskowitz said.