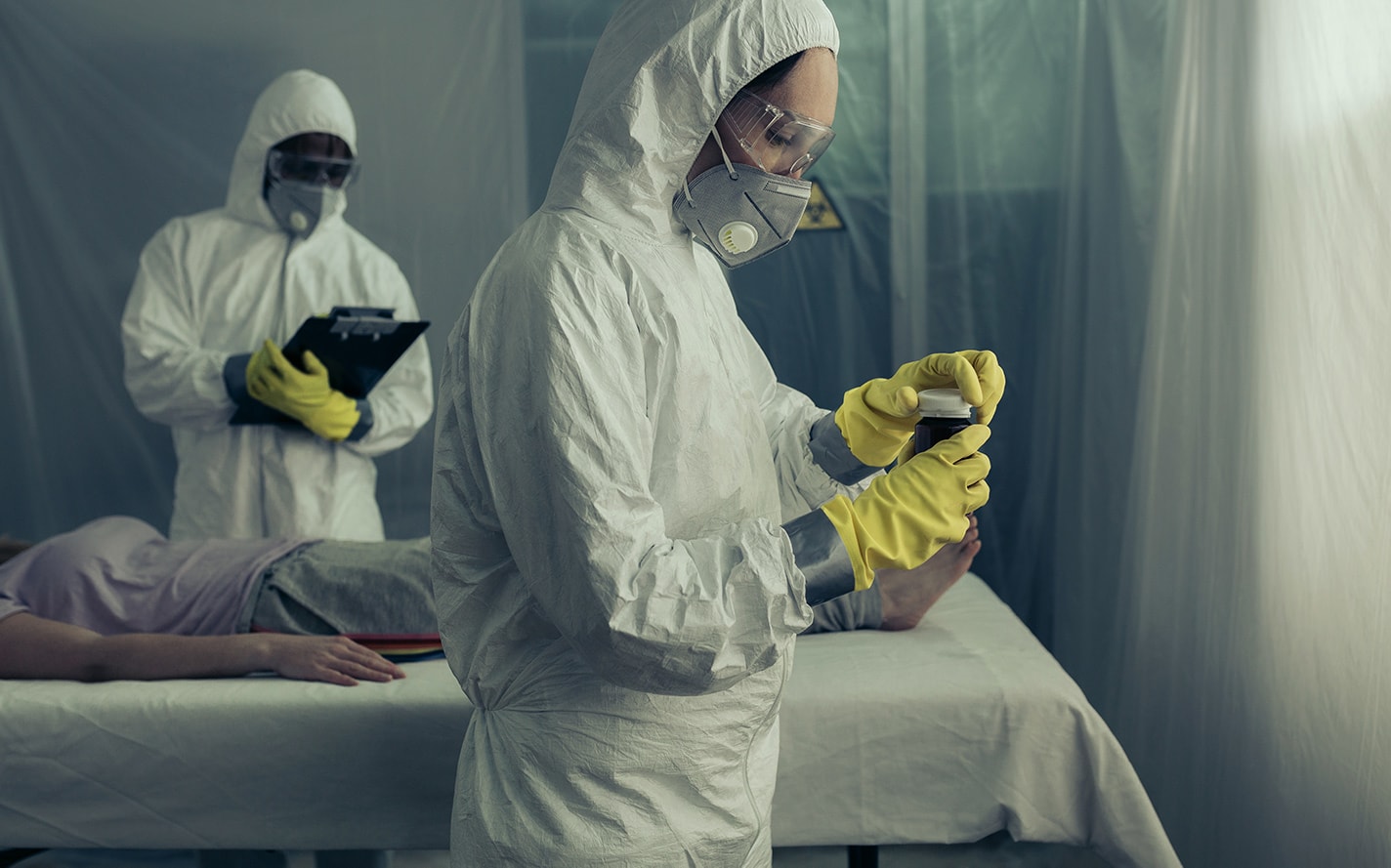 As of Monday morning, Miami-Dade County has the most confirmed cases in the state.

In a letter to residents of Miami-Dade County, 76 emergency room doctors are aiming to warn the public about the impact of the COVID-19 virus should the virus’s spread not be contained.

“We’ve never written a letter to you before, but we’ve never experienced a crisis like the one we are currently facing,” the doctors write.

“We are the people who are witnessing first-hand the impact that COVID-19 is having on people in our community, and we have seen a frighteningly rapid increase in the number of people with severe and life-threatening respiratory illnesses coming into our emergency rooms.”

The letter was signed by doctors from Jackson Memorial, Baptist Hospital of Miami, Kendall Regional and several other hospital throughout the area.

As of a Monday morning update, Miami-Dade County has the most confirmed cases in the state with 267. That edges Broward County, which has seen 258 positive tests.

The doctors go on to warn that the limits in testing capability mean many who have contracted the virus are not yet reported.

“The low number of confirmed cases in published reports does not show the true number of people who have been infected by the virus in Miami, or anywhere else in the USA for that matter. It only reflects that were are far behind where we should be in testing,” the letter reads.

Indeed, those cases have continued to rise in Florida as testing capacity increases. Despite President Donald Trump’s repeated assertions that anyone who wants a test can have one, many governors — including Gov. Ron DeSantis — have spoken about the limited number of tests available.

“Right now people are kind of flying blind because there hasn’t been enough testing done,” DeSantis said Thursday in a news conference announcing the opening of a drive-thru testing center in Broward County.

“My hope is as we get more supplies, we’ll be able to expand the ranges for this drive-thru testing.”

The doctors also warn the virus is not just dangerous for the elderly but can cause serious complications in young people. And that has been seen in some cases.

Most who do show symptoms develop a fever or cough and may have trouble breathing, though they do recover. Older individuals and those with underlying health risks are susceptible to developing more severe symptoms, however.

But even though many young people will not fall seriously ill or die to the disease, they can still transmit the virus to multiple people. The doctors’ letter continues by expressing concern that not enough people are taking seriously calls to socially distance — and that it may be too late once they do.

“One of the most insidious aspects of this epidemic is that it draws strength from peoples’ skepticism and feeling of invulnerability,” the doctors write.

“If people need to personally experience COVID-19 by having a loved one or close friend infected in order to take this crisis seriously, then it will be too late and we will suffer the full brunt of this epidemic.”

Though the death rate in the U.S. has hovered slightly above 1%, it’s been higher elsewhere. And if hospitals are overwhelmed with cases, that could inhibit doctors’ ability to treat patients and send that death rate even higher.

“We are all going to have to sacrifice a great deal temporarily for a better future for ourselves and the most vulnerable among us,” the letter continues.

“The more determinedly we practice social distancing now, the sooner we can end this epidemic and get back to our normal lives.”

nextVirus sends a nation of restaurant-goers back to the kitchen