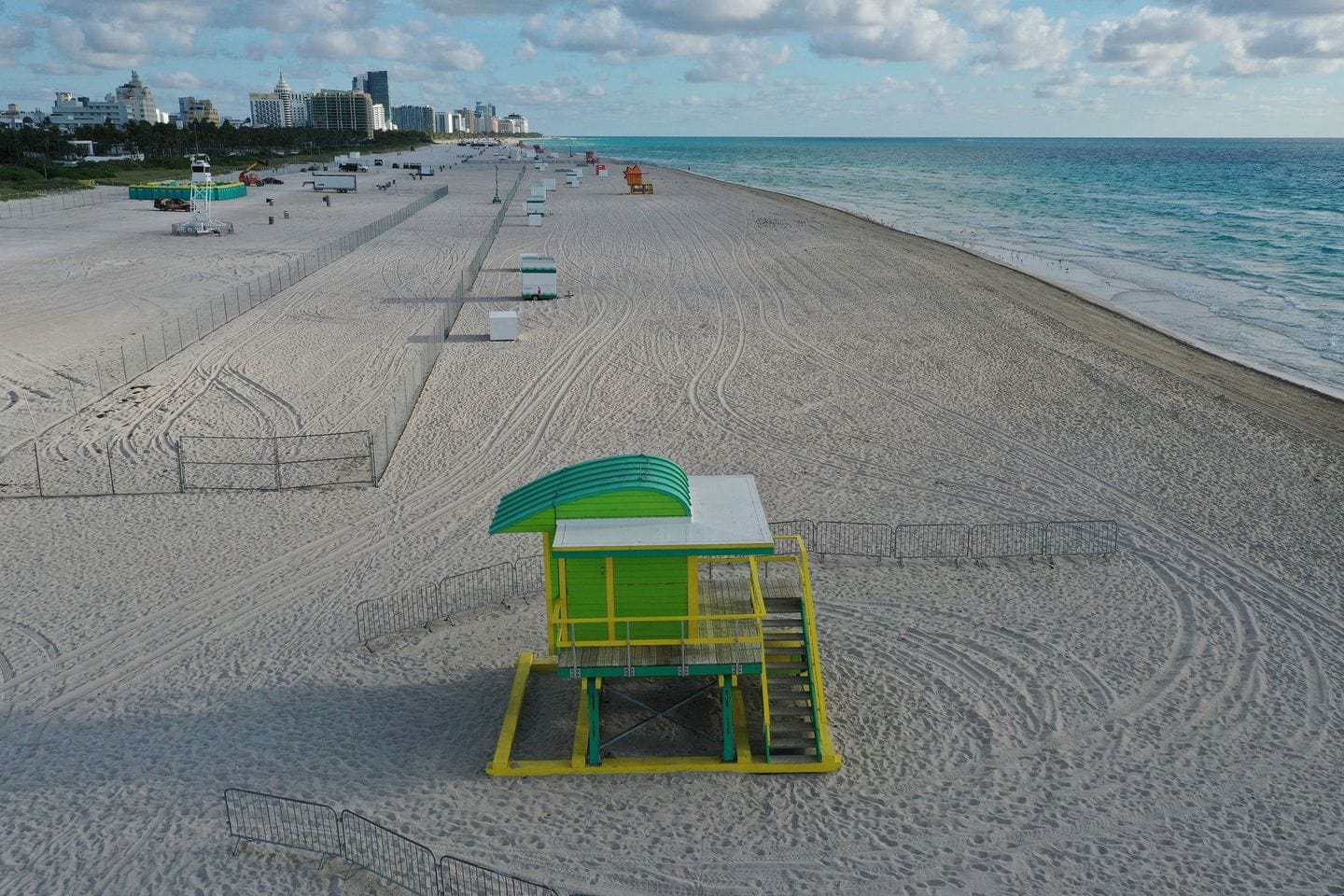 The order will go into effect shortly after midnight Monday.

The city of Miami Beach is issuing a stay-at-home order that will go into effect just after midnight Monday in an effort to curb the spread of the COVID-19 virus.

Subject to some exceptions, “all persons living within the City of Miami Beach are hereby ordered to remain in their homes,” the new order reads.

One exception is for individuals who are visiting essential businesses, such as a supermarket, pharmacy, bank or other establishment.

Individuals would also be able to partake in “outdoor recreational activities.” That carve out allows residents to run, hike, walk or bike, so long as they remain six feet apart. Residential gyms are also permitted to remain open.

The order notes it also does not apply to “gatherings within a single household or living unit.” All other travel is prohibited under the order.

Miami Beach is operating under a state of emergency, which is effective through March 26. The city isn’t the only one in South Florida or elsewhere expected to order residents to stay inside.

Miami Mayor Francis Suarez — who tested positive for the novel coronavirus earlier this month — has called for a similar move inside his city.

Miami-Dade County has already shut down nonessential businesses in the county. That includes the area’s otherwise burgeoning hotel industry.

Elsewhere in the state, Tampa Mayor Jane Castor has said it’s likely her city will also issue a stay-at-home order. And Agriculture Commissioner Nikki Fried has called on Gov. Ron DeSantis to cease waiting for local governments to act and instead issue a statewide order.

As of an update Monday morning, the state had topped 1,100 positive tests, with 14 deaths.