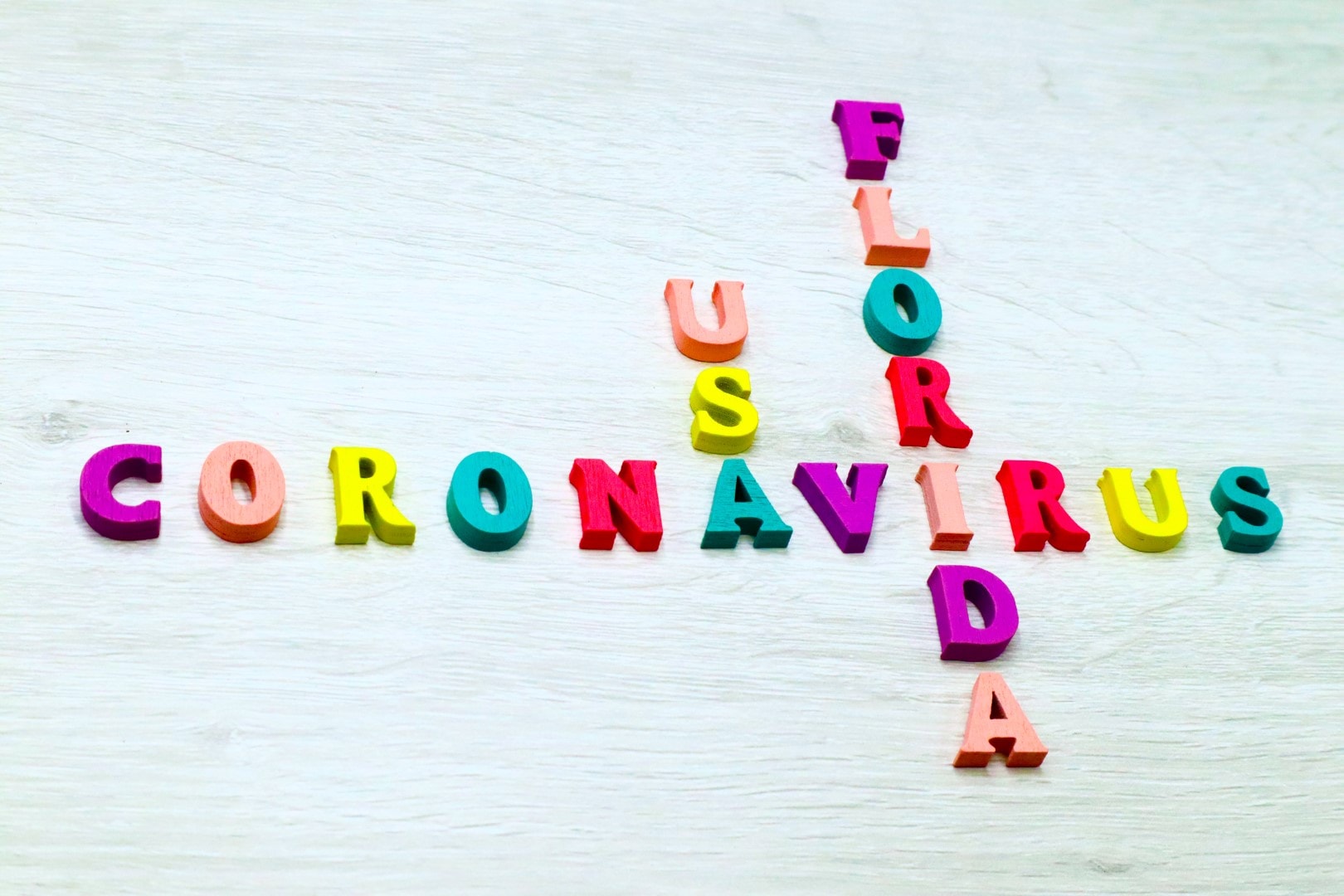 Instead the group is moving forward with implementing a curfew as early as Thursday.

Hillsborough County will not enact a stay at home order, at least not yet.

The Hillsborough County Emergency Policy Group voted 6-2, nearly along party lines, Monday to not draft language implementing a stay at home order and instead establish a draft ordinance to establish a countywide curfew.

Tampa Mayor Jane Castor and Hillsborough County Commissioner Kimberly Overman, both Democrats, were in favor of a stay at home order and against the curfew.

The approved motion instructs county and city attorneys for Tampa, Plant City and Temple Terrace to work together to draft an ordinance imposing a countywide curfew from 9 p.m. until 5 a.m. The curfew is meant to curb problems Chronister said had been identified with young people and adolescents being out late.

The motion included “future” plans for a draft stay at home ordinance. Murman, who made the motion, declined to include in her motion language instructing attorneys to bring back a draft ordinance for a stay at home order on Thursday at the same time attorneys returned curfew language.

Murman said she didn’t think that was enough time for attorneys to gather the pertinent information to “get it right,” noting such an order’s effect on local businesses.

“Nothing in that motion said we were not going to enact policies in the future about stay at home and I think that the community sees the vote as maybe pushing it down the road, but it’s not,” Murman said.

“We’ve already gotten spring break individuals who are testing positive,” Castor said. “We were all elected to do the right thing. This is the right thing to do. The more we kick this issue down the road, the more people are going to die in our community.”

The biggest issue facing the county right now is access to adequate testing supplies. The county has enough testing resources to move forward with 900 tests, but hospitals lack the personal protective equipment, or PPEs, to begin testing in a way that protects health care providers from infection.

Without access to that data, the county does not have an accurate picture of how widespread the virus is, which puts people moving around in public at greater risk as individuals who may not know they are sick engage in public activities.

In a separate vote, the group voted unanimously to instruct hospital partners to immediately begin testing at Raymond James Stadium, an outside venue that does not risk health care at emergency facilities, but not until the PPEs are delivered. Those supplies are expected Tuesday or Wednesday, but as Miller pointed out, they could be delayed further if they even arrive at all.

With the votes Monday, the earliest Hillsborough and city officials could implement a stay at home order would be next Monday. The group is meeting again Thursday, at which time they could instruct attorneys to draft an ordinance. That ordinance would then not be brought back for a vote until the group’s next meeting, which would be the following Monday.

Those who voted against taking swift action on a stay at home order argued, among other things, that it might not be necessary.

“There’s nowhere to go anyway,” Ross said, noting restrictions already in place on bars and restaurants and many other public places. “The only people I see out are going to the grocery stores and the pharmacies. I question the real impact this is going to have anyway.”

“The actions that we have already taken … has already had amazing results for limiting the amount of interactions in our cities. People are using good caution,” he said.

Snively worried about law enforcement’s ability to enforce a stay at home order.

“Without a thoughtful plan in place then it wouldn’t be prudent to move forward with something like this,” she said.

“Law enforcement from all four jurisdictions have had conversations about this,” she said. “It isn’t going to be as onerous as putting a curfew in place.”

Her city’s legal staff had already gathered information from three other areas where stay at home orders have been implemented — California, Illinois and Broward County.

All of those had similar themes. They order non-essential businesses, roughly defined by the Department of Homeland Security, to close. Essential businesses — places like grocery stores, gas stations, pharmacies and banks — would stay open and citizens would still be permitted to go there.

Other than obtaining necessary supplies, traveling to work at a business that remained open, to get medicine or go to the doctor, citizens and visitors would be ordered to shelter in place.

Broward County issued its order on Sunday, Illinois on Saturday and California on Thursday.

The general school of thought on what’s known as flattening the curve holds that the longer communities wait to issue stay at home orders, the longer it will take to control the spread of the virus.

“The [attorneys] have worked on this issue all weekend long and they have the outline that is very simple to follow,” Castor noted, bunking claims that the issue was too complex to rush.

Castor has the authority to implement a citywide order, but hasn’t decided whether to go that route, which would usurp the policy group, at least in her city. She had preferred to create a uniform plan for the entire county.