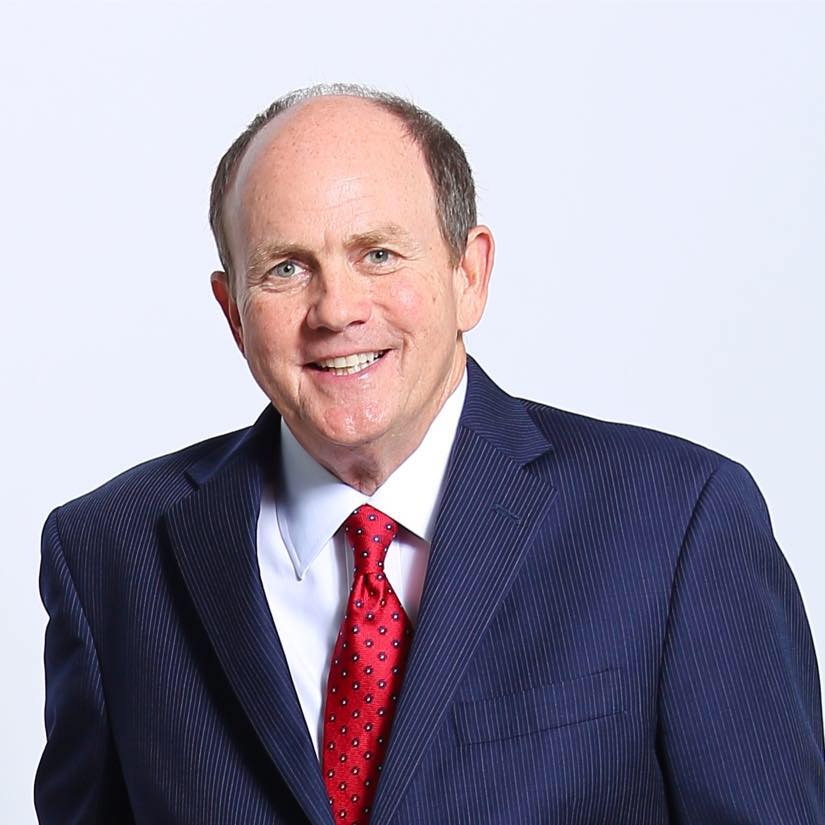 On Friday, Randy Glisson of Eustis launched his campaign for the seat, which covers parts of Lake and Orange counties.

Glisson’s entry came a little over a week after Sullivan, who was first elected in 2014, announced she would not run for another term. She was not scheduled to hit term limits until 2022.

Sullivan said she was leaving early to spend time with her family — she is expecting a child in late April. Her decision temporarily left the GOP without a candidate.

The seat, however, is not considered competitive.

HD 31 covers northeast Lake County and northwest Orange County and has a strong Republican base.

GOP voters make up 44 percent of the electorate compared to a 31 percent share for Democrats. In 2018, the party fielded a candidate in the district for the first time since it was redrawn ahead of the 2012 elections.

Glisson’s first campaign finance report isn’t due until mid-April, however, he has proven a formidable fundraiser in past cycles.

In Sullivan’s first House campaign, Glisson was one of five Republicans who sought the GOP nomination for the open seat.

nextSt. Pete curbside recycling on pause, but not because of coronavirus