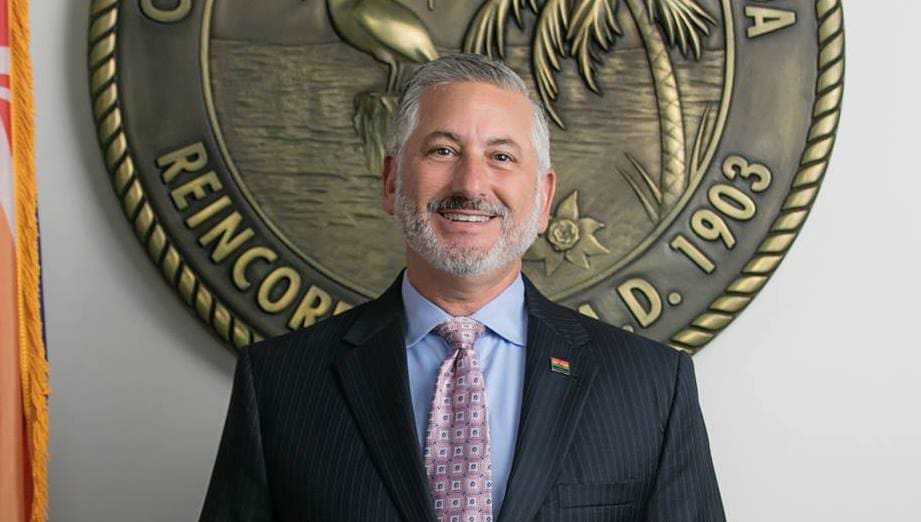 Or better, a statewide order.

St. Petersburg Mayor Rick Kriseman is not moving forward with a stay-at-home order yet, but he will if state or regional action is not taken.

Kriseman delivered updates on the city’s response to COVID-19 in a Facebook address Tuesday in which he told viewers he was holding off on an order in hopes that he and partners from the county as well as those from Hillsborough County and Tampa could work out an approach that includes the whole region.

“We don’t want to be an island on this,” Kriseman said. “It doesn’t do us any good if we’re the only ones doing it.”

But he said he would consider an order soon if the county doesn’t act. Pinellas County Commissioners are in talks about issuing a stay-at-home order, but so far have not come to a consensus.

Meanwhile, Tampa Mayor Jane Castor announced Tuesday she was moving forward with her own order, but did not yet have a timeline in place.

The Mayor’s address made it clear that the question is not if St. Pete will go into a shelter in place scenario, but when.

The order, he said, would not be too restrictive. Restaurants would still be permitted to serve takeout orders and residents could still go to the grocery store, doctor or pharmacy as needed.

The city’s parks would also remain open to allow residents to take in some fresh air and get exercise. But Kriseman cautioned if people are not following social distancing recommendations at those parks, he could be forced to close them.

“They’re not open for you to hang out with 20 of your friends or have a picnic or hang up a hammock and stay for the long haul,” Kriseman said.

He said the idea behind keeping parks open is to promote people taking walks, going for a jog or riding a bike to stay healthy and to offer a reprieve while still keeping distance between individuals.

The city’s pools, recreation centers and libraries are all closed.

Kriseman also offered a stern warning to young people, many of whom have been ignoring social distancing recommendations.

“This is not a virus that just affects the elderly,” Kriseman said. “So if you’re clustered up somewhere with your friends, your likelihood of increasing your exposure and the exposure of everyone you come into contact with greatly increases.”

“I know that you don’t think this is going to affect you, that you’re invincible, but you’re not.”

Janelle Irwin Taylor has been a professional journalist covering local news and politics in Tampa Bay since 2003. Most recently, Janelle reported for the Tampa Bay Business Journal. She formerly served as senior reporter for WMNF News. Janelle has a lust for politics and policy. When she’s not bringing you the day’s news, you might find Janelle enjoying nature with her husband, children and two dogs. You can reach Janelle at Janel[email protected]

nextWhat's happening with AICE, IB and AP exams with schools closed over COVID-19?