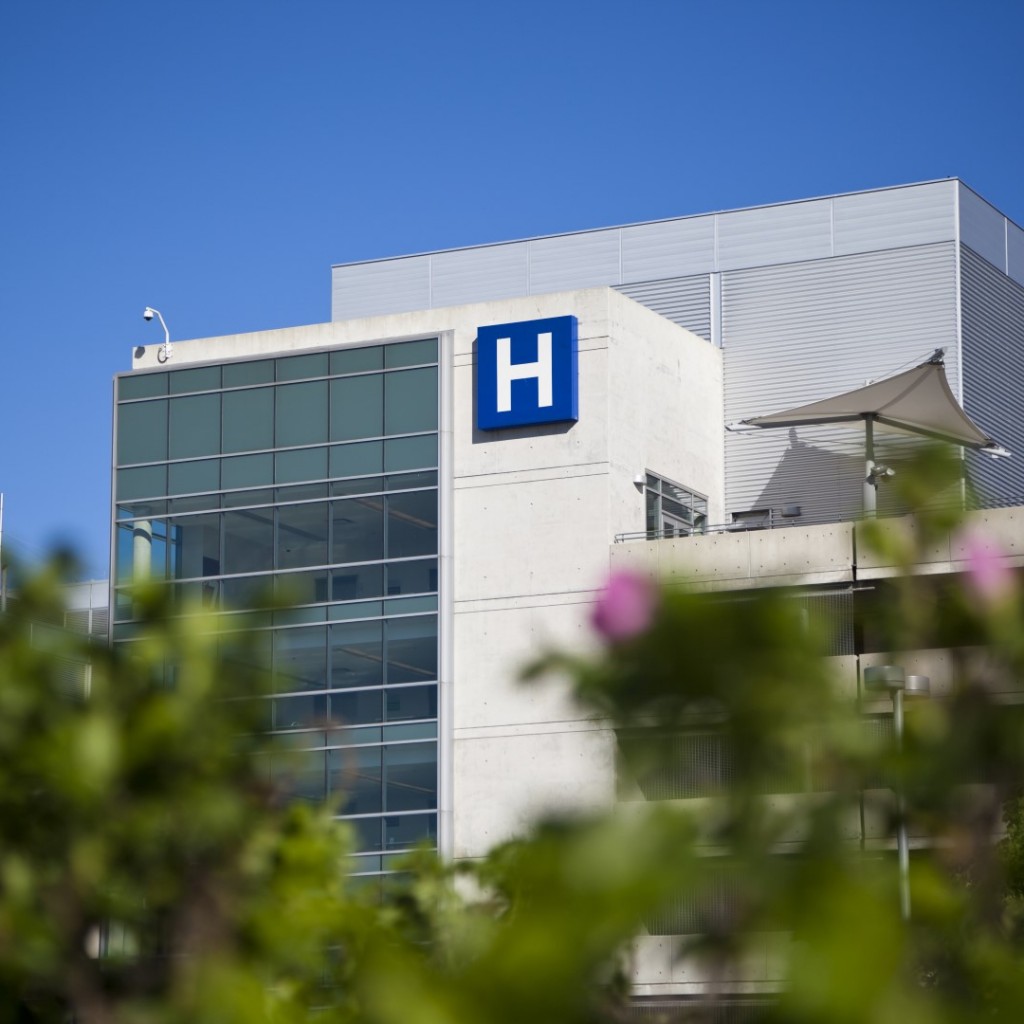 Currently about 20% of those being infected with the coronavirus are being hospitalized.

Hospitals in the state are being squeezed by the novel coronavirus outbreak and it’s not clear that they will have all of the funding or the beds needed to treat the uptick in patients they’re seeing because of the pandemic.

Gov. Ron DeSantis has defended his decision not to heed calls by Democratic local and state lawmakers to issue a statewide stay-at-home order. He has also resisted calls to temporarily expand Medicaid. Those decisions, plus the continued rise in new infections, some argue, will increase the strain on hospital resources and the demand on hospital beds.

The federal government recently approved Florida’s Medicaid waiver request so the state can have more flexibility in assisting recipients. But the state has one of the most restrictive programs in the U.S. and didn’t expand Medicaid through the Affordable Care Act. DeSantis’ office says all positive coronavirus cases will be taken care of either through the patient’s personal insurance or through the funding safety-net hospitals get to care for uninsured charity cases, called the low-income pool or LIP.

Safety Net Hospital Alliance CEO Justin Senior would not comment on the state expanding Medicaid, but pointed out that the LIP pool doesn’t work in real time. In two years, hospitals will present audited financial statements on the uninsured patients they treated this year to get reimbursed for their care.

“It’s not a program that you treat an uninsured person and then you send a bill to the low income pool,” he said.

Democratic U.S. Reps. Debbie Wasserman Schultz, Donna Shalala and Debbie Mucarsel-Powell, who commemorated the 10-year anniversary of the passage of the Affordable Care Act on Monday, say LIP is not adequate to address hospital funding amid the COVID-19 pandemic. Shalala says the funding is not evenly distributed across the state. It’s used for emergency purposes at safety net hospitals.

“There is no substitute for someone having comprehensive health insurance, which Medicaid provides,” she said.

The Governor directed the Department of Children and Families to pursue extending food, cash and Medicaid benefits for an extra two months for families who are scheduled to have their eligibility go under review. DCF has waived work requirements for food and cash benefits.

Senior says all hospitals, including safety-net hospitals, are incurring additional expenses related to the outbreak because the acute shortage of certain drugs and personal protective equipment have hiked up the cost of those items. And hospitals usually depend on a steady stream of scheduled surgeries, such as hip or knee replacements, for revenue. But elective surgeries are being postponed.

“Those procedures are drying up because hospitals have to conserve their resources in supplies to deal with a potential surge in COVID-19 patients,” he said.

Some public health experts are pointing to a statistical model that predicts more people are likely to become infected and require hospitalization unless the state takes stronger action, such as a statewide stay-at-home order. CoVidActNow is a tool that was created by data scientists, epidemiologists, public health officials and political leaders that models the impact of the virus in certain regions of the country.

In Florida, it predicts 465,699 people will be hospitalized if no action is taken because of COVID-19 by April 24, but there will only be 36,384 hospital beds available by that date. The curve flattens when three months of social distancing is implemented. And it levels off even more with three months of shelter is put into place. It is almost totally flat with what the model calls a “Wuhan-style lockdown.”

As of Tuesday morning, Florida has a total of 1,412 positive coronavirus cases, which includes 1,330 residents and 80 nonresidents. The number of people currently hospitalized because of the illness is 259, nearly 20% of those infected. Senior says that’s an extremely high hospitalization rate.

DeSantis says he would rather work with local governments on restrictions for their communities rather than issue a statewide stay-at-home order. The model says the state’s “point of no return” for hospital overload is between April 10 and 15.

“You simply cannot lock down our society with no end in sight,’’ he said. “And the fact of the matter is, a Governor is not going to start imprisoning people just because they leave their house. So you’re going to have a lot of noncompliance.”

He is telling people not to have social gatherings of 10 or more people at their homes.

Joe Nation is a professor of public policy at Stanford University and is the father of two daughters who live in Miami.

He endorsed the CoViDActNow statistical model because it gives a sense of the magnitude of what awaits states that don’t make good public policy decisions. But he acknowledges the modeling does have some shortcomings.

Nation is urging the Governor to issue a stay-home order.

“There are some places where there are very few cases, but it’s very hard to do a patchwork approach,” he said. “I think Florida and other states are making a mistake by not moving to shelter in place and more aggressive measures.”

One of Nation’s daughters had COVID-19 like symptoms almost two weeks ago, a fever and cough. He says she couldn’t get tested so they’ll probably never know if she actually had it. He says the key to beating this outbreak is testing symptomatic and asymptomatic people and quarantining people. Otherwise, he says it’s like “trying to pull a two-ton truck up a mountain.”