Do abortions fall under elective surgeries? Some Florida Republican leaders want them stopped. 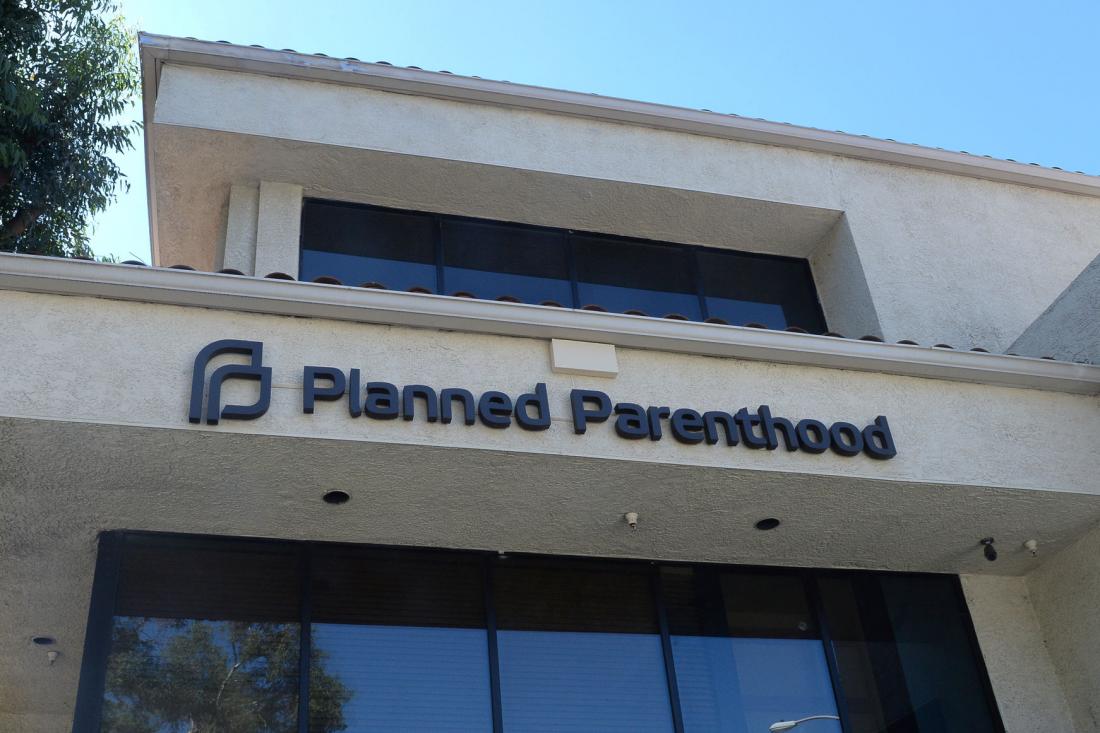 Some Republican activists want to know why abortion clinics are still running.

The issue was a concern raised multiple times in a Republican Party of Florida Republican Executive Committee conference call Wednesday.

One REC member said she didn’t understand why those surgeries had been allowed to continue. But to confirm it was happening, she checked a Pensacola abortion clinic’s website and found procedures were still being scheduled.

“It’s my number one issue,” said Gruters, who has filed pro-life legislation every year he has served in the Legislature.

“We have people who are working on it.”

It could foreshadow a political conflict similar to one being waged now in Texas. There, Gov. Greg Abbott and Attorney General Ken Paxton have moved to stop abortion procedures while medical supplies are needed to deal with the coronavirus outbreak, according to US News and World Report. Abbott signed an order that that specifically bars “any type of abortion that is not medically necessary to preserve the life or health of the mother.”

There, penalties for violating the order include fines of up to $1,000 or 180 days in jail.

Similarly, the Attorney General’s Office in Ohio has told abortion providers in Cincinnati and Dayton to stop providing the procedure, citing an order “cancelling all non-essential or elective surgeries and procedures utilizing personal protective equipment,” a Fox affiliate there reports.

The order issued by DeSantis for Florida last Friday makes no mention of abortion, but prohibits medical professionals from providing any “medically unnecessary, non-urgent or non-emergency procedure or surgery which, if delayed, does not place a patient’s immediate health, safety, or well-being at risk.”

So where does that leave abortion?

For pro-choice advocates, an unwanted pregnancy certainly brings with it some urgency. A number of advocacy groups on Thursday expressed support for continuing procedures.

Planned Parenthood Action, the National Women’s Law Center, United We Dream, the Alliance for Youth Action, on Wednesday released a series of tweets with the message “Abortion is essential health care.”

And amid the fight in Ohio, Planned Parenthood of Greater Ohio stressed it intended to continue serving those in need of abortions while being mindful of the PPE shortage in the state.

“Planned Parenthood’s top priority is ensuring that every person can continue accessing essential health care, including abortion,” the group said in a statement.

“Under that order, Planned Parenthood can still continue providing essential procedures, including surgical abortion, and our health centers continue to provide services that our patients depend on.”