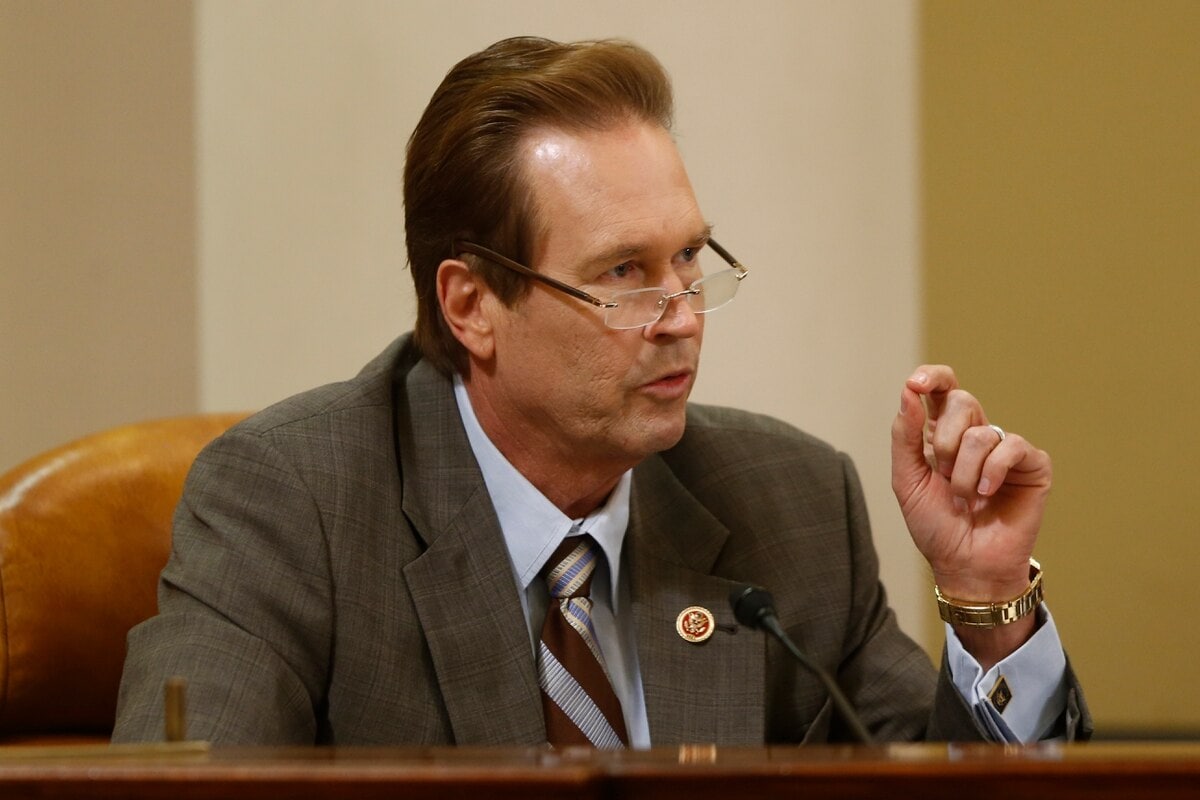 The Sarasota Republican said he has been told 49 cruise passengers live in this state but remain trapped on vacation vessels. Four of those passengers hail from Florida’s 16th Congressional District, his jurisdiction.

“I’m working with the Governor and the White House to get this resolved quickly,” he said.

Already, four have died on Holland America’s Zaandam cruise ship after it left Argentina on March 7.

Gov. Ron DeSantis made clear today he wants the cruise ship, which is heading to a South Florida port, to dock and have patients treated on the boat.

“We think it’s a mistake to be putting people into Southern Florida right now given what we’re dealing with,” DeSantis said Monday.

The Governor stressed the ship includes a number of foreign nationals, and he wants beds in South Florida reserved for Florida patients.

Buchanan said his priority remains those Florida residents on board. His office said passengers are scattered now on the Zaandam and the Rotterdam, a second ship sent out to support the plagued vessel.

He wants Florida passengers out of that situation immediately.

“Yesterday, as far as I’m concerned, is what’s optimal,” he said. “It’s got to be frightening being on these ships.”

Buchanan spoke Monday evening with new White House Chief of Staff Mark Meadows, who until today served in the House with the Congressman.

Meadows told Buchanan he will call the State Department and work to resolve the matter quickly.

“I will apply as much pressure as I can to get this done quickly and safely,” Buchanan said.

The Congressman hopes to get his own constituents and all Floridians addressed.

“If there are other people from other states and other countries, we will be dealing with them separately,” Buchanan said.

He’s hoping DeSantis and President Donald Trump’s administration will view the Florida passengers the same way, and feels confident that will occur.

Any passengers coming off the boat will end up in 14-day quarantines, Buchanan notes, and he wants that started as soon as possible.