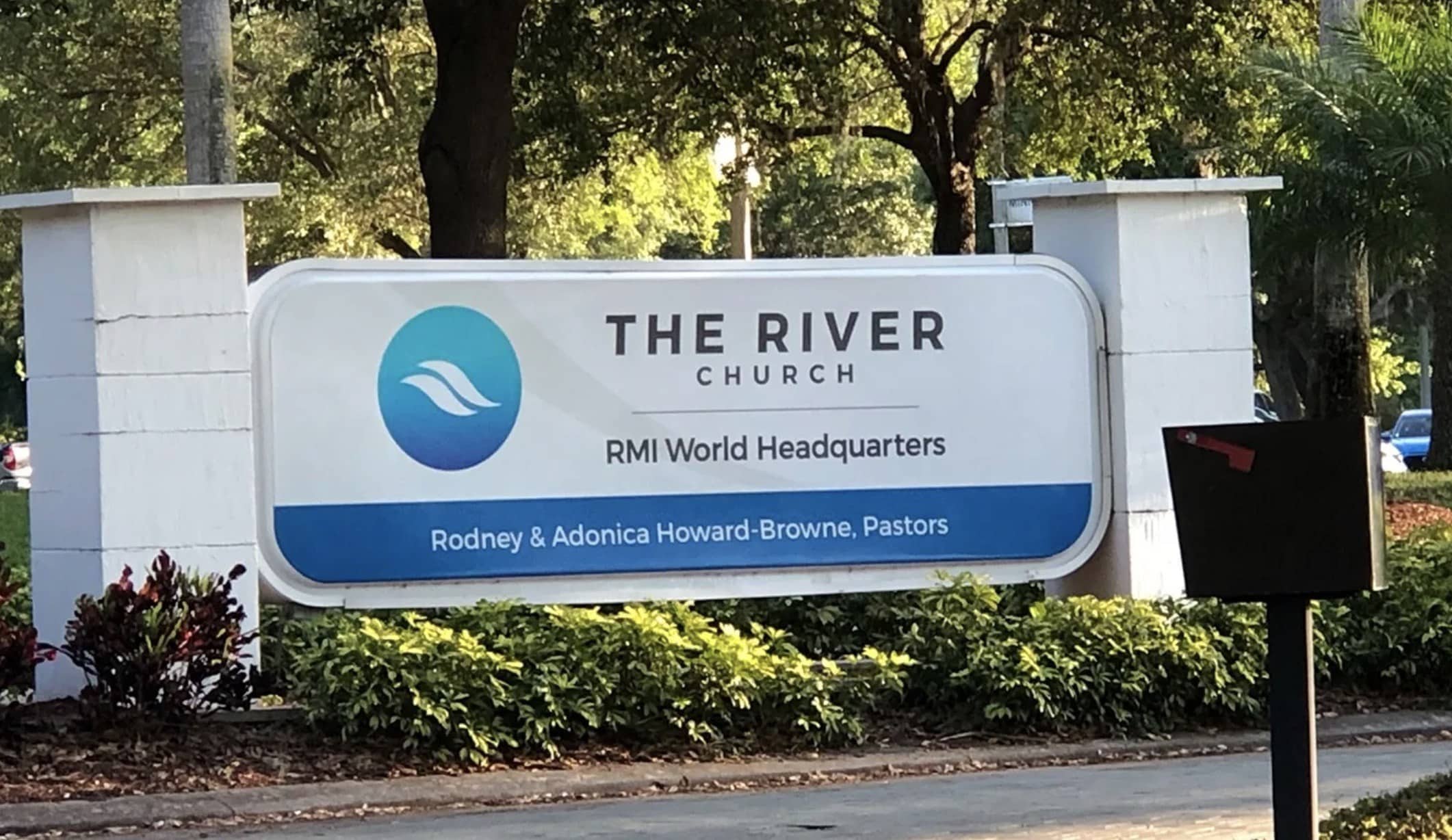 By defying local, state, and federal orders about COVID-19, Howard-Browne may have put lives in danger.

A friend of mine has a saying about God. He refuses to believe the God who gave us a brain did not intend for us to use it. This brings us to Pastor Rodney Howard-Browne, who may have missed that memo.

You probably know the story by now.  Howard-Brown got his just desserts Monday when he was arrested for spitting in the eye of local, state, and federal rules aimed at slowing the spread of COVID-19.

Can I get an amen?

Hillsborough County Sheriff Chad Chronister busted Howard-Browne on a pair of misdemeanor charges: unlawful assembly and a violation of health emergency rules. That’s because the good pastor defiantly held a live service at the River of Tampa Bay Church near the junction of Interstates 4 and 75 in eastern Hillsborough County.

It looked like lots of people attended. If one or more of them brought a tiny friend along named COVID – sometimes known by the nickname Coronavirus – just imagine what might have been unleashed.

Why would Howard-Browne do that when there are calls by everyone from Gov. Ron DeSantis to (hopefully) your next-door neighbor to stay safe in your home? Human contact helps spread COVID-19 like wildfire.

A reckless sense of machismo, perhaps?

Or, maybe he figured being busted could be good for business.

Perhaps it’s because he couldn’t back down after telling his flock at a service on March 15 that calling off public worship out of caution is for “pansies.”  He does have a way with words, doesn’t he? This is the same guy who called Hurricane Irma in 2017 “a nothingburger.”

That “nothingburger” destroyed an estimated 65,000 homes in Central and Southwest Florida. Damage estimates for the state reached $50 billion.

In less than two weeks, Christians throughout the world will celebrate Easter. Many of them worship via live-stream in their living rooms, just like my wife and I will. None of them are pansies.

They’re considerate of their fellow humans. They know this virus is highly contagious and deadly, so they follow the first rule of  John Wesley, the founder of Methodism: Do no harm.

Howard-Browne ought to have some company in the police lineup, though. Liberty University President Jerry Falwell, Jr. re-opened his school last week amid much criticism.

On a radio show, Falwell rev-splaned all it away: “We’re conservative, we’re Christian, and therefore we’re being attacked.”

You’re not under attack because you’re conservative, and certainly not because you are Christian. It’s because you were reckless with that incredible gift the Creator gave everyone – a brain.

In the book of Matthew, Jesus said, “For where two or three gather in my name, there am I with them.”

More importantly, He didn’t say anyone had to attend public worship with 500 other souls during a global pandemic.

We can only pray that the act of defiance didn’t unleash even more hell than we already have.

nextWhite House projects 100,000 to 240,000 deaths in US from coronavirus pandemic if social distancing is maintained