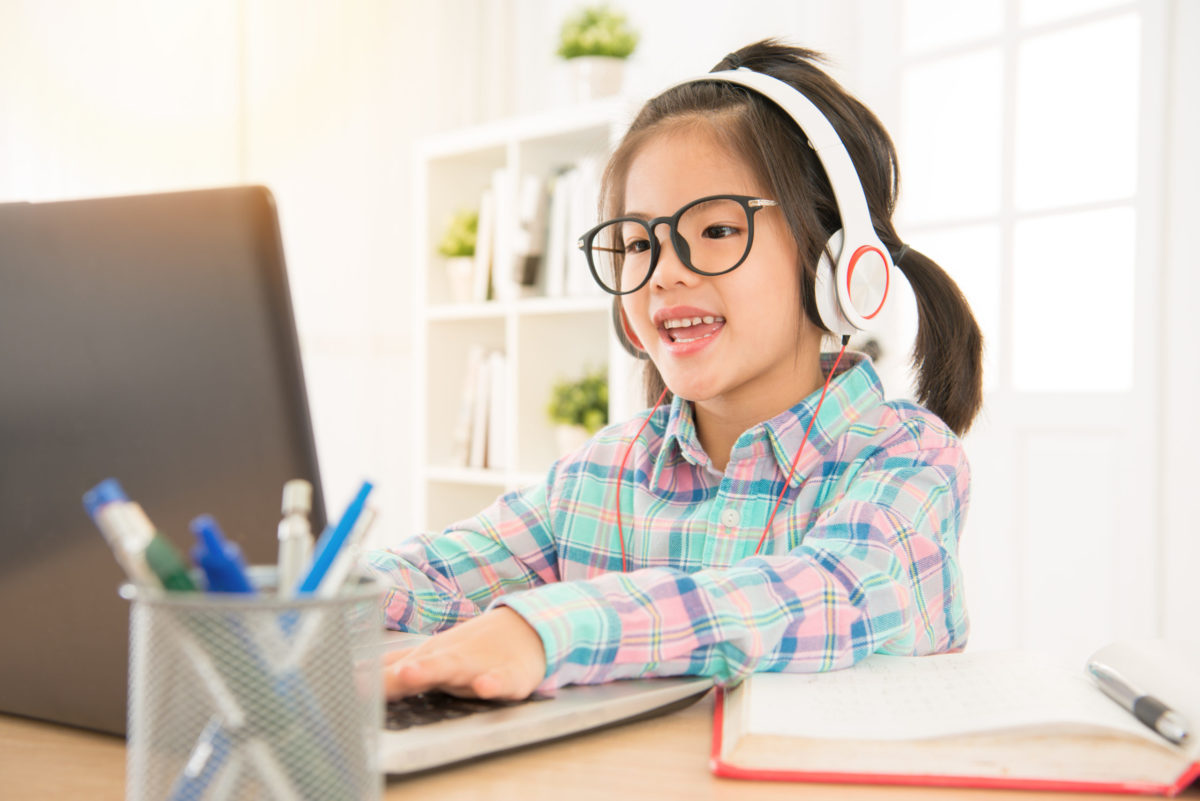 The State Board of Education heard an update on how K-12 students are faring after the recent recommendation from the state that school campuses remain closed through May 1st.

Corcoran says he’s proud that Florida’s moving forward with required instruction, unlike some other states. California, Virginia, Kansas and Alabama are just some of the schools who have closed schools for the rest of the school year. Some states are offering optional distance learning, others like Florida are mandating it.

Some parents say they’re struggling with working from home and being responsible for their kids’ education. Seminole County mom Anne-Marie Wuzel says “those of us lucky enough to keep our jobs and work remotely, are now supposed to navigate shouldering an abbreviated school day of six hours with our child, while working, while trying to keep our family safe, in a pandemic.”

She wrote to the Board of Education asking that school be scrapped for the rest of the year.

Browning says this has to be a partnership between schools and parents.

“I think that this COVID-19 and this situation we find ourselves in has now really forced parents into being much more engaged in the education of their children,” he said. “That’s a positive thing in my opinion.”

Distance learning may be creating achievement gaps because not everyone has the same access to laptops and broadband internet access. Some families also suffer from food insecurity.

Browning, who was speaking on behalf of the Florida Association of District School Superintendents, said his district has been feeding students for about two weeks. Officials were handing out about 5,500 meals a day. But now they’ve started giving out a week’s worth of food once a week to minimize in-person contact. He said on Tuesday, they gave out 80,680 meals for the week in two hours.

“It is imperative that our school feeding programs continue,” he said.

Browning said districts are trying to make sure the online learning is equitable for all students. Pasco alone gave out more than 13,000 computers, but gaps remain. Some students didn’t pick up a device and some households don’t have internet access.

“We’re working through these issues one by one,” he said.

Districts are monitoring which students are not logging in for distance learning and families are being contacted to find out why. Browning said families are issued hotspots or schools buses equipped with wi-fi are placed in rural areas to provide access.

Most districts kicked off distance learning on Monday, but it wasn’t as smooth as some had hoped. Slowdowns were reported in Pinellas, Hillsborough, Orange and Broward counties.  Teachers and students reportedly struggled to get connected on various platforms as the extraordinary number of people tested the limits of online capacity.