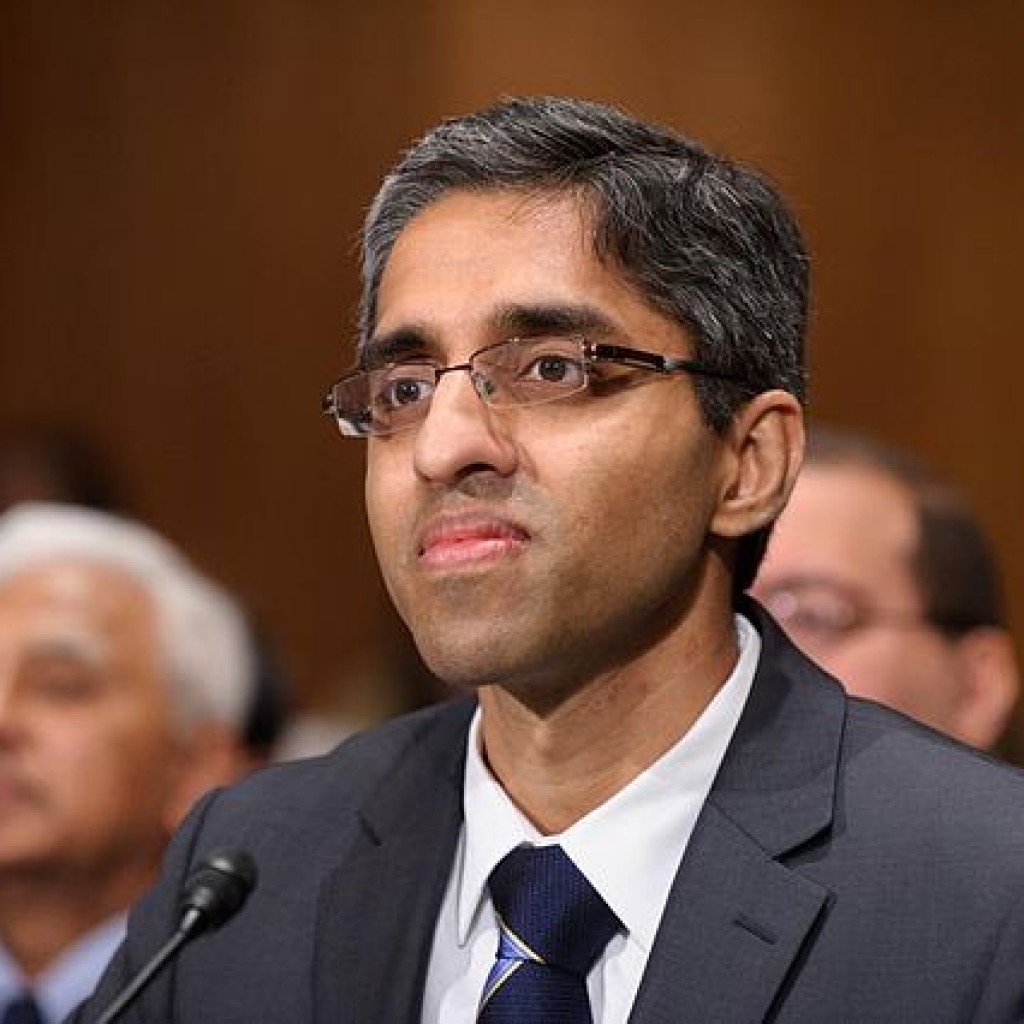 “If you care about saving lives, if you care about the long-term health of the economy, you’ve got to issue those orders right now,” Murthy told Jim DeFede of CBS Miami.

“It should’ve been done, frankly, weeks ago throughout the entire country. And every day that we wait is a day that the virus continues to spread.”

Murthy served as U.S. Surgeon General under the Barack Obama administration. He currently serves as an advisor for the Joe Biden presidential campaign.

“Because many states have put in strict stay-at-home measures, we are now starting to see some of the results of that and I think we are on a better curve,” Murthy added.

“But we are nowhere near out of the woods yet.”

Officials in the state of Washington have been cautiously optimistic that statewide social distancing efforts have begun to slow the spread of the virus. While officials say it’s too early to say for sure the spread is under control, the number of people being infected and visiting the hospital has recently slowed.

But so far, DeSantis has resisted issuing a similar order effective statewide. He’s argued local governments should be left to make the decision as some regions of the state still have few confirmed positives.

That’s a mistake, according to Murthy.

“This is one of those times when you cannot take half measures,” Murthy argued.

“You can’t say, ‘well we’ll just do a little bit now in terms of shutting down a few counties, and then we’ll see how it goes.’ That is not how pandemics work. That’s not how viruses behave. They don’t care what county you’re in. They spread quickly throughout counties.”

Agriculture Commissioner Nikki Fried and other Florida Democrats have urged DeSantis to do the same.

It’s true different regions of the state have seen different infection rates. But although the state has ramped up testing efforts in recent weeks, Murthy argues the lack of full-scale testing is still leading to a serious undercount in actual cases.

“We very likely have somewhere between five to 10 times the number of infections that are reflected in our numbers because we’re just not testing enough to see the real numbers,” he said.

“My advice to America would be that these guidelines are a national ‘stay-at-home’ order,” Adams said in an interview on the Today Show.

“They’re guidelines that say ‘look, the more we socially distance, the more we stay at home, the less spread of the disease there will be.'”