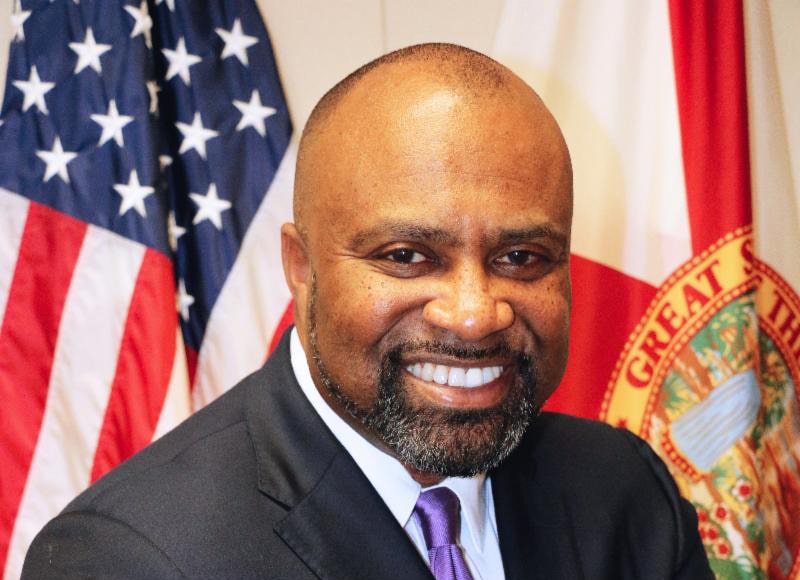 Department of Economic Opportunity (DEO) Executive Director Ken Lawson says his agency is working on providing paper applications to residents as a surge in unemployment applications continues to strain the DEO website.

Lawson made the remarks Thursday in a Facebook Live conversation with Sen. Annette Taddeo and House Democratic Leader Kionne McGhee.

Floridians say they’ve encountered myriad problems with the DEO’s site as they try to apply for those benefits online. Taddeo asked whether those delays will cause Floridians to miss out on benefits.

“Will they go back to get their pay from the moment they lost their job so they’re not punished for the fact that it’s taking so long to get through their unemployment paperwork?” Taddeo asked Lawson.

Lawson said the agency is currently not able to pay out benefits before an application being approved. “They’ll get funds from when they filed,” he said.

But Lawson noted Gov. Ron DeSantis has waived other requirements for unemployment benefits and may be open to acting here as well. Taddeo said she would support such a move.

“I will be asking the Governor to backdate to the point you lost your job because I do think that’s not fair to the people who are applying.”

Lawson said residents being unable to change their pins has been a sore spot for the agency.

“Last week, I received 1.5 million calls. A third of the calls were for pin resets,” Lawson said.

“That’s one of the biggest problems I’m addressing immediately. This past Sunday, I signed a contract with a call center and we’re training that call center to handle pin resets. Also, I’m signing a contract this week with a company to create a mobile-friendly website so folks can use their iPhones and tablets to reset their pins and also eventually file an application. That will take a little time for the mobile site, but it will help alleviate the problem.”

Taddeo asked whether DEO is planning to allow paper applications.

“I think that would give them some relief,” Taddeo said.

Lawson confirmed that they are planning such a move.

“People can mail that in and then we’ll hire a company to scan that paper application in because I’ve got to be as creative as possible because of where we are.”

The meeting came minutes after an earlier attempt via Zoom was derailed due to trolls who hijacked the call. Taddeo addressed that as well.

“Let me apologize for the behavior of some people on this call that we had a few minutes ago,” she said.

Lawson then reiterated an apology he had made earlier for the agency’s repeated struggles.

“From my heart, I apologize for what you’re going through,” Lawson said.

“I do ask for patience. I know that patience is thin. But recognize that we are all in this together. And the 1,500 people who work for me at DEO are Floridians too who are hurting and afraid but are committed to serving our fellow Floridians.

Lawson said the economic downturn and the loss of jobs “was not caused by any of us. This is a virus that’s affected our world. But in our home and our lives, we need resources. We need to feel like we can count on the government.”

previousAutomated Vehicles used in Jacksonville to help with COVID-19 tests