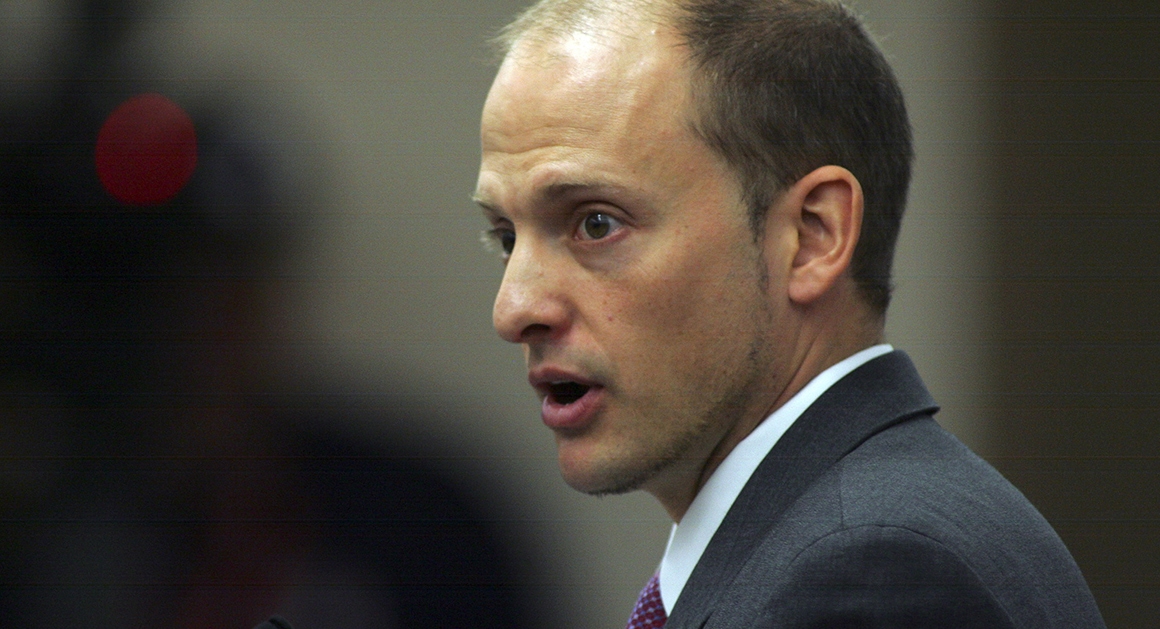 Alternating between Spanish and English, a quartet of Democrats in the state Legislature on Thursday sounded alarms over how the coronavirus crisis affects the Hispanic community.

The big picture concerns include a higher than normal rate of health insurance and more vulnerability to layoffs and furloughs than the population at large.

“Latinos are especially impacted” by both the “public health emergency” and the “economic crisis,” Sen. Jose Javier Rodrigues said.

Access to health care has always been tough for the community, the Senator noted.

As well, systems meant to support small business and unemployed Floridians have failed.

“Republicans have not had the political will to make those systems function,” Rodrigues said, calling out the failed unemployment system for particular opprobrium.

“We’ve had a system designed to fail before the crisis that is now in full failure,” the Miami-Dade Democrat noted.

Service workers, she noted, are especially vulnerable to the unemployment claims system, which can take hours and hours … for the lucky ones who can even complete applications.

Rep. Javier Fernandez, a Democrat from Miami-Dade, described his frustrations with the “failure to anticipate the economic impacts of the closures necessary to fight COVID-19.”

The Gov. Ron DeSantis administration, per Fernandez, has a responsibility to communicate more clearly about the unemployment crisis, which is “bringing more uncertainty” to Florida families

Rep. Cindy Polo, of Northwest Miami-Dade County, said Democrats were “just as fired up as when they left Tallahassee.”

“We find ourselves right now in an emergency. Many of us were having these discussions months ago,” Polo said.

She went on to describe Medicaid expansion and other bills being shelved, even as other bills are introduced, “shutting away those who are most vulnerable” from benefits.

“This moment will pass,” Polo said, despite “additional weeks of fear.”

“Once we get past that, we will find ourselves picking up the pieces,” Polo said, from “failed practices” instituted by “Republican leadership.”

Part of picking up the pieces includes an inevitable Special Session, where legislators will be forced to revise a $93 billion budget passed just weeks ago.

Teacher pay, affordable housing, and environmental funding were among the features. Despite the new pressures, Democrats do not want to see these long-neglected silos cut.

Mercado said that “corporate giveaways,” such as over $500 million in tax kickbacks approved for corporations as part of the tax package, would be better ground for cuts.

“There is no reason to touch teacher pay or the Sadowski Fund,” Rodrigues added, noting that a billion dollars could be recouped by closing tax loopholes that benefit “multinational companies” over Florida businesses.

previousEconomic fallout mounts, along with competition for gear

nextAP poll: About half of American workers already have lost income due to virus