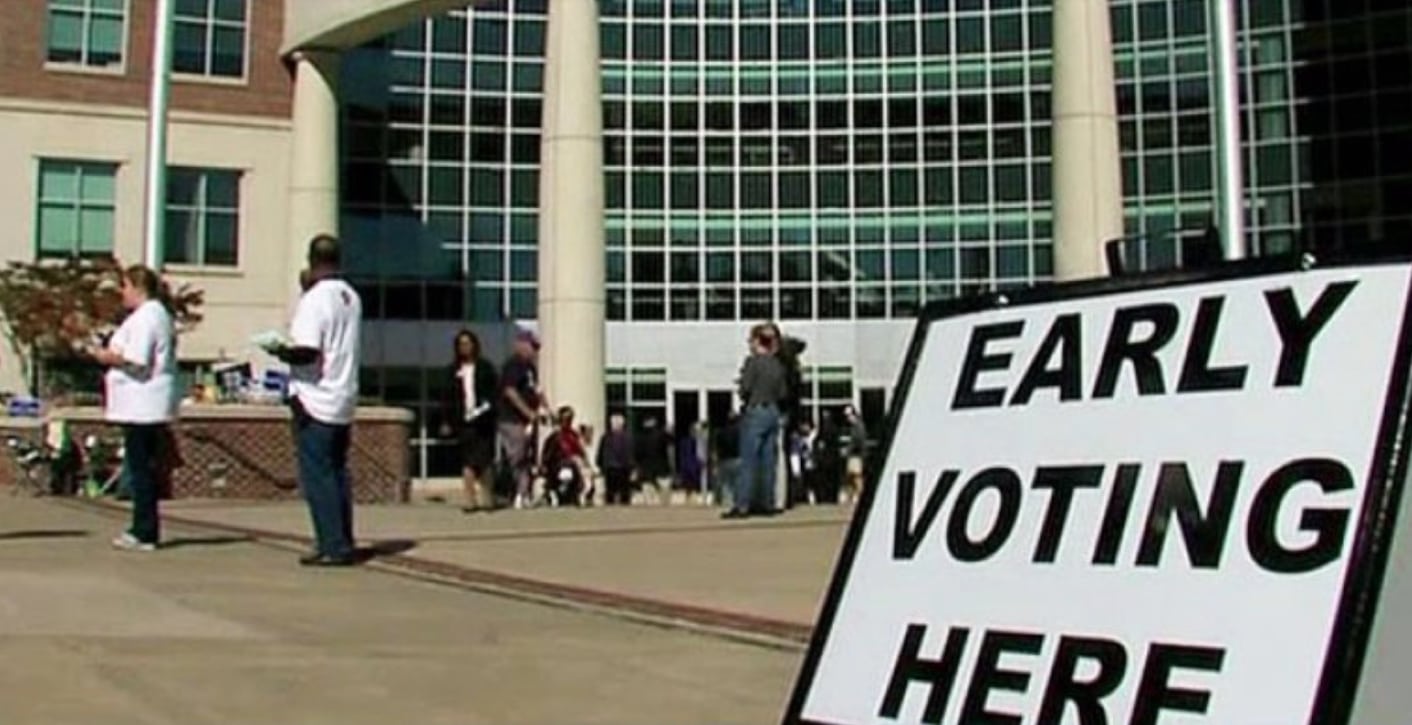 The state of Florida has agreed to fully allow early voting stations on university campuses, under a lawsuit settlement tossing out policies set during the administration of former Gov. Rick Scott.

The League of Women Voters of Florida and others had sued Florida over policies that had tried to forbid, or make difficult to establish early voting sites on campuses. They announced Friday morning a settlement with Florida Secretary of State Laurel Lee. The settlement essentially assures what the groups sued to get — clear assurances and fewer restrictions for early voting sites on campuses.

“We are gratified that once again the constitutional rights of our young voters have superseded partisan politics,” Patricia Brigham, president of the League of Women Voters of Florida, stated in a news release.

On Thursday Lee sent a memorandum to all 67 Florida county supervisors of elections stating the new policies, many of which already had been issued by Lee under the administration of Gov. Ron DeSantis, who appointed her to be the state’s top elections officer last year.

The case dates to 2014, when it was filed against Scott and his Secretary of State Ken Detzner over their edict banning early voting sites on college and university campuses. Yet the issue already had been resolved for many practical purposes by a federal judge’s 2018 ruling in favor of the League and the other plaintiffs, and by Lee’s 2019 directive essentially reversing most of Detzner’s order.

But the plaintiffs held onto their court case contending that neither Chief U.S. District Judge Mark Walker’s preliminary injunction nor Lee’s directive gave the full assurance the plaintiffs wanted to secure. In particular, some regulatory roadblocks to campus early voting sites had been left in place.

Under the preliminary injunction, early voting sites were set up on several college and university campuses for the 2018 election, though some counties had struggled to do so. State rules involving parking and a ban on student unions made selecting an acceptable site difficult.

The Andrew Goodman Foundation also was a primary plaintiff in the suit.  Priorities USA was not a party in the suit, but offered financial backing in support of plaintiffs.

Under the memorandum Lee sent to supervisors Friday outlining the agreements, she reconfirms her previous directives that they are free to place early voting sites on college and university campuses. The memo also goes into more detail, relieving some state requirements that had, in the arguments of the plaintiffs, made such voting sites difficult to place.

Among other things, the guidelines make it clear that student unions can be used. They previously had been considered unsuitable.

“Today’s announcement is a victory for Florida’s college students and for the communities that will have increased accessibility to polling places throughout the state,” Guy Cecil, chairman of Priorities USA, stated in a news release from that organization. “We’d like to thank the plaintiffs who stood up to an unjust ruling and the Florida officials who agreed to make these changes in an effort to expand access to the ballot box.”

“This settlement is not just a win for student voters in Florida but also a victory for democracy,” Alexandria Harris, executive director of The Andrew Goodman Foundation, added in the release.