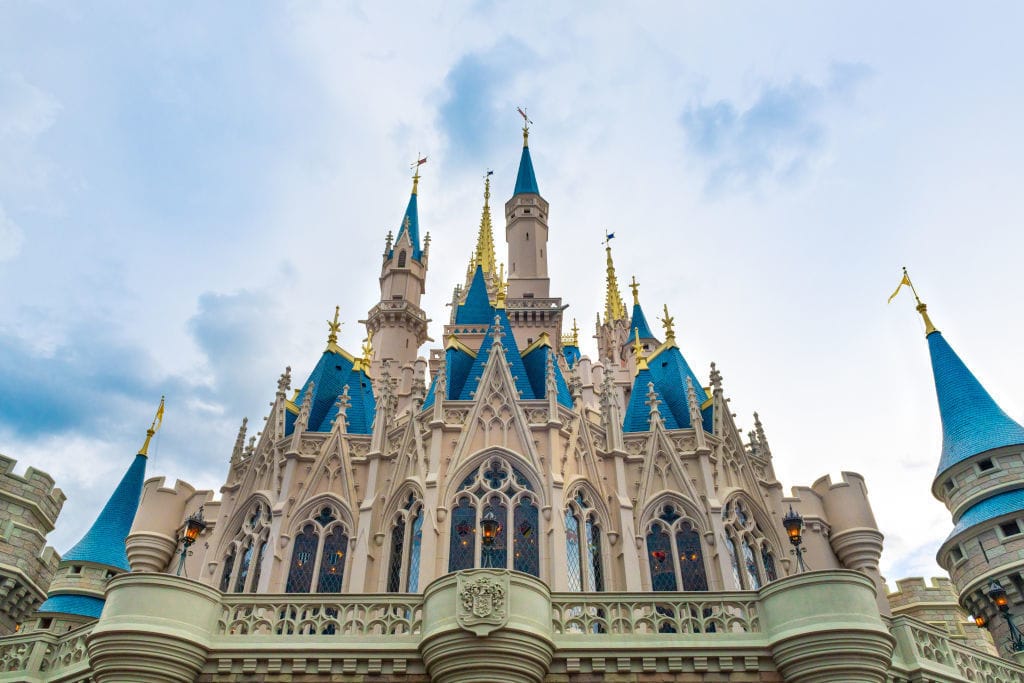 Disney World closed for two weeks, in response to coronavirus, now it's closing resorts, too.

Walt Disney World has essentially written off the month of May and still has not determined when it will be able to reopen, after news Thursday that it was starting to furlough workers due to the coronavirus crisis.

The massive vacation resort that employs 77,000 people in Central Florida and takes in tens of millions of visitors each year, announced Thursday it will begin furloughs for some of its employees in a couple of weeks.

The statement did not say how many of Walt Disney World’s or Disneyland’s workers would be furloughed, but it would involve executive, salaried and hourly non-union employees.

Disney World has the largest number of workers at a single location in the U.S. More than half of its workers are covered by a union contract.

The company has been paying workers and providing health care benefits at its theme park resorts since the parks closed in mid-March due to coronavirus concerns and that will continue through April 18, the company said.

Furloughed workers will continue to receive full healthcare benefits, plus the cost of employee and company premiums will be paid by Disney. Employees enrolled in a program in which Disney pays tuition for further education can still continue to take classes, the statement said.

Employees can also apply paid vacation time to the start of their furlough if they desire, the company said.

Now Disney is advising visitors that no decisions have been made on when it might reopen, but certainly not before June 1

“Walt Disney World theme parks, Disney Resort hotels and the Disney Springs area are currently closed and a reopening date has not been identified,” declares an updated notice on the Disney World website. “For guests who are interested in modifying their existing travel dates or making a new reservation for a future vacation, reservations are currently available for travel dates June 1 and later. As always, guests are able to modify the bookings if Walt Disney World reopens before or after that time.”

Initially, Disney pledged to continue to pay its employees who were being sent home. However, on Thursday the company issued a news release stating, “The COVID-19 pandemic is having a devastating impact on our world with untold suffering and loss and has required all of us to make sacrifices,” according to the Orlando Sentinel. Among those sacrifices: An undisclosed numbers of employees, starting April 19.

The June 1 date is consistent with most predictions that Florida’s coronavirus crisis won’t peak before May, and still will be quite serious well into late May or even into June. In fact, The Institute for Health Metrics and Evaluation, an independent population health research center at the University of Washington that has one of the most cited models, predicts that by June 1 Florida’s crisis, while receding, will be worse than it is today in terms of hospitalizations and daily deaths from COVID-19.

Late last week, SeaWorld Entertainment said it was furloughing 90% of its workers because the novel coronavirus had forced the company to close its 12 theme parks. The company had 4,700 full-time employees, approximately 12,000 part-time employees and the company hires more than 4,000 additional seasonal workers, according to its annual report.