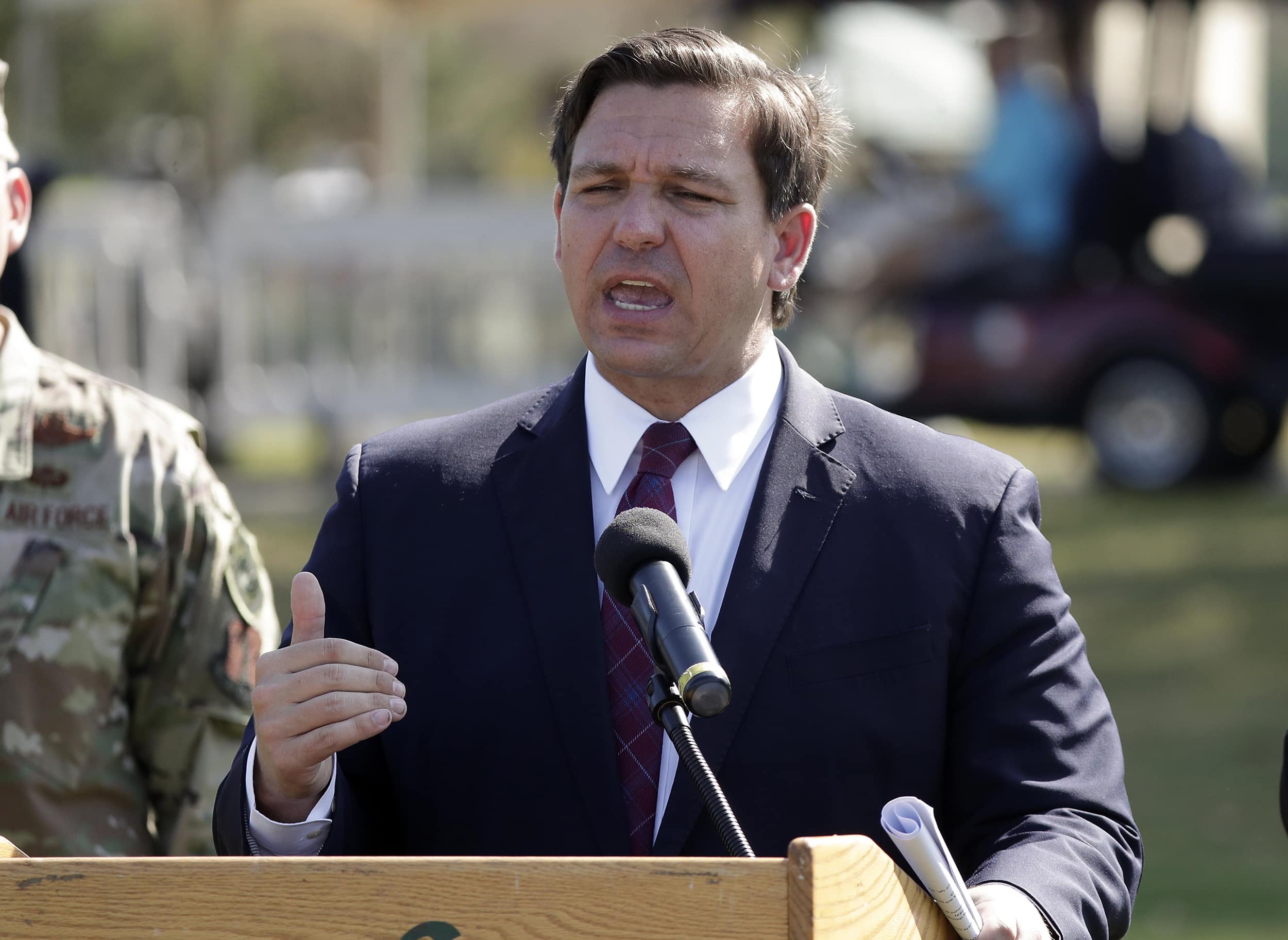 Despite the mounting pressures and controversy during the coronavirus outbreak in Florida, the “Friends of Ron DeSantis” continued reeling in cash for the Governor in March, raking in nearly a half-million dollars in contributions.

There were a total of 29 contributions to Gov. Ron DeSantis‘ last month. That’s down from the 37 contributions made to the organization in February, according to Florida elections records.

March was the least lucrative month for the committee since September. But despite the COVID-19 pandemic sweeping through Florida, some DeSantis supporters managed to kick into the committee in large chunks.

The committee received another eight contributions, each for $25,000.