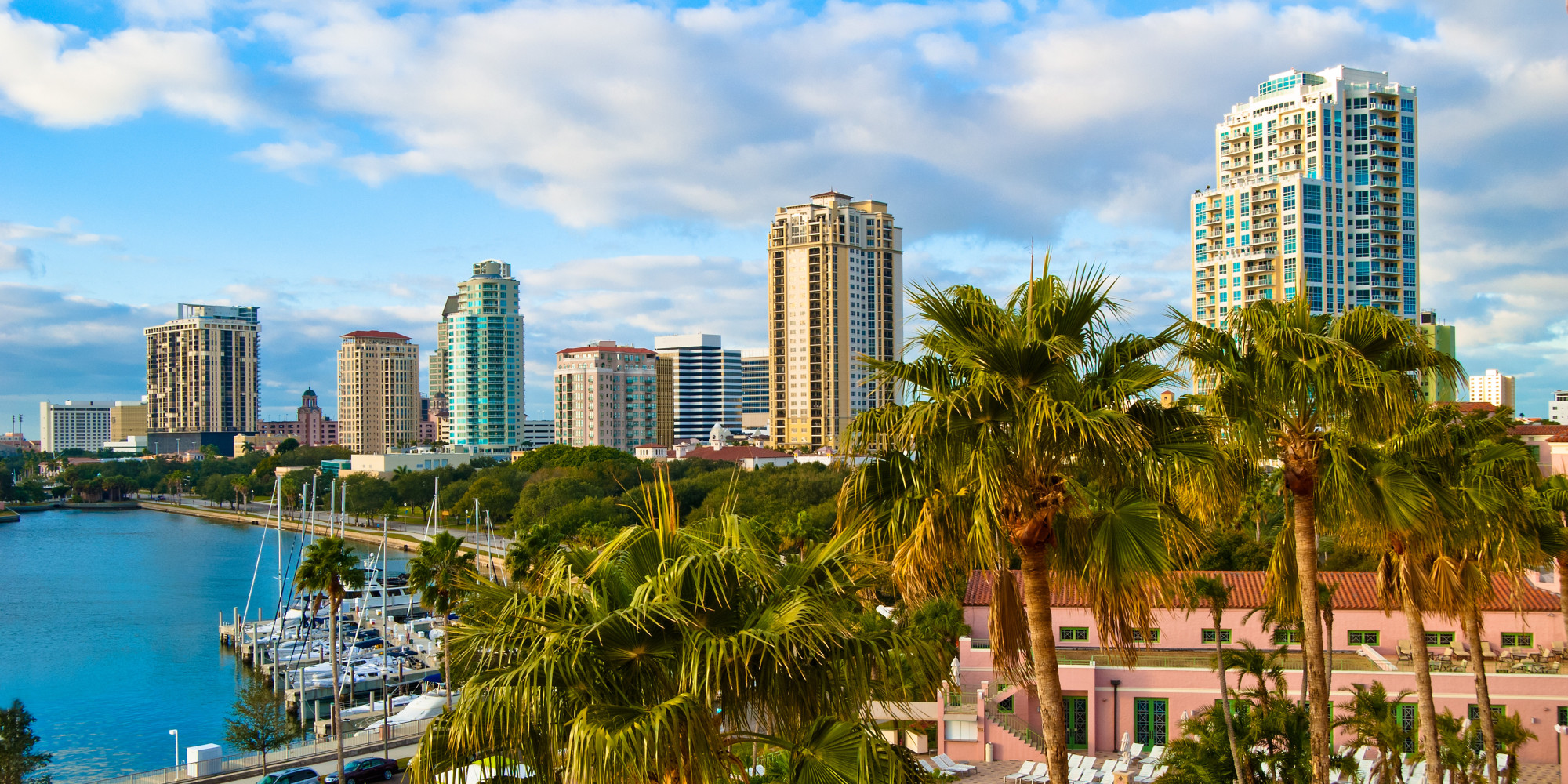 It has not yet been confirmed by DOH-Pinellas. No other information was readily available.

The number of coronavirus cases in the county increased by only five overnight. Cases now total 347.

Most of the cases in Pinellas are Florida residents, 318, and 29 are non-Florida residents. The majority are men, 184, and 163 are women. Ages range from 6-95. Fifty-nine people were hospitalized.

The first two cases of coronavirus in Pinellas were confirmed on March 11.

DOH provided updated and revised information on the city of residence for 297 of the cases in Pinellas on Saturday morning. St. Petersburg, Clearwater and Largo are still the county’s hotspots. Eighty-five of the cases are St. Petersburg residents, 65 are from Clearwater, 51 from Largo, 18 each from Seminole and Palm Harbor, 14 from Tarpon Springs, 10 from Dunedin, eight from Pinellas Park, six from Clearwater Beach, four from Safety Harbor, three each from Gulfport and Oldsmar, two each from Belleair, Indian Rocks Beach, Bay Pines, Belleair Bluffs and Madeira Beach, and one each from Belleair Beach, North Redington Beach, Crystal Beach and South Pasadena.

Department of Health in Pinellas Director Ulyee Choe reported on April 2 that two cases of coronavirus had been confirmed in two separate long-term care facilities.

DOH reported Sunday morning that 6,176 people had been tested in Pinellas with 5,767 testing negative. Twelve tests were inconclusive and results were pending for 54. Nearly 6% of tests are positive.

The county’s death toll now stands at eight. According to the latest information from DOH, the county’s first death attributed to coronavirus was a 52-year-old male who died March 18. His case was travel-related. He had traveled to Bulgaria, Germany and Utah. An 82-year-old man who died on March 26 had traveled to Ohio and in Florida.

Pinellas County extended its local state of emergency and “safer at home” order for another seven days, effective April 3-10. The county also passed a resolution April 2 closing all nonessential businesses.

The county Emergency Operations Center is working at a Level 1 virtual activation.