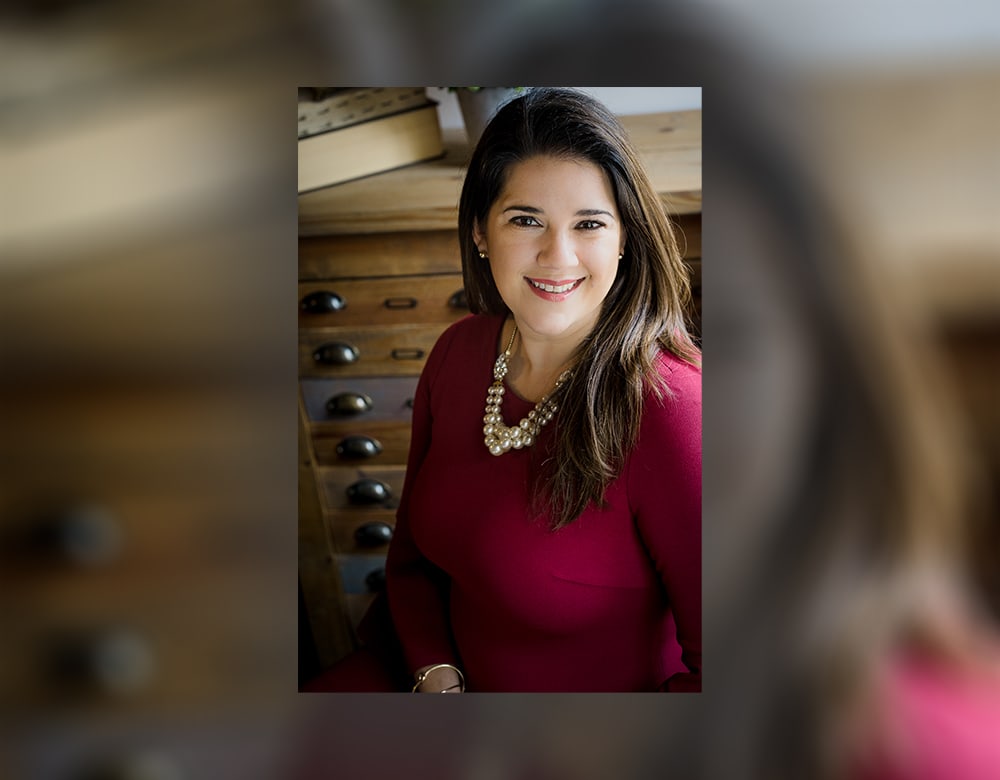 “I grew up listening to the stories, which helped me realize, ‘Yeah, we do live in a pretty great country.’"

Midway through March, as the novel coronavirus continued to spread faster than most people could understand it, South Florida beaches gained brief notoriety. Packed with spring breakers whose social body language was anything but distant, the crowds represented a segment of the populace indifferent to their own danger or anyone else’s.

Then Miami-Dade County took action and closed the beaches. So did Monroe County, and while no one noticed, South Florida became an example of local governments taking control of a worsening situation.

“First and foremost, this is something unlike anything we’ve ever seen,” said Sen. Anitere Flores, who represents Monroe and part of Miami-Dade in the 39th district.

“Miami-Dade and Monroe saw early on that this was not to be fooled around with. The most popular industry in Monroe is tourism, and county officials said, ‘Look, we’re not going to risk it for a couple of weeks more because we can’t afford to let this disease come and affect residents.'”

By late March, authorities were setting up a 250-bed remote hospital on the Miami-Dade Fairgrounds.

“I feel good about the response in South Florida by counties that have taken a little more aggressive approach,” Flores said a week before Gov. Ron DeSantis issued a statewide stay-at-home order.

“If you look at other countries where this has gotten worse — China, Italy and Spain —  they probably spent a week or two not taking it as seriously as they should have. And then they just kind of locked-down those countries. And on a state level, I don’t want to be in a situation where two weeks down the line were saying, ‘Oh, goodness, we probably should have taken more drastic measures.'”

Flores’ family history informed much of her decision to enter politics in the first place, and to remain. The Miami native’s grandparents fled Fidel Castro’s Cuba with her mother, then 9, in tow. They set up shop in Miami, learned English and eventually opened a long-running Cuban restaurant downtown.

Flores’ mother single-handedly raised her and two younger siblings, doing her best not to reveal how much she was sacrificing.

“I grew up listening to the stories, which helped me realize, ‘Yeah, we do live in a pretty great country.’

“That I think had a very direct impact on what shaped my worldview because this was a country that welcomed my grandparents and my parents with open arms.”

And it’s part of the reason why her mother told her that she had a duty to give back.

A Bright Futures scholarship, coupled with a now-defunct scholarship targeting minorities for law school and working full time, made it possible for Flores to get through Florida International University and the University of Florida’s law school.

A stipulation of the law school scholarship required her to start out working in some form of government. So she signed on as an attorney for the Education Committee of the state House of Representatives. She won her first election to the House of Representatives in 2004 at age 28, then easily won every two subsequent elections, a string of wins she continued from her first Senate run in 2010.

Today Flores is the Senate’s Deputy Majority Leader and the first Republican Hispanic woman to serve in both chambers of the Florida Legislature since Ileana Ros-Lehtinen in the late 1980s.

That chain of events, from her scholarships to the present, is the kind of thing she can appreciate in retrospect, almost as if it had been preordained.

Flores describes her political orientation as conservative. At the same time, she has a soft spot for the kind of social programs that helped her and at times has voted with Democrats on other measures, such as a move to arm teachers after the Parkland shootings.

She has pushed to establish a check on runaway property insurance rates, an issue that hurts working people and, in her view, remains unresolved.

“Overall, it’s just been a frustration with the insurance industry over the years of being in a place where they just don’t want to stabilize rates,” she said. “And I don’t see a lot of strong political will to combat riding property insurance rates. That’s definitely a lasting concern I still have.”

Bright spots include a $5 million fund for pediatric cancer research and the First Generation Scholarship, which Flores led in 2006 with the House. The scholarship allows qualified applicants who would be the first in their family to graduate from college to attend Florida International University. In 2018, the state doubled its contribution to the matching program, from an even amount to $2 for every dollar raised by the university.

Now, Flores said, “I meet students who stop me to introduce themselves and say thank you. It’s pretty awesome.”

She now approaches a milestone. In contrast with most politicians, who typically run for office after many years in other careers, Flores will be returning to South Florida with an open agenda.

She’ll enjoy more time with her husband, Dustin Anderson, and their sons, ages 11 and 8, riding bicycles or going to baseball games or competing against each other on family game nights.

The boys, she said, “have only known their mommy as someone who has to go up to Tallahassee and make the laws.”

She believes that getting through the economic effects of the coronavirus pandemic will take patience.

“The 2008 recession affected the 2009 and 2010 budgets as well,” Flores said. “We didn’t start to see us getting out of pre-recession spending numbers until around the 2011-2012 budget cycle. So I’d say we’re going to be dealing with something similar here. I won’t be here, but other people will be dealing with it for a long time.”

previousBill Montford: Senator and CEO, but a teacher first