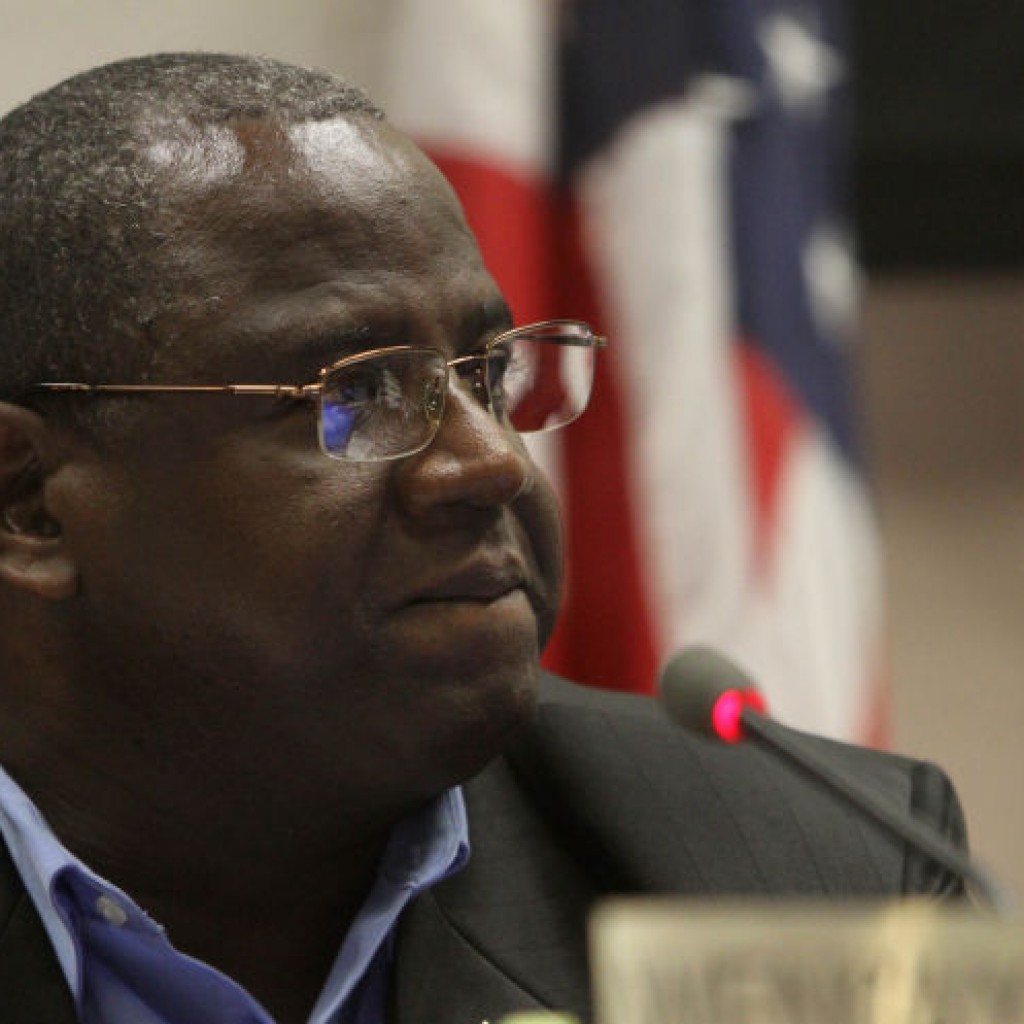 She's the fourth Democrat to file for the open seat.

The seat is open in 2020 following Newton’s announcement that he won’t seek a third term and would instead run for a seat on the Pinellas County Commission.

When Newton announced his decision, he indicated Grimsley, his legislative aide, would run to replace him. Grimsley has served with Newton since July of 2018 after the two met when she reached out to him through her church for community outreach.

The district is heavily Democratic. In 2016, Newton won the seat with more than three-quarters of the vote. He didn’t face a challenger in his 2018 reelection bid.

Through February, Oliver led the pack with $35,352 in fundraising and about $21,500 in the bank. Oliver had been running for a different House seat before moving his campaign account over to HD 70 following Newton’s announcement.

Rayner, a civil rights and social justice attorney, entered the race early last month and has raised more than $20,000, with nearly all of it in the bank. She is the only candidate of the set to have posted her March numbers.

Bell has reported $12,015 in contributions with about $5,400 banked as of February 29. Russ, meanwhile, hasn’t collected any money since opening her campaign account a year ago.

Campaign finance reports covering March are due to the state later this week.