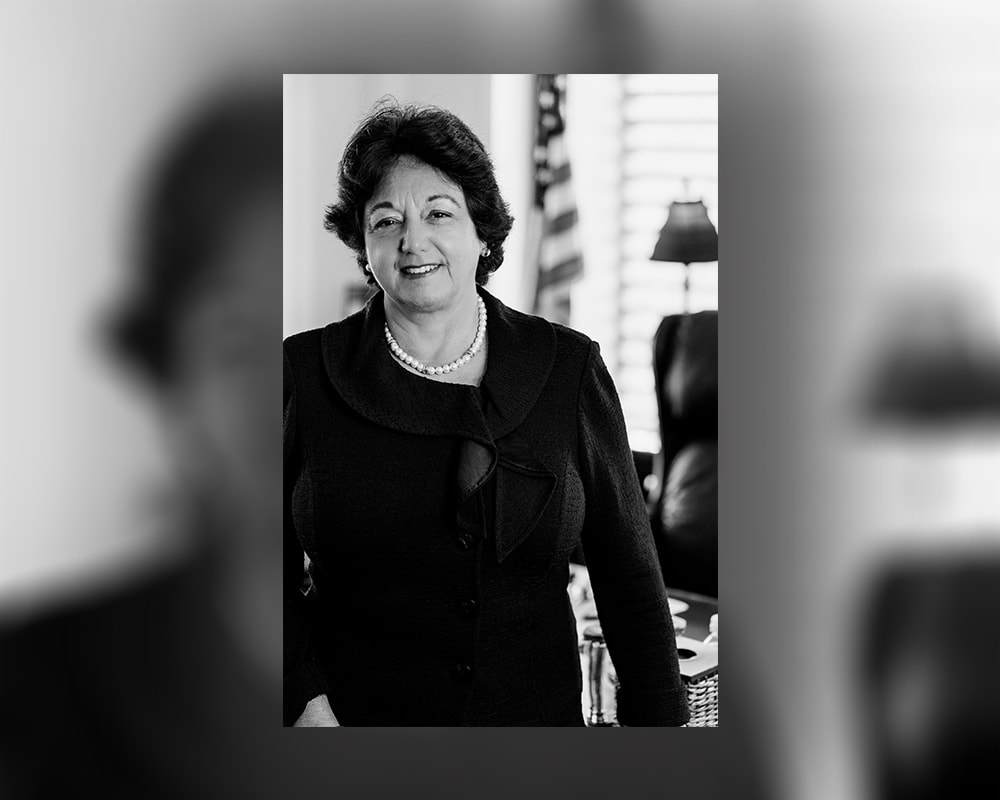 “There’s no political rhetoric going on down here right now."

Ed. note — Florida Politics thought now would be a good time for a chance for lawmakers to reminisce on serving their districts in Tallahassee.

At the time, the nationwide coronavirus case count had reached 8,525. It would take just eight more days to pass 100,000. Sen. Kathleen Passidomo watched the developments that weekend with interest. Where would those vacationers, who had already shown themselves oblivious to the danger, go next?

Across the state, it turns out, starting with Naples, where Passidomo has lived since the late 1970s. By March 21, a Sunday, the beaches were mobbed.

“In 40 years, I have never seen the beaches so crowded,” Passidomo said.

Local authorities responded with a shutdown. “And everybody went to the Collier County beaches, or the Fort Myers beaches,” Passidomo said.

The lesson, she believes: “You can’t just do an order that affects a small part of the region. You have to do the whole region.”

At the same time, the Senator defends Gov. Ron DeSantis against critics who want him to place the entire state on lockdown, possibly crippling small businesses.

Passidomo is no stranger to crisis. On the afternoon of Feb. 14, 2018, she was in Tallahassee, laying out her budget for public schools. As chair of a K-12 appropriations committee, she had been researching for months, including asking teachers and administrators to name their greatest need.

She was surprised by their top answer: more mental health services. Kids with obvious problems were disrupting classes. She was recommending more funding that would help schools detect mental health issues and connect students with help.

She will never forget what happened next that Valentine’s Day.

“Everybody’s phone started buzzing,” Passidomo said. “I didn’t know what was going on.”

The text messages bore shocking news. Someone had shot up Marjory Stoneman Douglas High School in Parkland. Seventeen students and teachers were dead, and another 17 were injured. The shooter was an expelled former student.

The state responded with the $400 million Marjory Stoneman Douglas Safety Act, with Passidomo’s committee steering $69 million toward mental health initiatives, including access to counseling for every student. In the same Session, she also sponsored legislation that funneled $6 million into the state’s early learning programs.

Passidomo ran in 2010 for the state House, winning 73% of the vote. She joined the Senate in 2016 and has served as floor leader since 2018. She found a passion for education the same way she has championed affordable housing, ethics reforms, health care and the environment, by listening to her constituents and going where the facts lead her.

“The issues of interest to me are people-related,” she said. “They’re not big hot-button issues or hot topics. When I go home on weekends, I always feel like I’ve spent a week here learning. It’s amazing, every day there’s something to learn.”

One of her biggest projects actually began during the 2008 recession, before Passidomo even got into politics. The real estate crash had hit Collier County hard, erasing 14,000 construction jobs. Parents had to go as far away as Texas to find work, and a grimness hovered over the future.

Borrowers defaulted on their mortgages. Foreclosure cases swelled past 300,000 statewide, with some lenders recklessly submitting “robo-signed” foreclosure documents the signatories had barely looked at.

“Banks at that time were taking loan documents and shredding them,” Passidomo said. “They were trying to foreclose on copies of copies.”

Collier was president of the Collier County Bar Association then, which had put together a brainstorming group to figure out why so many were losing their properties.

“And we quickly learned that Florida law regarding foreclosures was totally outdated, it didn’t work,” she said. “It wasn’t fair to either the borrowers or the lenders.”

In 2010, the same year her daughter left for college, she ran to represent the 76th District (now the 106th District), which covers Naples and Marco Island. For the next three years, she worked on legislation that would be fair to both sides.

“I didn’t want it to be a bankers’ bill,” Passidomo said “But I also didn’t want it just to be a borrowers’ bill. It had to be something that actually worked, and that’s why it took so long.”

Speeding up foreclosures eased the backlog and freed up capital, Passidomo said.

“Of course, the economy is booming right now and people have forgotten what that was like. But I haven’t, and don’t want to see that happen again.”

She grew up in New Jersey, the daughter of an ophthalmologist and a nurse. From her website: “From a very young age, I was taught that the keys to success are working hard and giving back to my community, and my parents instilled upon me that the most important assets I would ever have are my reputation and integrity.”

After moving to Naples in 1979 with her husband, John, Passidomo juggled roles of real estate lawyer and wife and mother to three daughters. She would practice law for 35 years, always trying to solve the latest puzzle.

Her first inklings about running for office came while doing pro bono work for nonprofit organizations.

“There was always a state component,” she said. A lot of people would say ‘You know, if the state would do X, it would make it easier to do Y.’”

Then there were the unwritten rules. Her first Session in the Legislature, Passidomo helped co-found Maggie’s List, a political action committee for conservative women.

“I remember when I first started practicing law there was a good old boys club and there still is, in some ways. But I feel like my colleagues respect me. Otherwise, they wouldn’t support me to be their President.”

Republicans have chosen Passidomo to be Senate President for the 2023 and 2024 Legislative Sessions if the party retains the majority. She’ll remain visible in the Senate, if all goes well, until 2026 when term limits kick in for her.

In the meantime, there is much work to do. The top priority, Passidomo said, is “protecting the most vulnerable among us.”

That includes the numerous seniors in the 28th District, which encompasses part of Collier, Hendry and Lee counties, whose need for emergency care was high before the pandemic.

Medical resources have so far proved adequate, she said. But with overcrowding in some states and an expected peak of the virus in mid-April, how long will that stability hold?

“People have heart attacks, people get in auto accidents, people break a leg or whatever,” she said. “They’re going to need medical care. Where are they going to go? They’re going to move to a community where there is more capacity. So we have to figure out, how do we manage that on a statewide level?”

She will tackle the challenges the same way she always has — with voluminous study, countless meetings and careful negotiations with colleagues.

“Those little initiatives that we take, and the discussions that we have, produce common sense solutions rather than one-size-fits-all,” she said.

Her colleagues feel the same way, regardless of party.

“There’s no political rhetoric going on down here right now,” Passidomo said. “I know what’s going on in Washington, but not when it gets in the trenches where we are in Southwest Florida, and, I believe, in every community around the state.

“When you really talk to the people who are working in it, they’re just concerned about the product.”

previousModeling coronavirus: ‘Uncertainty is the only certainty’

nextThe Last Responder: A day with an NYC funeral director