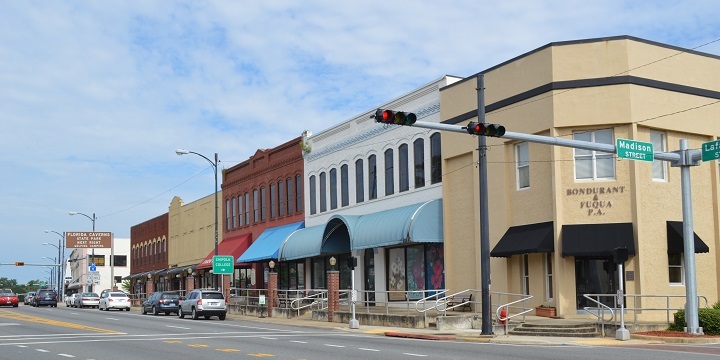 Half said they can't survive for more than two months under current conditions.

In the first month fully disrupted by the coronavirus crisis, the NFIB index fell to 96.4. What’s more, nine of the 10 component indexes declined, which is evidence that economic disruptions are escalating on Main Street as small businesses struggle to keep their doors open.

The pessimistic views from Main Street came even though most of the survey responses were returned in the first half of March, before widespread business shutdowns began in mid-March in what quickly became a collapse.

“The COVID-19 outbreak and regulatory responses to curtail its spread shook the small business sector in March,” declares the NFIB Small Business Economic Trends report that analyzed the survey. “Small business owners’ outlook is bleak as they wrestle to adjust quickly to rapidly changing economic conditions. Many owners have had to close their doors and others are scaling back operations dramatically.”

In a separate survey, NFIB found 92% of small business employers are negatively impacted by the outbreak.

About half of small business employers said they can survive for no more than two months under the current business conditions, according to that NFIB survey.

“Small businesses are living through the coronavirus pandemic right now and it’s hard to say what the severity of the disruption will be, but we do know they’re feeling the urgency,” NFIB Chief Economist William Dunkelberg wrote in a news release. “It is vital that these businesses have access to federal funds that are made available through the CARES Act to keep the doors open on Main Street.”

State-specific information isn’t available, but NFIB Florida Executive Director Bill Herrle said in the release, “COVID-19 is impacting businesses everywhere. People are staying home, so sales are down. Our hope is that our small business members will receive the federal funds quickly so they won’t have to close their doors for good.”

The financial markets saw substantial change in March, with the stock market indices losing 22% of their value and jobless claims rising to a record 10 million in the last two weeks of the month. The NFIB survey collected the majority of responses in the first half of the month, so the sharp decline in employment is not reflected in the March survey data.

The main takeaways from the March survey include:

— The NFIB Uncertainty Index rose 12 points in March to 92, the highest level since March 2017.

—Reports of better business conditions in the next six months declined 17 points to a net 5%, which is the largest monthly decline since November 2012.

— Real sales expectations in the next six months declined 31 points to a net negative 12%, the largest monthly decline in the survey’s history.

— Thirteen percent of firms thought it was a good time to expand, a decline of 13 points from last month.

previousSunburn — The morning read of what’s hot in Florida politics — 4.7.20