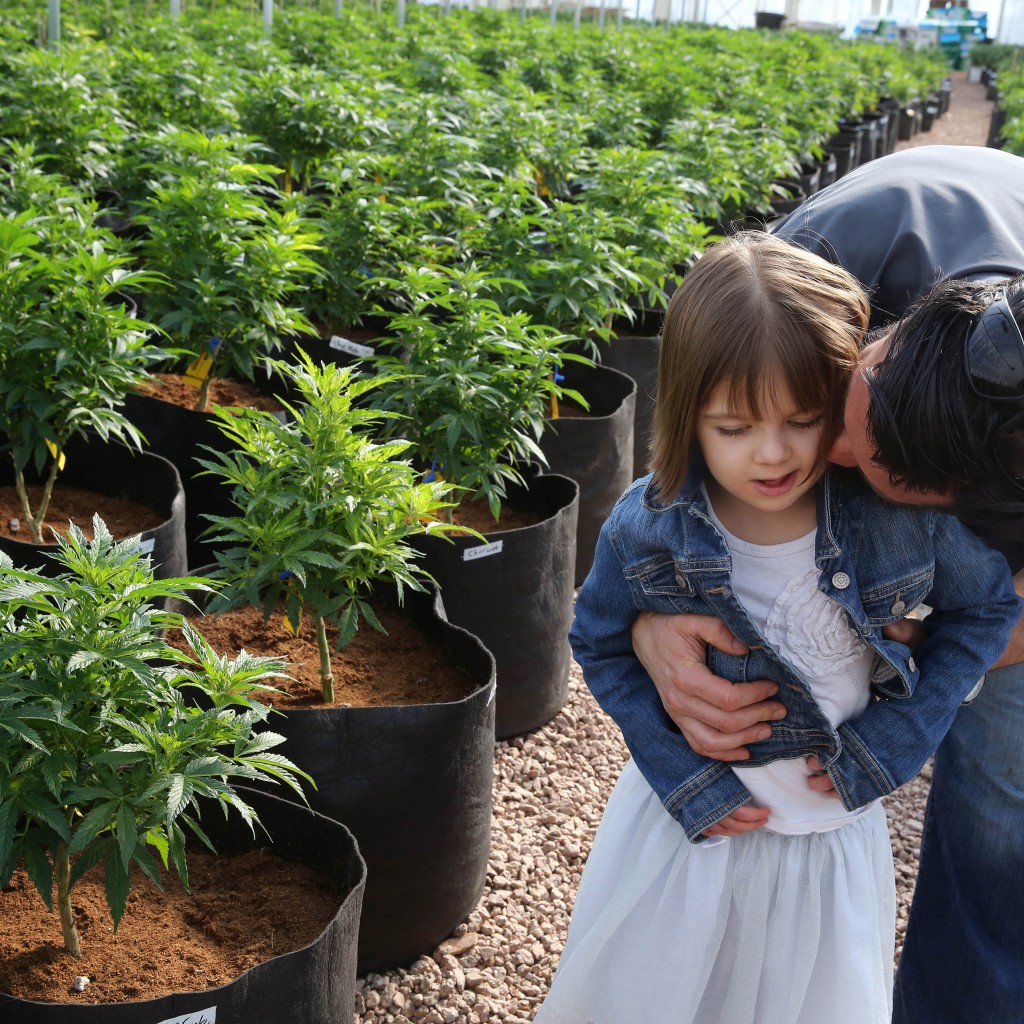 The Charlotte's Web strain of cannabis is named for her.

The new coronavirus has taken the lives of many of our nation’s best and brightest, and this week it took the life of a young woman whose legacy will also live on.

Thirteen-year-old Charlotte Figi died this week in Colorado Springs with COVID-19, the disease caused by the new coronavirus, as first reported by the Colorado Sun.

Charlotte dealt with debilitating seizures, which often occurred within minutes of each other.

Cannabis, specifically a CBD-dominant strain known as “Charlotte’s Web,” changed that for her, allowing her to function in a way impossible without the drug.

In 2020, medical cannabis is predominately accepted as a treatment. That wasn’t the case a few years ago. And Charlotte and the “Charlotte’s Web” strain, developed by Colorado grower Joel Stanley, is a big reason why.

Stanley was able to legally develop the strain because Colorado law permitted it.

In Florida, lawmakers pushed for the relief that the seizure-ridden Charlotte Figis of the Sunshine State needed.

Republican U.S. Rep. Matt Gaetz, then chairman of the Criminal Justice Subcommittee, was among them.

“Charlotte lived a life of tremendous significance. Her story inspired me to completely change my views on medical cannabis and successfully pass legislation so that patients could get help in Florida. I’m so sad she is gone,” Gaetz wrote, “but the movement she has ignited will live forever.”

Charlotte’s mother advocated for her daughter in Florida as elsewhere. The unique and powerful lobbying effort, compelled by circumstance, was described as a “mama bear” movement by one lobbyist.

Ryan Wiggins, who represented the Figis in their fight, said Wednesday, “Charlotte Figi was such a brave fighter. Her life changed the lives of thousands. It is beyond tragic that she is gone, and I remain eternally grateful to people like the Stanley Brothers, the Moseleys, Congressman Matt Gaetz, and Senators Rob Bradley and Jeff Brandes, for hearing her story and taking bold steps to change the way our state views cannabis, allowing it to bring hope to so many children and families. Charlotte may be gone, but her legacy lives on in Florida.”

Sen. Bradley said Charlotte “was a bright, beautiful light that changed how our state and country views cannabis. I am saddened to hear that this sweet soul has left us.”

Those changes are still unfolding, as the narrative of cannabis normalization has resembled a long arc more so than a direct line.

The Compassionate Medicinal Cannabis Act of 2014 was a step in the right direction. However, rule-making proved to be a challenging process.

What Tallahassee lawmakers couldn’t do, however, voters of the state did, registering Charlotte’s ultimate legacy at the ballot box with a resounding approval of a constitutional amendment green-lighting Florida’s medical cannabis program.

Development there was gradual, even tortuous. But today the program has more than 300,000 patients, with roughly 5% of them young people. However, patients of all ages with a host of qualifying conditions now can consider cannabis as an alternative to prescription medications with a doctor’s recommendation.

And Charlotte’s ultimate legacy, at least in Florida, could be seen as that normalization of medical cannabis, a principle tested in the Legislative Session that ended last month.

The House approved legislation that would have put a THC cap on medical cannabis for patients under 21. However, the measure didn’t get any play in the Senate, and for 2020 at least, all patients have access to a full complement of treatments.

The Charlotte’s Web strain, meanwhile, is available at dispensaries, most notably Trulieve, where it is part of the industry leader’s portfolio of CBD products.