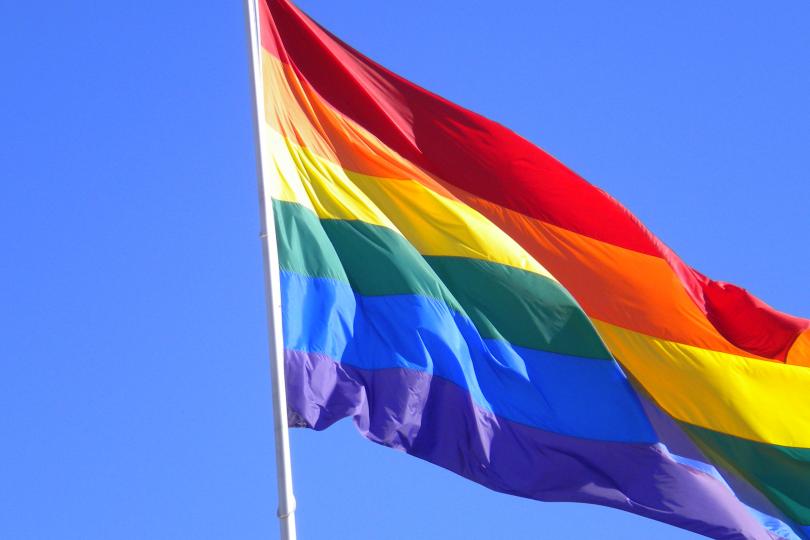 The restriction protects minors and vulnerable adults from controversial practice.

The Tallahassee City Commission just passed perhaps the strongest ban on conversion therapy in the country.

National advocates for LGBTQ youth celebrated the move, but it also comes as a legal challenge to a similar ban in Boca Raton makes its way through court.

The Commission passed its ordinance unanimously, according to WXTL.

“I wish everybody could be here to celebrate really our city standing up for some of our most vulnerable people and really, in the middle of a pandemic, I think this is even a better opportunity to stand united as one city,” said Commissioner Jeremy Matlow, noting social distancing guidelines from the COVID-19 pandemic made for a low-attended meeting.

The ordinance banned not only conversion therapy on minors, but on vulnerable adults.

The controversial practice of conversion therapy attempts to change an individual’s sexual orientation or gender identity.

The Trevor Project, an advocacy group dedicated to preventing suicide among LGBTQ youth, praised Tallahassee leaders for the ban.

“This conduct has been discredited by prominent medical associations and proven to be dangerous,” said Sam Brinton, head of Advocacy and Government Affairs for the nonprofit.

The group’s 2019 national survey indicates LGBTQ youth who undergo conversion therapy are more than twice as likely to attempt suicide. In fact, 42% of LGBTQ youth who have gone through such a practice attempted suicide in the last year, including 57% of youth identifying as transgender or non-binary.

“This new ordinance will send a message to the LGBTQ youth of Tallahassee that they should be proud of who they are, and hopefully, it will inspire other localities in Florida to take similar action as well.”

But the legality of the ban remains uncertain.

The Orlando-based Liberty Counsel has sued Boca Raton and Palm Beach County over similar bans put in place in those South Florida communities on behalf of Robert Otto and Julie Hamilton, according to The Palm Beach Post.

“The ordinances harm licensed counselors and their clients by prohibiting minors and their parents from obtaining the counseling services they choose,” Liberty Counsel founder Mat Staver wrote in a brief

A decision in that case is expected to come down soon, and could impact how local governments or the state handle bans in the future.