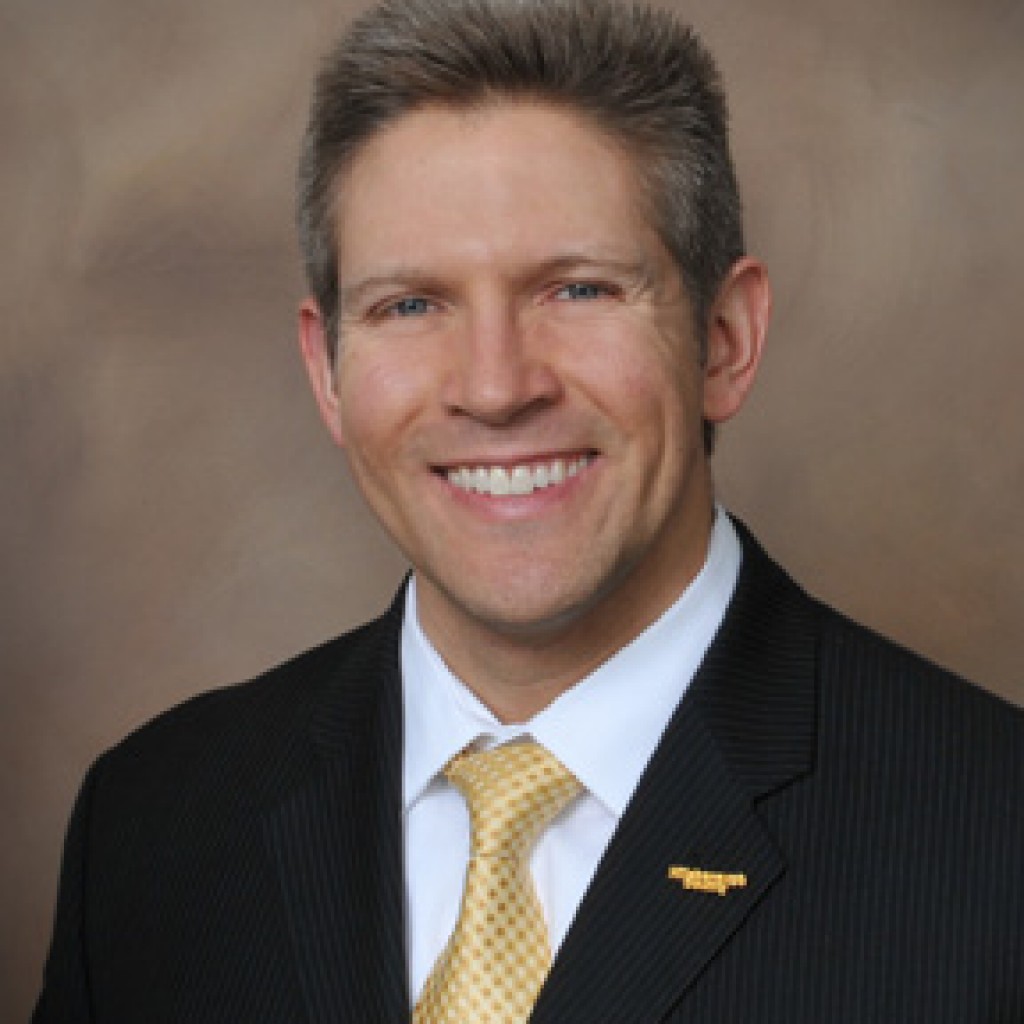 Beckner faces minimal opposition, none from his own party.

The West Central Federation of Labor is endorsing Kevin Beckner for Hillsborough County Clerk of the Court, his campaign announced Thursday.

The union represents workers in Pinellas, Pasco and Hillsborough counties.

“Our members have proudly endorsed Kevin Beckner based on his record of community advocacy, his stance for fair, living wages and his strong record of supporting working families. He is a proven, dedicated public servant and we are confident he will be a great clerk of court,” said Cheryl Schroeder, WCFFL’s executive director.

The union represents local members of the broader AFL-CIO and includes about 100,000 active and retired union members in a 12-county area including Tampa Bay.

With its endorsement, the union pledges to support Beckner, a former Hillsborough County Commissioner, through fundraising, organizing and building a volunteer base.

“Protecting working families has been a priority of mine. From advocating for a wage theft ordinance as County Commissioner, to fighting for numerous labor practice protections, I stand with our brothers and sisters of labor and I look forward to representing them as I work to bring advancements as our next Clerk of the Circuit Court for Hillsborough,” Beckner said.

Beckner is likely to be the only competitive candidate in the race. Veteran clerk executive and fellow Democrat Doug Bakke dropped out of the race abruptly in January citing time commitment constraints.

That leaves only Beckner and Republicans D.C. Goutoufas and Hillsborough County Commissioner Sandy Murman still filed in the race.

Murman isn’t expected to qualify for the race, despite having nearly $200,000 banked. Goutoufas hasn’t raised any funds so far in his bid, though he only entered the race in early March and has not yet filed his first campaign finance report.

Beckner, meanwhile, has banked more than $92,000 for a race with limited campaigning so far.

If elected, Beckner would replace incumbent Clerk Pat Frank, who is retiring from office at the end of her term.