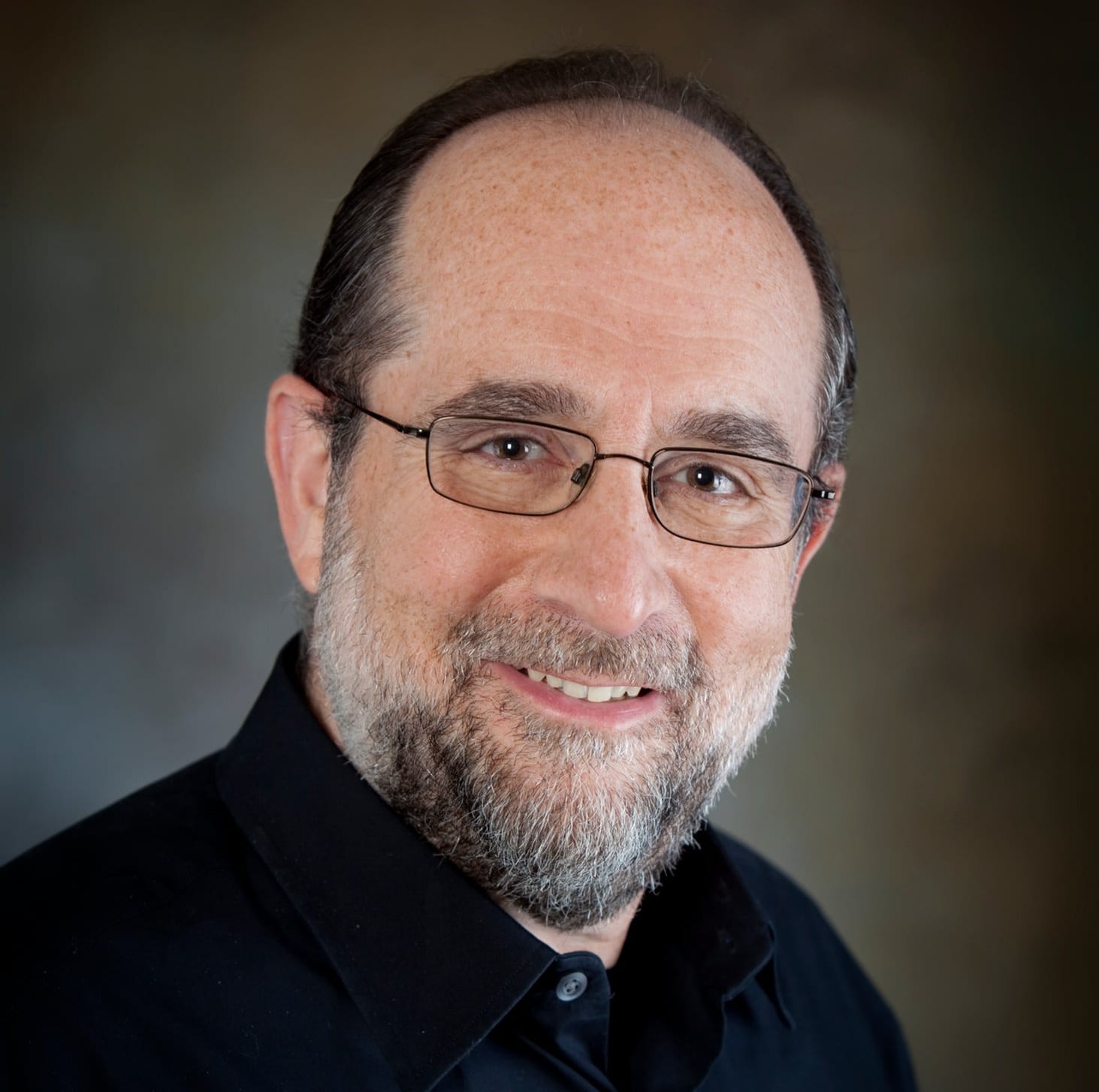 Transportation and transit activist Rick Fernandez will run for the Hillsborough County Commission seat incumbent Les Miller is vacating due to term limits.

No Republicans have filed for the county’s most urban district, which includes downtown Tampa, Ybor City, West Tampa and parts of Seminole Heights. As such, the district favors Democrats.

Fernandez is a retired attorney who has become a prominent figure in Tampa politics in recent years through activism on transit funding and projects and smart design. Fernandez was and remains one of the most vocal opponents to the Florida Department of Transportation’s Tampa Bay Next project, formerly known as Tampa Bay Express, or TBX.

Last year, Fernandez landed a spot on the Hillsborough Transportation Surtax Independent Oversight Committee established under the All For Transportation charter voters approved in late 2018 to audit spending plans for the new sales tax revenue.

His presence in the race is likely to draw support from a significant portion of the district’s progressive wing and transit activism community, which has grown in recent months and years. And he could draw potential allies in current commissioners who have worked with him on transit issues in the past including Pat Kemp, Kimberly Overman and Mariella Smith, though none have so far weighed in on the race.

But Fernandez faces a tough race.

In leaner times, those would be deficits easy to overcome with the right campaign staff and message, but the ongoing coronavirus crisis will make traditional campaigning and fundraising considerably more difficult.

While that challenge faces all of the candidates, Fernandez is the only candidate in the race who didn’t have the benefit of raising funds pre-coronavirus economic crisis, meaning he doesn’t have a bank account to guard carefully as residents weather the proverbial storm.

Fernandez’s token issue is also on the back burner for many Hillsborough residents as massive county and statewide shutdowns have temporarily alleviated the daily reminder of the county’s bursting transportation infrastructure that leaves roads and highways clogged even during non-peak times.

Those closest to the issue will remember, but other less engaged voters might not be looking at transportation as a top issue this election as they instead face a potentially difficult economic recovery.