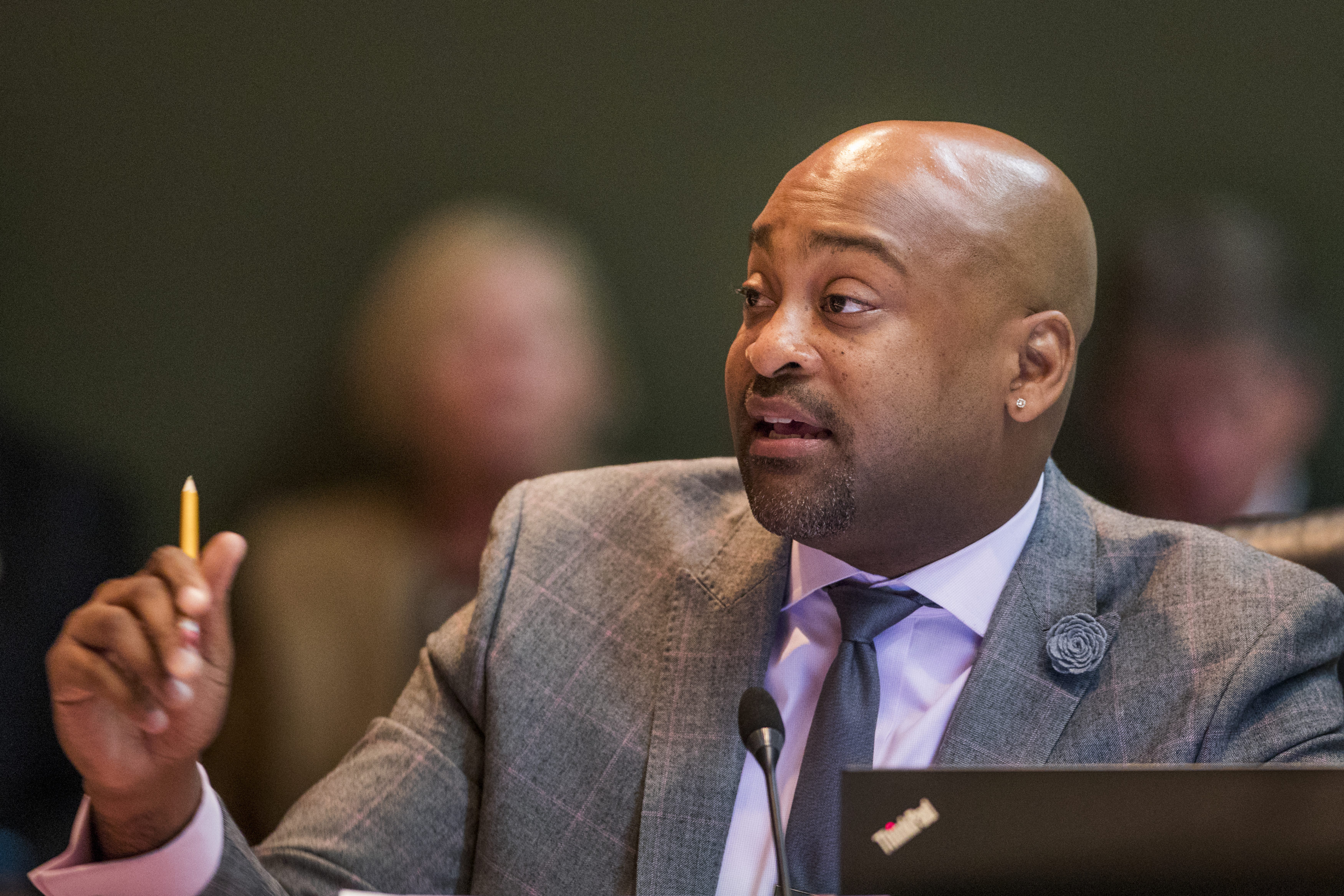 Lawmakers and advocates discussed the issue during a Thursday evening conference.

That message is supported by data from other states as well, as black Americans are making up a lopsided share of deaths from the virus.

“Between the health issues and the fact that we are more susceptible to dying from this than most people, the fact that we’re still out there [working] because we have to be, and also the fact that economically this is actually hurting us probably more than it is hurting other people, I think we really have a tsunami on the horizon,” Braynon said during a Thursday evening virtual news conference.

That meeting was organized by the Florida Democratic Party. Braynon’s assertions are backed up by an Associated Press analysis of the outbreak around the country.

“Louisiana tracked demographic data in 512 deaths and found 70% of victims were black, despite African Americans comprising just 32% of the state’s population,” the report reads.

“In Michigan, more than half of the deaths where race data was collected were black residents; the state’s population is 14% black. Illinois’ population is 17% Hispanic and 14% black yet, as of Monday, 63% of its caseload of more than 9,000 COVID cases with racial data recorded were nonwhite residents, and at least 40% of the state’s 307 victims were black.”

On Wednesday, Rep. Jones called on Gov. Ron DeSantis to add testing sites within black communities throughout the state.

“We need solutions in the black community that go beyond our status quo expectations,” Jones said.

“We can’t expect that what works in one community will work in all, and we need testing sites that are mobile and meet people where they are. This pandemic is shining a greater light on the fact that health care has been unaffordable and inaccessible for too many Americans for decades.”

Thursday’s press call also delved into the issue of gun violence among the black community — and how the coronavirus is affecting the problem.

Braynon pointed to signs of optimism in an otherwise bleak outlook.

“That’s one of the positives that has come out from this.”

But the Senator also said many of the problems in the black community — such as inadequate health care, affordable housing and lack of economic opportunity — can be exacerbated by the virus’s impact and cause additional problems down the line.

“You get frustrated,” Braynon said of members of the black community regarding those systemic issues.

“And when someone does something to you, or you get in a situation that most people would just talk out, you get that anger that lashes out.”