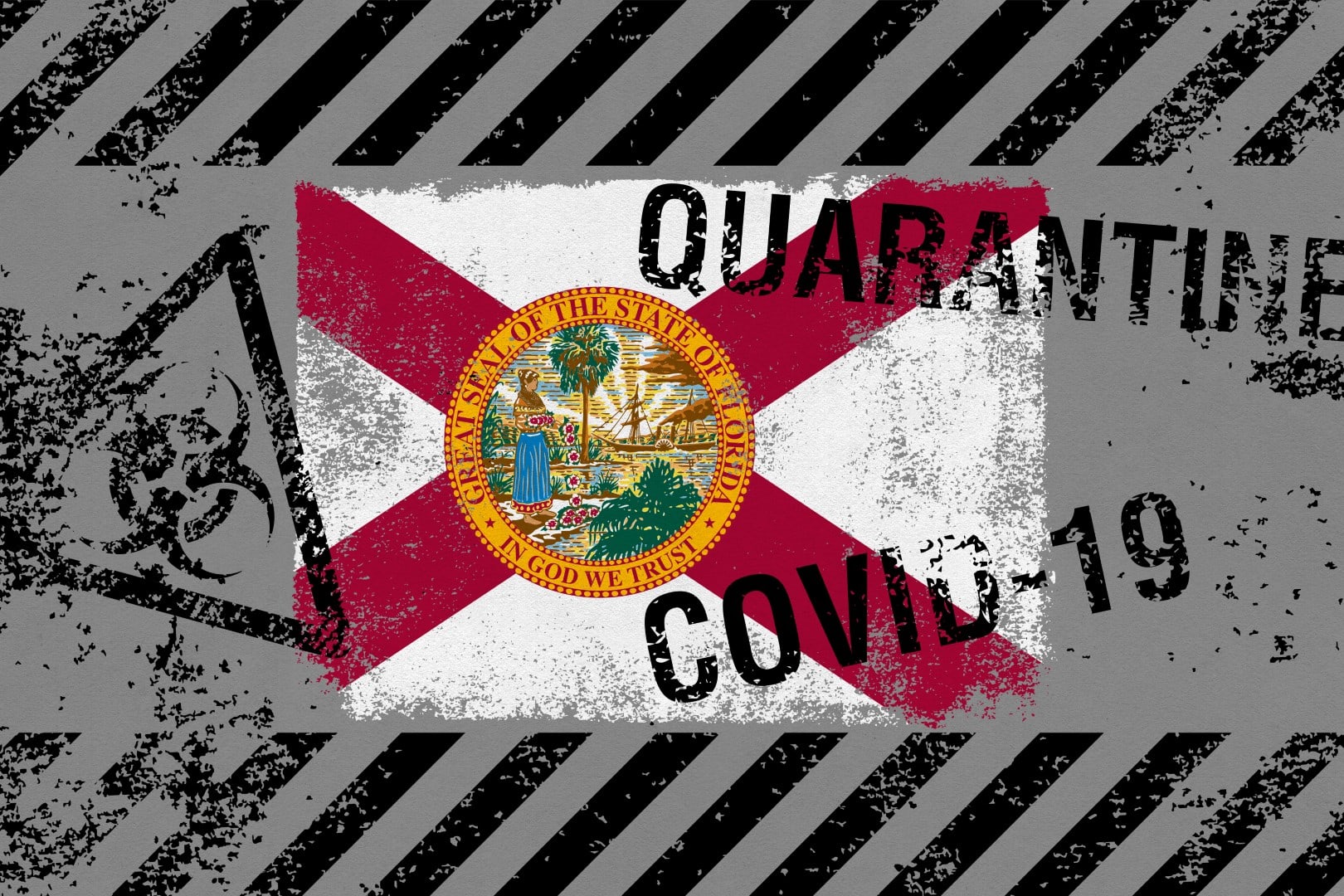 There are now 2,360 Floridians hospitalized with COVID-19.

The newest data released by the Florida Department of Health showed 705 new cases overnight, bringing the total to positive tests in the state to 17,531. A total of 390 individuals have died, another 19 of those reported since 5 p.m. Thursday.

The numbers climb as Florida leaders continue to deal with the challenges around the spread of COVID-19.

But on a somewhat optimistic note, the state has seen growth in new cases of COVID-19 level, as opposed to the rapid escalation that struck the case throughout March. An additional 1,083 individuals test positive in the state Thursday, but that was lower than the 1,089 the prior day. The peak in new cases came April 3, a week ago, when 1,311 new positive tests came in.

If new cases growth at the average rate seen over the last week (1,098 per day), that means the total cases in Florida will double in about 16 days.

But state officials continue to prepare for a surge. And testing continues to increase, particularly in hot spots like South Florida. Another 15,458 tests were administered on Thursday.

The Army Corps of Engineers has started the process of converting the Miami Beach Convention Center into a 450-bed overflow hospital in case South Florida facilities become overwhelmed with coronavirus patients.

“I would rather be prepared for the worst and the worst not come here than not be prepared,” said Gov. Ron DeSantis. “We don’t know what a surge may bring.”

The Florida National Guard has also set up four mobile hospitals elsewhere in the state in case they are needed.

Lt. Gen. Todd Semonite, who runs the corps, said his engineers have learned a lot setting up similar operations in New York City, Detroit and Chicago. The convention center is being divided into 100-square-foot (9-square-meter) rooms, with the ICU rooms covered in clear plastic so there is negative pressure to prevent the virus’s spread. The state is hiring doctors, nurses and other support staff to run the hospital. They will be supplemented by National Guard medical personnel.

There have also been increasing concerns surrounding Florida’s prison system.

A report from the Florida Department of Corrections reveals evidence of community spread at one prison.

The Blackwater River facility in Milton has 30 COVID-19 cases among inmates, up from four the day before, representing by far the biggest movement in prison-related cases.

Blackwater is privately run by the GEO Group. Built in 2009, it houses 2,000 male inmates.

The Sumter Correctional Institution facility in Bushnell has the other confirmed case of the novel coronavirus, a disease that criminal justice reformers and Democrats warned would get into the prison system.

On a more optimistic note, Florida has started to review the use of new testing.

The state will begin testing asymptomatic people for COVID-19 at sites in Jacksonville, Miami and Orlando to try to better understand how to slow the spread of the novel coronavirus.

DeSantis said the state will take over operations Friday at the testing centers, which had been supported by the federal government, and begin expanding testing.

previousHillsborough Clerks offices to operate on reduced schedule amid COVID-19