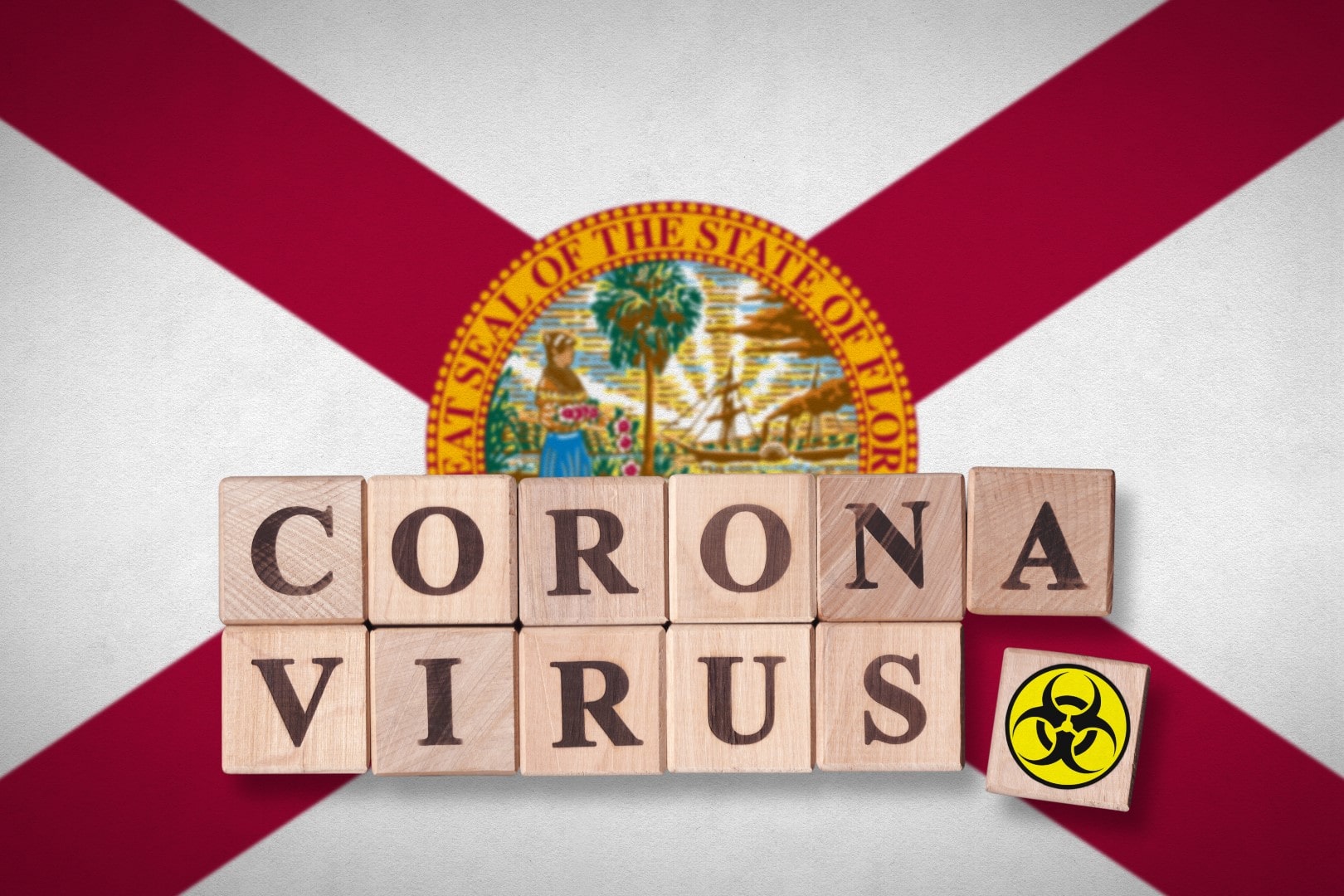 COVID-19 took nine lives in Florida on Easter Sunday, and has now claimed 461.

COVID-19 claimed nine more lives in Florida on Easter Sunday, as the state’s caseload increased by another 548 confirmed infections to 19,895, according to the Department of Health.

With the nine new deaths attributed to the disease, COVID-19 has killed 16 in Florida since the Department of Health posted its Saturday evening report on the pandemic.

The virus now has killed 461 people in Florida.

The state’s number of COVID-19 cases requiring hospital admissions increased to 2,672 on Sunday evening, up 39 from the morning  report, and up 65 since Saturday evening.

The Department of Health’s Sunday evening caseload totaled 19,895, an increase of 548 cases from the morning report, and up 909 cases since Saturday evening.

Indeed, the growth of Florida’s caseload has slowed compared with several others states, and the Sunshine State has fewer cases than eight other states.

Nonetheless, Miami-Dade County continues to be ravaged by the disease. As of Sunday evening, another 232 cases had been reported since the morning, increasing Miami-Dade’s total to 7,058 cases, more than a third of the state’s total.

Miami-Dade has 548 people who had to be admitted to hospitals because of COVID-19, and 97 who have died, though none since the Sunday morning.

Behind South Florida, Central Florida continues to have the next largest number of cases. However, Orange County’s caseload growth was minimal Sunday, with only seven new cases during the day and only 20 since Saturday evening. Orange now has 949 cases. Neighboring Osceola County now has 323 cases, though only two were added Sunday. Seminole County now has 255 cases, only four of which were added Sunday.