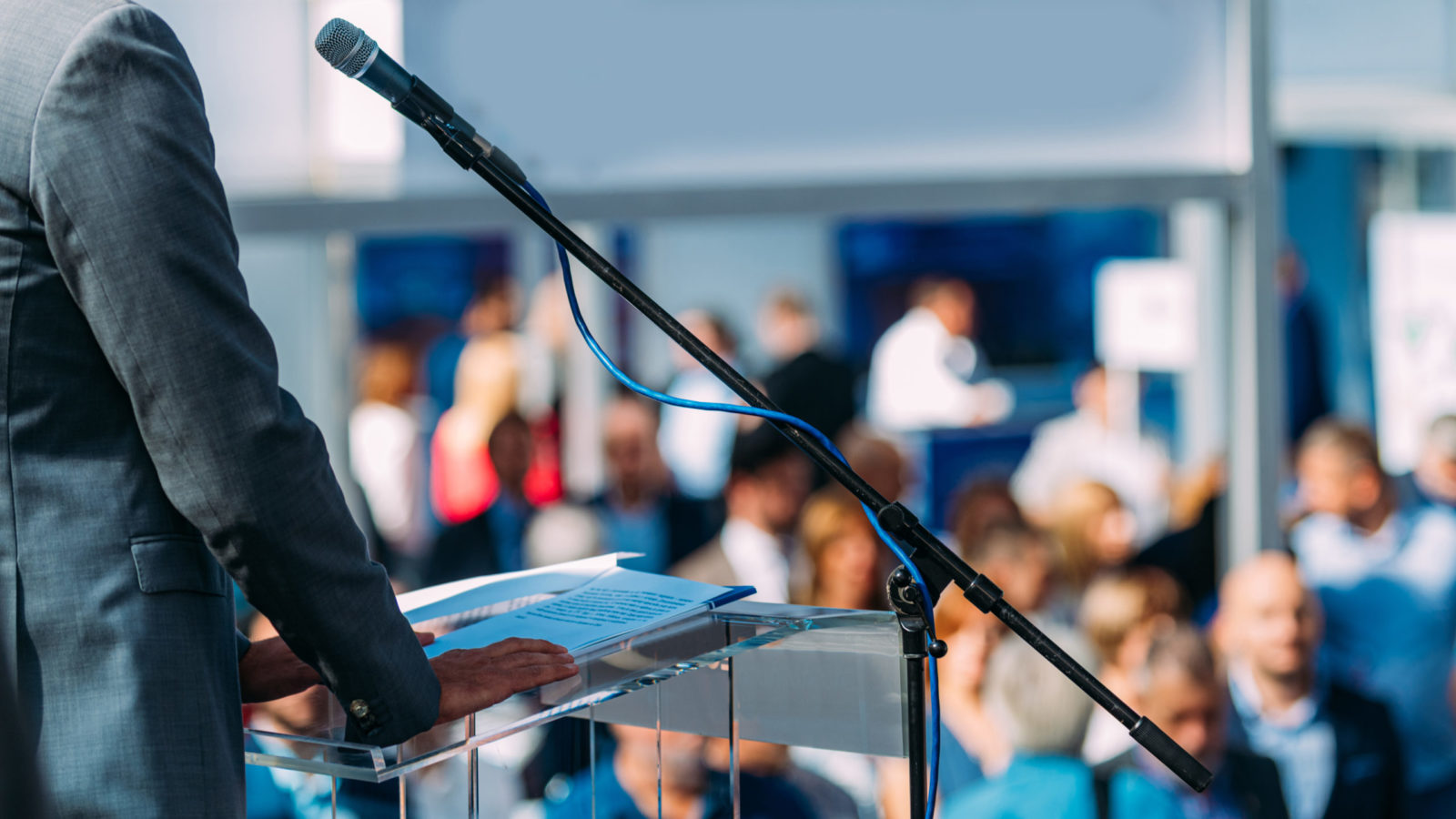 Michael Worley of MDW Communications says he has plenty to celebrate after nabbing three Pollie awards — including two golds — for his firm’s work in 2019.

But with the novel coronavirus threatening to change the shape of the 2020 election, Worley says he’s interested to see how Florida and other states adapt.

The virus’s impact even stretched to the Pollie award ceremony itself.

But that in-person ceremony was canceled due to concerns about the novel coronavirus.

“They ended up holding the awards ceremony virtually via a Zoom-like conference,” Worley said. He praised the job done by the American Association of Political Consultants — the group which presents the annual Pollie awards — despite the circumstances.

Worley’s firm won a gold and silver for its work in two separate Miami Beach Commission races in 2019.

Both of those winning ad campaigns were in the direct mail format. MDW Communications won gold in the Local/Municipal/Regional category. The firm secured silver in the Bilingual/Multilingual/Foreign Language category.

MDW Communications added a second gold for setting up a website last year for Daniella Levine Cava’s Miami-Dade County mayoral campaign. That election will take place in 2020 and is one of the highest-profile local races in the state.

“Even though we’re a big digital firm, we’ve never submitted anything on the digital side until this year,” Worley said of his win for Levine Cava’s campaign site.

“It’s the first time that we ever won two golds in one Pollie conference. So we were really, really excited about that.”

Worley says his firm has brought in 14 national awards since 2016 and has seen their clientele expanding across the country.

“We are Florida-focused. But we are growing across the country. We did multiple winning campaigns last cycle in Virginia. We’ve been a part of winning campaigns in Massachusetts, Connecticut, Indiana, Michigan, California, Hawaii, all over the place,” Worley said.

“But our big focus — I would say like 90% of our business — is still Florida. And in Florida, we’ve had a lot of success over the last few years and it’s definitely our home market.”

It’s unclear what this year’s election cycle will look like, however, given the virus’s impact. Social distancing measures have resulted in a lower projected death toll throughout the country. But those measures may remain in effect as Floridians prepare to vote in the August primaries and November general election.

That could shift how Florida’s campaigns are run, but Worley says he’s ready for whatever changes may come.

“One of the unique challenges is going to be whether it’s an all mail-ballot election,” Worley noted.

“We’re working right now in two different races in Hawaii that are all mail-in ballot for November. They’ve switched to an all vote-by-mail system and it actually works pretty darn well. It’s pretty seamless.”

“We’re really excited about them having that success and I’m a big believer in giving our team as much opportunity to shine and succeed as possible,” Worley said.

“It really is a team effort so we’re really excited to see that they had so much success this year.