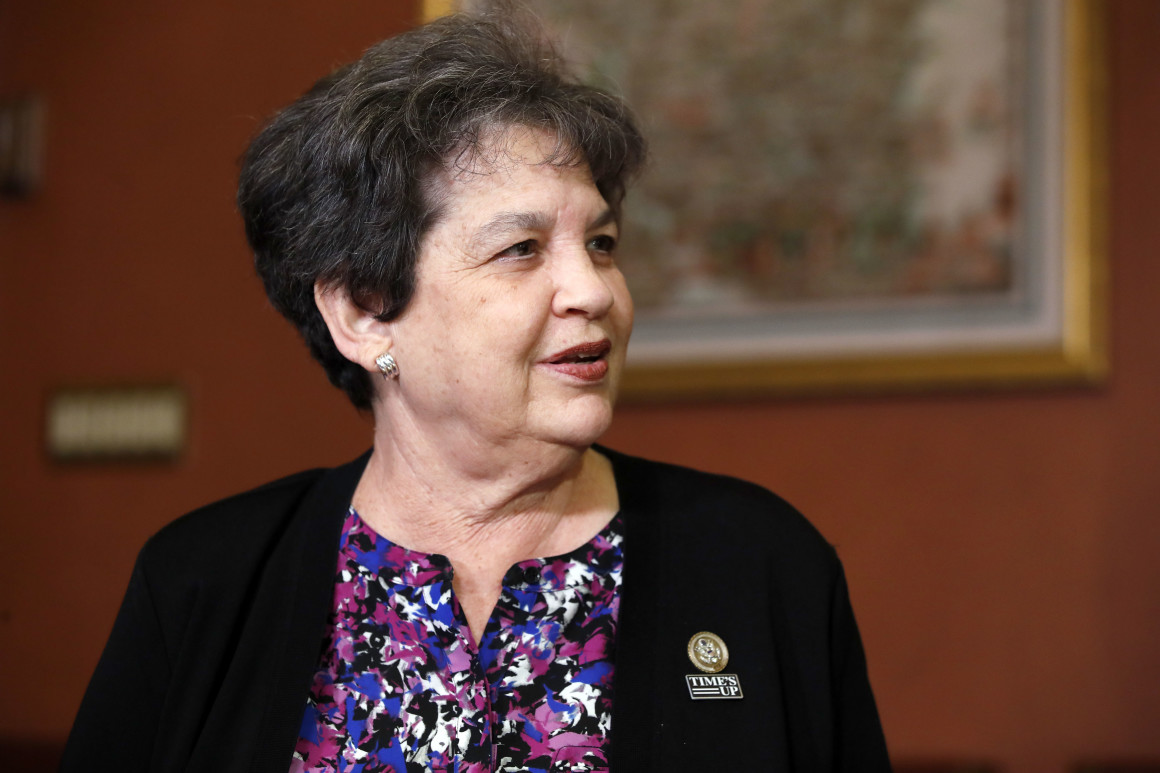 U.S. Rep. Lois Frankel says she’s pushing for additional funding to help victims of domestic violence as many remain trapped at home with their abusers due to social distancing requirements.

“People who are victims are now basically prisoners in their own home with their abusers,” Frankel said during a Wednesday Zoom conference with advocates.

Frankel also pointed to the additional stresses — including financial woes — being felt by many families, which advocates worry is increasing the potential for domestic abuse.

That worry has borne out in some data. A WPTV report highlighted a 79% increase in domestic violence cases in Treasure Coast and Okeechobee counties between March 6 and April 6. Cases in Palm Beach County were up 18%.

Some Florida abuse hotlines also saw an increase in calls in March.

“In the latest action by the Congress — the CARES Act — we provided another $45 million for the Family Violence Prevention Services Act and $2 million for the national domestic violence hotline,” Frankel said.

“That money should be flowing back soon through state services.”

Frankel and other members sent a letter to congressional leadership seeking additional funding.

Wednesday’s conference also focused on resources immediately available to those who may need help.

Pam O’Brien, CEO of Aid to Victims of Domestic Abuse (AVDA), a state-certified domestic violence center in Palm Beach County said those centers are still available to care for victims.

“I know we at AVDA are in touch on a daily basis with the other centers around the state,” O’Brien said. “Most of us do have space available.”

Alexcia Cox, who works on domestic violence cases in the Palm Beach County State Attorney’s Office, said victims can still seek protection from the courts, despite slowdowns in other operations.

“Just because you hear that the courts are only hearing certain matters, please don’t let that be a barrier for you seeking help through the court system if you need it,” Cox said.

“We have a bit of a crisis in our domestic violence coalition because the head of the coalition improperly took salary money which she should not have been taking,” Berman said.

That coalition was stripped of its power following the scandal, with much of its authority being transferred to the Department of Children and Families. O’Brien, who runs the domestic violence center, says that transition has been smooth so far.

“The control is now in the hands of the Department of Children and Families, and they used to administer the money before the coalition did. So it’s working, which is great,” O’Brien said.

Still, Berman warned that more action needed to be taken to ensure survivors are safe.

“It’s a really dangerous time, we all know, for people who are victims of domestic violence,” Berman said. “When you’re in this quarantine situation, it’s tremendously worse.”