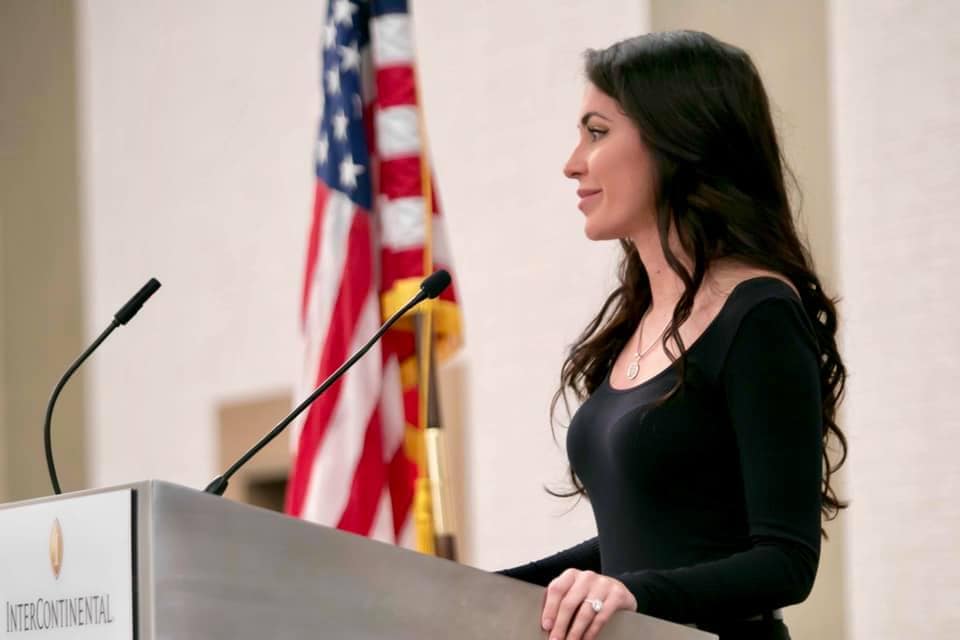 The biggest Q1 report in the crowded GOP field.

Republican congressional candidate Anna Paulina Luna reeled in more than $223,000 in campaign contributions during the first three months of the year.

Luna is one of several Republicans vying for a chance to go head-to-head with Democratic U.S. Rep. Charlie Crist in Florida’s 13th Congressional District.

The new report is the best yet for the Air Force veteran, who entered the crowded field in September.

Combined, Luna raised about $147,000 between her fourth-quarter report and another covering the portion of the third quarter after she launched her campaign.

Luna’s campaign touted donations from small-dollar donors — about $95,000 of the new money came from donors pitching in $200 or less. To date, 4,220 individuals have contributed.

The filing also listed healthy support from within the Pinellas County-based district and from across the country. By the end of the first quarter, the campaign had connected with donors in all 50 states and Washington D.C.

Luna’s report topped the Republican field for Q1, though there is still some distance between her and her rivals in total fundraising and cash on hand.

On Tuesday, primary challenger Amanda Makki announced she had raised $209,000 in the first quarter, bringing her near the $750,000 mark in overall fundraising.

Makki entered the race in June, giving her a few months of lead time over Luna. She had $613,000 on hand heading into April.

Whoever emerges from the August primary will face an uphill fight in the general. CD 13 has a Democratic lean — in 2018, the Crist won reelection over Buck by 15 points. The prior cycle saw the former Governor oust former U.S. Rep. David Jolly 52% to 48%.

The incumbent also has a substantial money advantage. Through the end of 2019, Crist had raised $1.5 million for his reelection campaign. Combined with unexpended funds from his past campaigns, he had $2.8 million on hand.