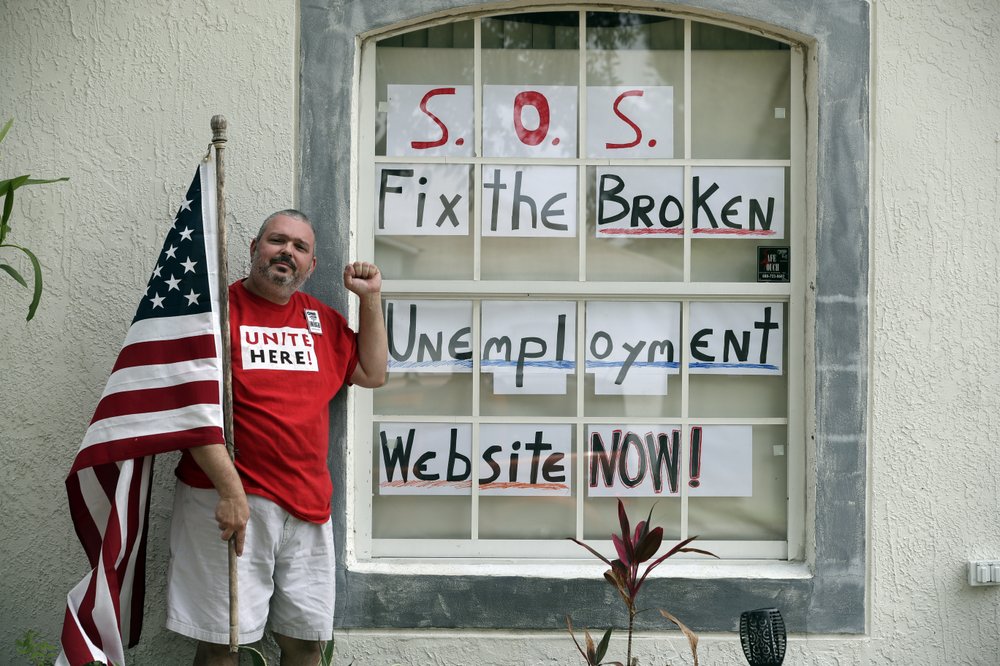 Coronavirus and the precautions taken to slow the spread continue to wreak havoc on Florida’s job market.

The week ending April 11 saw another massive number of new applicants for unemployment, according to the U.S. Department of Labor.

Florida was one of the few states with an increase from Apr. 4, which could be a function of hiccups with the state’s unemployment insurance system claims process.

Nationally, there were 5,245,000 new applicants for unemployment, a decrease of 1,370,000 week over week, but all told, roughly 22 million have filed in the last four weeks nationally.

The Governor said he was “disappointed” in the state unemployment claims website.

DeSantis has been frustrated, he told reporters, by a failure to get accurate numbers: a weeks-long inability to get data on claims and their fulfillment status.

The Governor touted progress, including 100 new servers with 1,000 workers of the expected 2,000 already taking calls.

As those applications get processed, expect Florida jobless numbers to continue to surge.

The state has hemorrhaged jobs during the coronavirus pandemic, leading hundreds of thousands of Floridians to attempt to file for unemployment. For many, the application process has been fruitless.

The state website to process claims has been overloaded with users, and phone lines have been backed up. Many jobless Floridians have called the DEO unemployment hotline dozens of times a day to no avail.

previousSunburn — The morning read of what’s hot in Florida politics — 4.16.20