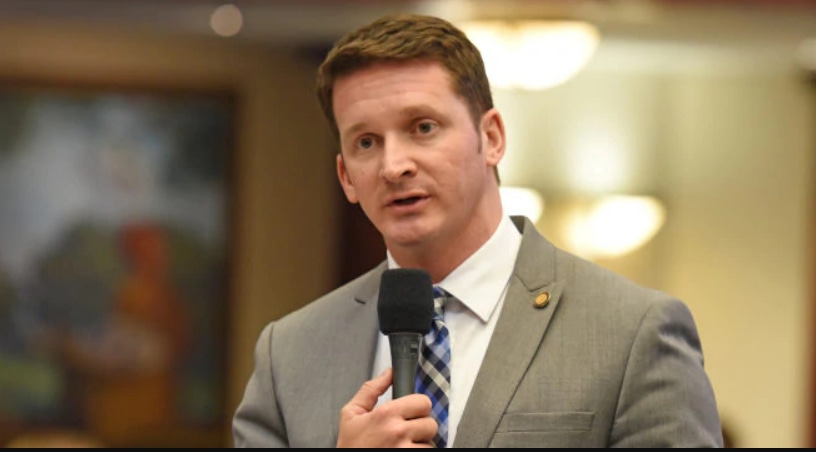 Cape Coral Republican pulled in nearly $130,000 more for his Congressional campaign account. But so far in 2020, he’s spending money quicker than he’s raising it.

His campaign reported a total of $102,400 in donations from individuals in the first quarter of 2020. On top of that, the state lawmaker pulled in $27,000 in PAC donations. The six-figure haul keeps him in the top tier of candidates in a crowded field in Florida’s 19th Congressional District.

The new year delivered extraordinary circumstances. Eagle, now the Republican Leader in the Florida House, spent much of the quarter in Session and came home to a pandemic.

Eagle has been using his campaign funds to host tele-town hall events on COVID-19 and promoting food drives.

Rep. Byron Donalds, who entered the Republican field in January, raised some $335,000 in the first quarter of 2020.

But there’s also a number of self-funder outsiders in the contest. And the district in the past has chosen such candidates over established names before, notably including outgoing Rep. Francis Rooney.

Fast food mogul Casey Askar, who jumped in the race just 11 days before the end of the quarter, reported around $500,000 in donations and put in a $3 million candidate loan.

Dr. William Figlesthaler raised about $152,000 in the quarter and put another $650,000 loan into the race, bringing his self-funding over $1 million.