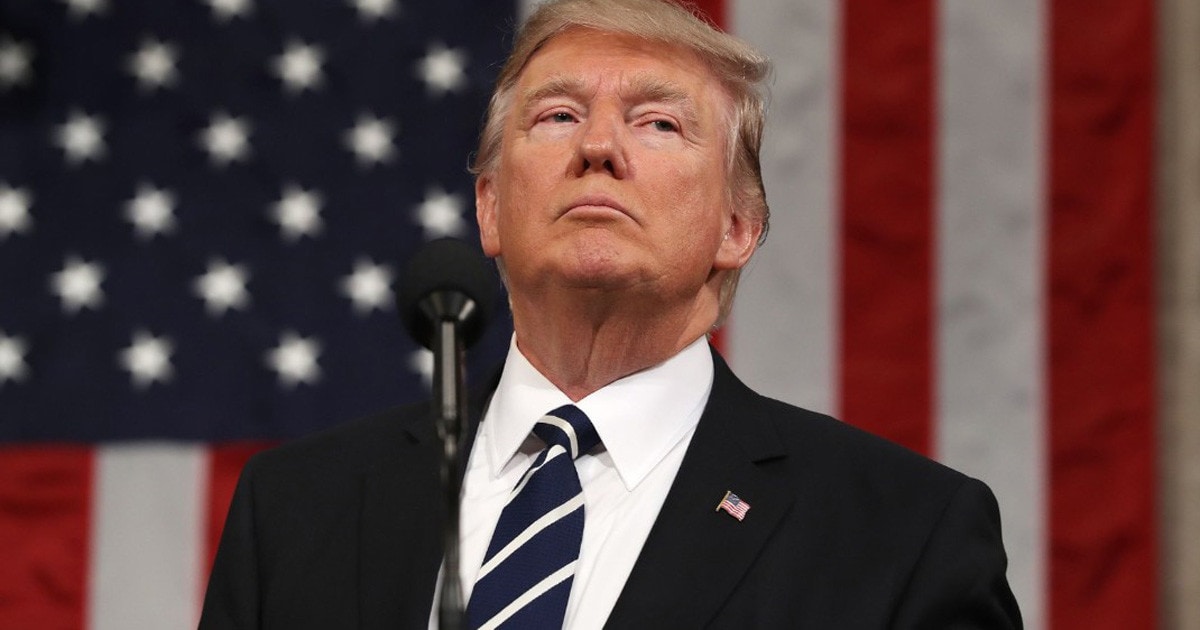 By every measure, Trump and the Republican Party are lightyears ahead of the socialist Democrats.

The coronavirus pandemic has touched every aspect of American life. Social distancing guidelines have changed the way we work, shop, educate, and interact with one another. Politics — a field so reliant on human-to-human contact — is not immune to these changes, and politicians and their campaigns have had to adapt to our ever-shifting circumstances.

Trump Victory — the Donald Trump Campaign and Republican National Committee’s joint re-election effort — has done more than just adapt. We have completely modernized and streamlined our operation. In the 24 hours after President Trump announced unprecedented travel restrictions to save American lives, our massive campaign apparatus shifted all activities online.

This transition sounds like a complex and logistically challenging endeavor. In fact, unlike Joe Biden’s valiant four-day effort to set up Skype in his basement, it was totally seamless.

In just the first week of online operations, thousands of dedicated volunteers made over 1.78 million phone calls. This impressive week was followed up by a March 21 “National Day of Action,” where we made 1.4 million calls in just one day. Across America, Trump supporters are adapting to politics in the age of coronavirus, connecting with voters from the comfort of their homes and spreading Trump’s promises made, promises kept agenda.

Crucially, each call script starts and ends with important CDC information. The President’s team understands that at a time such as this, nothing is more important than staying safe and looking out for one another.

Here in Florida, Trump Victory has already hosted over 300 virtual Trump Victory Leadership Initiative (TVLI) trainings, engaged over 18,500 supporters of President Trump, and made over 2.4 million calls. We also have over 100 staffers spread across every corner of the Sunshine State, illustrating our commitment to keeping the President’s home state of Florida red.

These numbers make it clear that Trump Victory’s transition away from an in-person ground game to online campaigning has been a roaring success, both here in Florida and across the country. How? Because even before coronavirus arrived in America and turned life upside down, the Trump campaign was already the biggest, best, and earliest campaign in American political history.

We didn’t have to rush to battleground states and set up shop — we never left after our 2016 victory. We didn’t have to scramble for money — we have $76 million cash on hand, thanks to our small-donor driven fundraising apparatus.

This stands in sharp contrast to the debt-ridden Democrat party, who in addition to their myriad financial struggles — despite the Michael Bloomberg bailout — are still trying to emerge from a bruising primary which has been little more than a competition to see which socialist is most out of step with the American people. The GOP, on the other hand, is fully unified behind President Trump and ready to propel him to re-election come November.

The GOP’s dominance over the Democrats is also evidenced by a sharp contrast in enthusiasm. On President Trump’s side, we see thousands of rally attendees waiting outside arenas for days at a time and record-breaking Super Tuesday turnout. On the far-left, a recent poll showed devastatingly low levels of enthusiasm among Democrats for Biden’s anemic farewell tour of a campaign.

By every measure, Trump and the Republican Party are lightyears ahead of the socialist Democrats. This seamless transition to virtual campaigning, in full adherence to CDC guidelines, is just the latest proof of the GOP’s organizational advantage over the far-left.

Any Trump supporter with a phone or computer is a Trump Victory office. We are the campaign of the 21st century, and this November, we will power President Trump to a resounding victory in Florida and across the country.

Tommy Hicks is co-chair of the Republican National Committee.