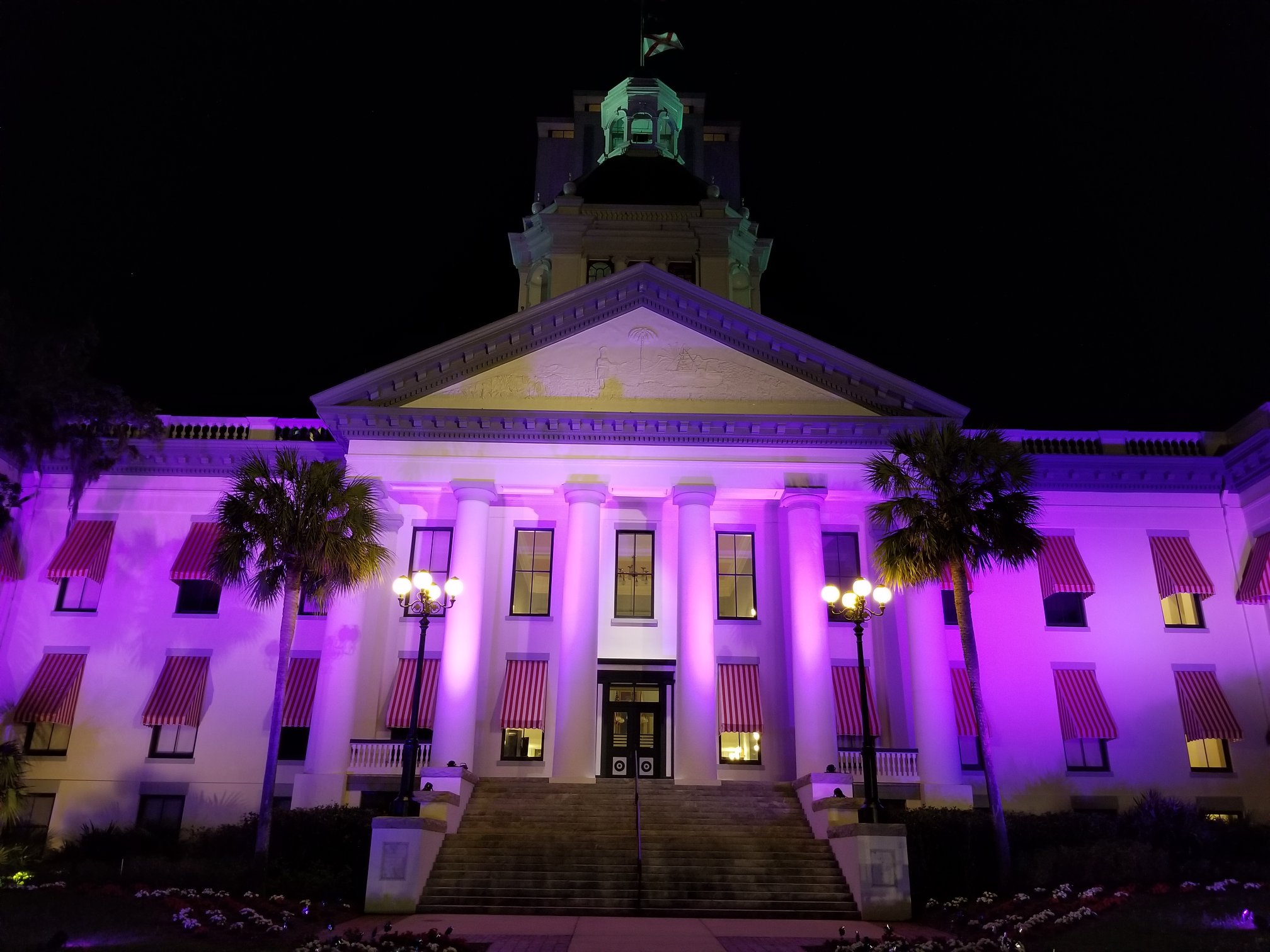 As the novel coronavirus outbreak continues to impact the criminal justice system nationwide, Marsy’s Law for Florida is looking to make sure Florida’s crime victims don’t get lost in the shuffle.

National Crime Victims’ Rights Week runs through Saturday, April 25 to promote awareness of those who have suffered. President Ronald Reagan set up the nationwide week of remembrance back in 1981.

Those victims are dealing with a wholly unfamiliar landscape in 2020 given the virus’s effect.

In March, state circuit courts paused all nonessential court processes. Jury trials and many other proceedings have been suspended through May.

That doesn’t mean crime victims are left completely out in the cold. Law enforcement agencies can still make arrests. And accused criminals who don’t meet bail conditions will continue being held — though some jurisdictions have reduced those bond conditions to ensure jails don’t become overcrowded and serve as a conduit for the virus to spread.

But while mechanisms exist to keep accused criminals off the streets, the delay in those court proceedings is leaving many victims without the closure of a conviction.

Marsy’s Law for Florida is an organization which argued on behalf of a 2018 constitutional amendment would help increase rights for crime victims. For instance, the amendment aims to ensure victims would be able to give an impact statement during a trial, or receive a notification that an attacker is being released from prison.

That amendment was approved, narrowly clearing the 60% requirement to amend the state’s constitution.

In April, the group launched a social media campaign to inform Floridians of those new rights. Jennifer Fennell, a Marsy’s Law for Florida spokesperson, said the group will continue that advocacy through National Crime Victims’ Rights Week.

“During this time of self-isolation and stay-at-home orders, many people are spending more time online and on their social media platforms,” Fennell said.

“We’re using these methods of communication to share information about victims’ rights and highlight the importance of continuing to prioritize those rights in the midst of an unprecedented time.”

Another bright spot amid the harsh impact the virus has had: jurisdictions are also seeing a sharp drop in arrests due to individuals’ inability to congregate as frequently.

However, that doesn’t mean crime has dropped off completely in the age of the novel coronavirus.

Last week, U.S. Rep. Lois Frankel hosted a virtual roundtable discussing the concern that individuals in abusive relationships can now be stuck at home with those very abusers. Frankel said those victims are de facto “prisoners in their own home.”

It remains to be seen what the long-term impact of the virus on crime and the criminal justice system will be.

But as Floridians are rightly focused on their own health or financial security during these difficult times, Fennell says her group wants to ensure those victims of crime are not forgotten. The masthead for Florida Politics’ Sunburn newsletter will also be turned purple during the week in honor of those victims.