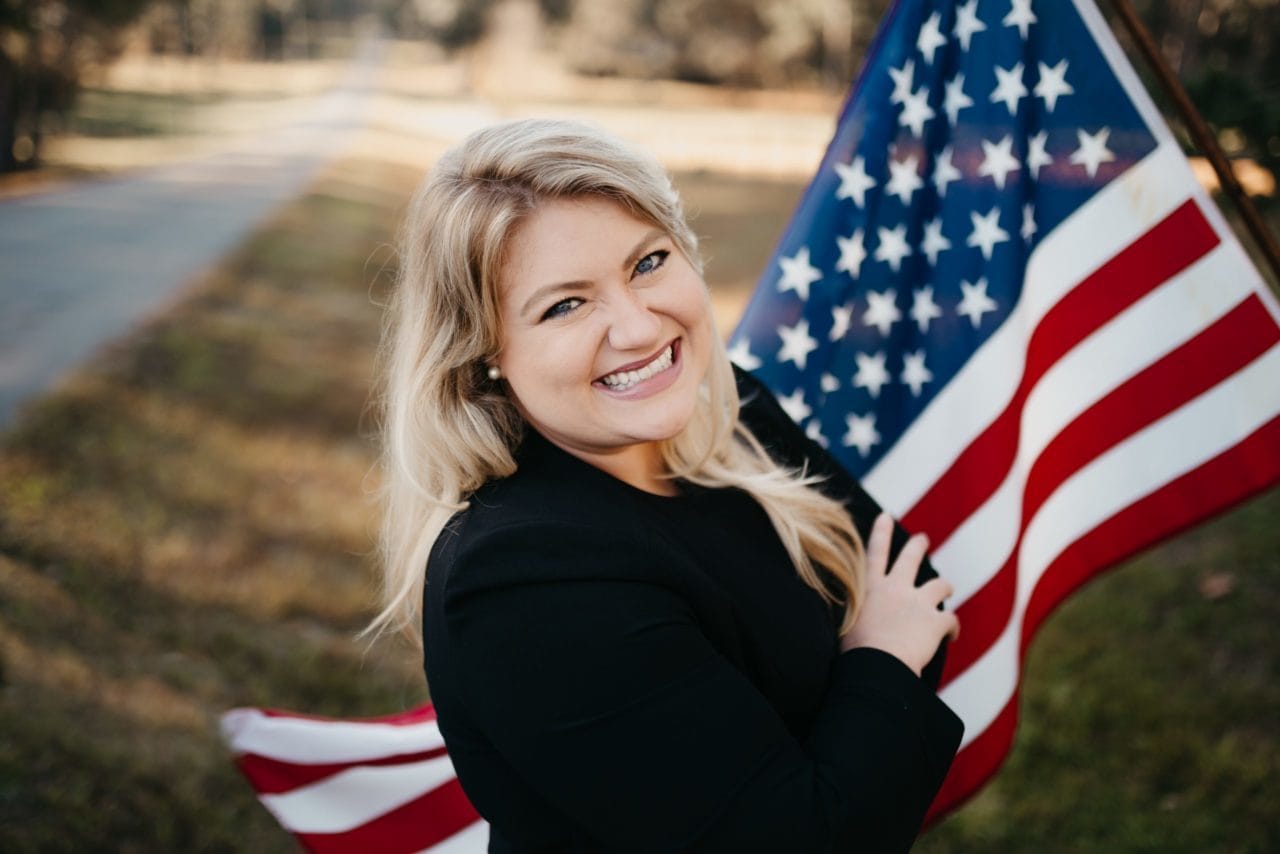 Republican congressional candidate Kat Cammack raised another $103,000 for her campaign in the first quarter, keeping her in the top tier of the race to succeed retiring U.S. Rep. Ted Yoho.

Cammack’s Q1 report is her second six-figure effort in as many tries. She entered the race in December, shortly after Yoho announced he would not seek a fifth term in the North Central Florida district, and raised just over $100,000 in Q4.

“In this race for Congress in FL-03, it is important that we not only elect a Republican, but a constitutional conservative who will be a bold and fresh voice for our values and beliefs on Capitol Hill. As a longtime resident of the district, I am proud to say I have the connections vital to effect change in FL-03,” Cammack said in a news release.

“While times have been difficult for all Americans over the past month, and much of what we traditionally do in campaigns has understandably and rightfully had to change as a result of a pandemic that has gripped our nation, I am incredibly humbled at how many individuals have continued to invest their time and resources into our cause.

“Like them, I know how vital it is that we send new leaders to Washington who will fight to support President Donald Trump, defend liberty, and be a vocal advocate for the conservative values we hold dear. I look forward to continuing to build on this momentum in the weeks and months to come,” she concluded.

Cammack’s to-date total of $207,000 puts her in third place among the nine candidates seeking the Republican nomination. She is also No. 3 in cash on hand, with $166,000 heading into April. However, her fundraising total is not bolstered by candidate loans or self-contributions, setting her apart from the two candidates ahead of leading her in the money race: James St. George and Judson Sapp.

Cammack is a small-business owner, the wife to a first responder, an alumnus of the United States Naval War College. Though the 2020 campaign is Cammack’s first congressional run, though she gained familiarity with the district serving as Yoho’s longtime Deputy Chief of Staff as well as campaign manager.