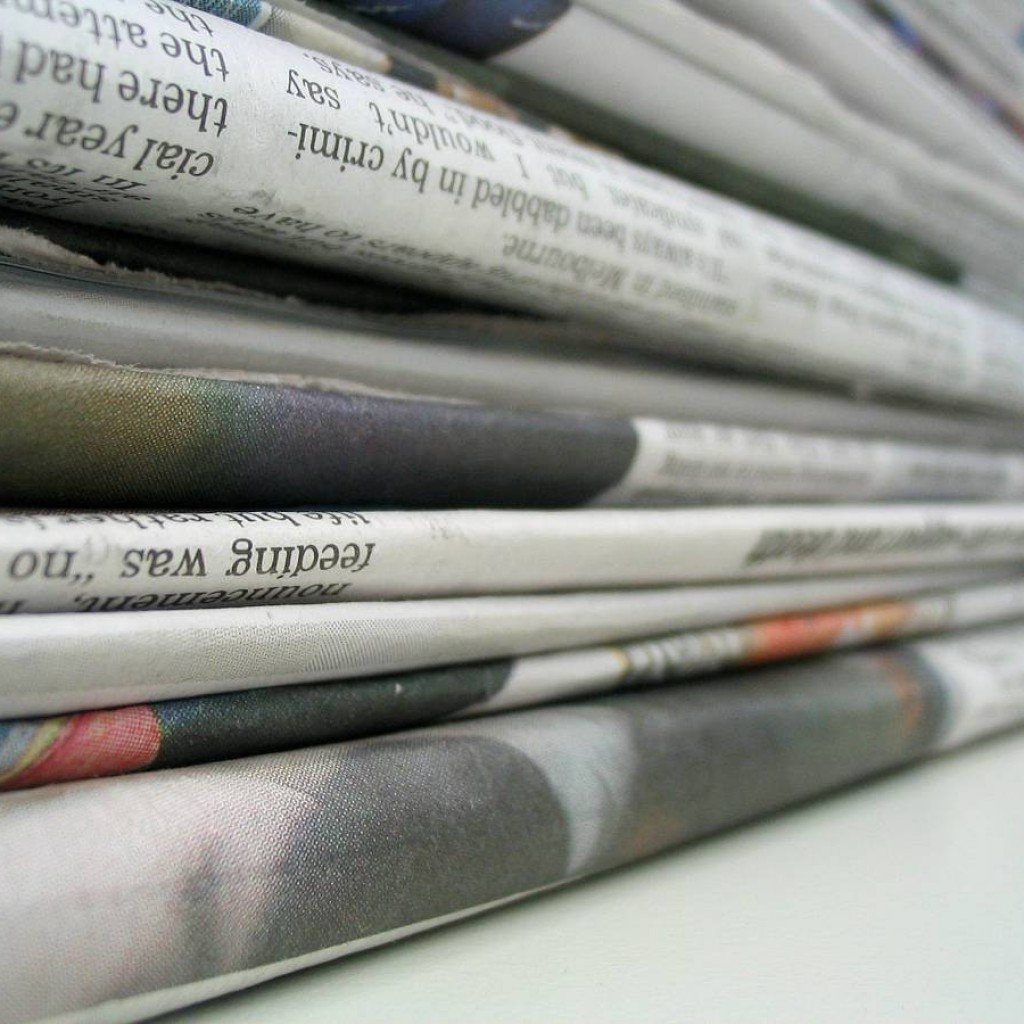 The Orlando Sentinel and the South Florida Sun Sentinel are the latest newspapers being hit with job cuts.

Sentinel Managing Editor Roger Simmons announced on Twitter Monday morning that an undisclosed number of staff members are being ordered to take three weeks of furlough over three months, starting in May.

The newly-announced furlough order also will apply to the South Florida Sun Sentinel, based in Fort Lauderdale, as well as the company’s papers in Chicago, New York, Baltimore, Hartford, Connecticut, and elsewhere.

The order applies to non-union staff members who were not impacted by the company’s last cost-cutting measure, pay cuts. Last week, Tribune Publishing announced that all nonunion employees making $67,000 or more annually would be given  pay cuts of between 2% and 10%.

“We had pay cuts last week for some at @orlandosentinel. Today, those who didn’t get pay cuts were told they need to take 3 wks furlough in next 3 mos. It’s tough to be a journalist. Please help support our work with a subscription,” Simmons tweeted Tuesday.

It’s the latest hit taken by Florida newspapers in a series of corporate-ordered staff cutbacks that have occurred in recent weeks as newspapers deal with the dual issues of the industry’s general attempts to reduce costs, and the economic slowdown caused by the coronavirus pandemic.

At about the same time, the Tampa Bay Times announced it was reducing its print edition to twice a week and ordering eight-week furloughs of some staff.

In an email to staff members, Tribune Publishing Chief Executive Officer Terry Jimenez wrote, “COVID-19 continues to have an unprecedented effect on our economy, our industry and our business. Despite strong engagement with our journalism, the impact on advertising has been profound. Statewide stay-at-home orders have been extended beyond initial government orders, and as a result, we will need to take additional measures to ensure the financial stability of the company.”

Jimenez also cautioned that the company could extend the furloughs.

The Sentinel newsroom is in the process of trying to unionize. Newsroom staffers are voting this week on whether to join The NewsGuild-CWA, an organization within the Communication Workers of America. The union is expected to win approval, considering at least 78% of the eligible employees signed pledge cards in February to begin the process.

“While we are voting on our union Tribune Publishing just ordered 3-week furloughs for many of its lowest-paid *non-union* employees,” tweeted Sentinel reporter Jason Garcia. “Tribune says it is ‘actively pursuing’ cuts with its unionized workers. But it has to negotiate with them first.”

Tweeted Sentinel reporter Gabrielle Russon: “I hope my other @orlandosentinel colleagues stand with and vote yes for  @OS_Guild. Most employees paid $40K-67K are getting furloughed for three weeks between May and July. How much does this save? Enough to guarantee no layoffs? Are more furloughs coming? @tribpub”