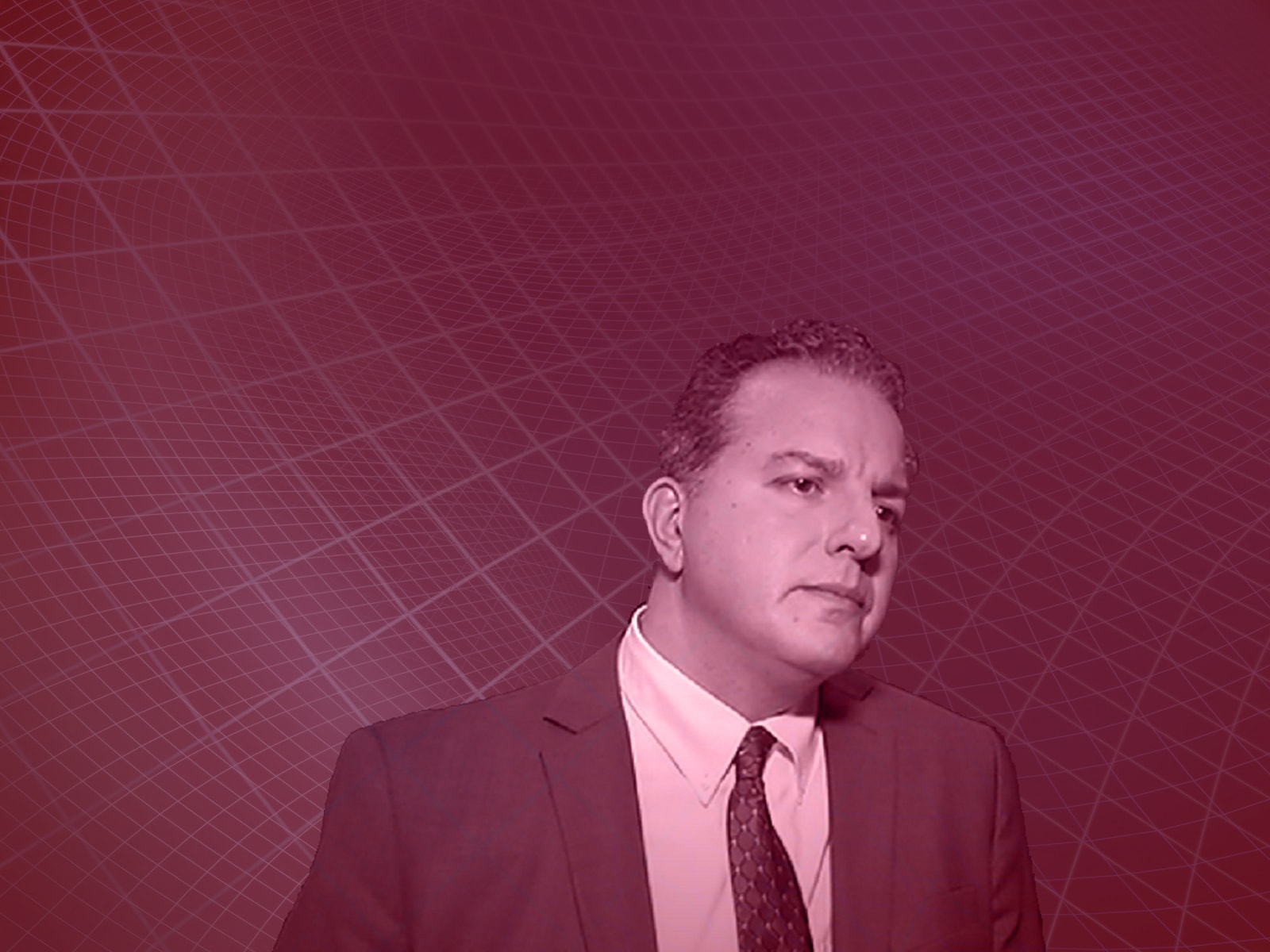 China has a debt to pay, Patronis says.

The Department of Financial Service’s Division of Unclaimed Property has $2 billion in unclaimed assets and wants to know whether any of it may belong to the Chinese Communist Party.

In a Wednesday letter to U.S. Secretary of State Mike Pompeo, CFO Jimmy Patronis asked for federal assistance identifying Chinese assets held in Florida. Such an action by DFS could position the federal government for possible retribution against the East Asian hegemon where the novel coronavirus originated.

“Clearly, if another nation attacked our country, and inflicted the kind of economic harm that is being brought to the American economy, we would demand restitution,” Patronis wrote.

President Donald Trump and Congress are weighing whether the United States should penalize China for withholding information about COVID-19, and the CFO believes Florida could be a model for states to identify Chinese resources.

Patronis asked for “technical assistance,” essentially a list of Chinese-based or Chinese-bought companies and their subsidiaries that operate in Florida. The state could then cross reference the unclaimed property in its possession against the Department of State’s list.

“While the national media may debate whether COVID-19 came from a wet market or a lab in Wuhan, everyone agrees it originated in China,” the CFO wrote. “Moreover, there’s no debate that lives could have been saved had the Chinese government been more transparent with the world about the severity, and contagious nature of the COVID-19 virus.”

“Based on these facts, I am of the opinion that China has a debt to pay to our country, and the State of Florida, for their negligence and deceptive practices,” he added.

Missouri this week became the first state to sue the Chinese government for the COVID-19 pandemic, and Mississippi soon followed suit. If Florida could join those suits, Gov. Ron DeSantis said he would want the state to partake.

Missouri’s suit tagged China as “responsible for the enormous death, suffering, and economic losses they inflicted on the world, including Missourians.”

Fielding questions from reporters Wednesday, he touted a study by a Chinese-paid think tank that named him one of the five governors hardest on China. But he also urged state lawmakers to “hold China accountable” in the 2021 Legislative Session.

In February, the Moffitt Cancer Center agreed to return $1.1 million to DFS, money spent by a Moffitt scientist tied to an investigation into Chinese meddling.