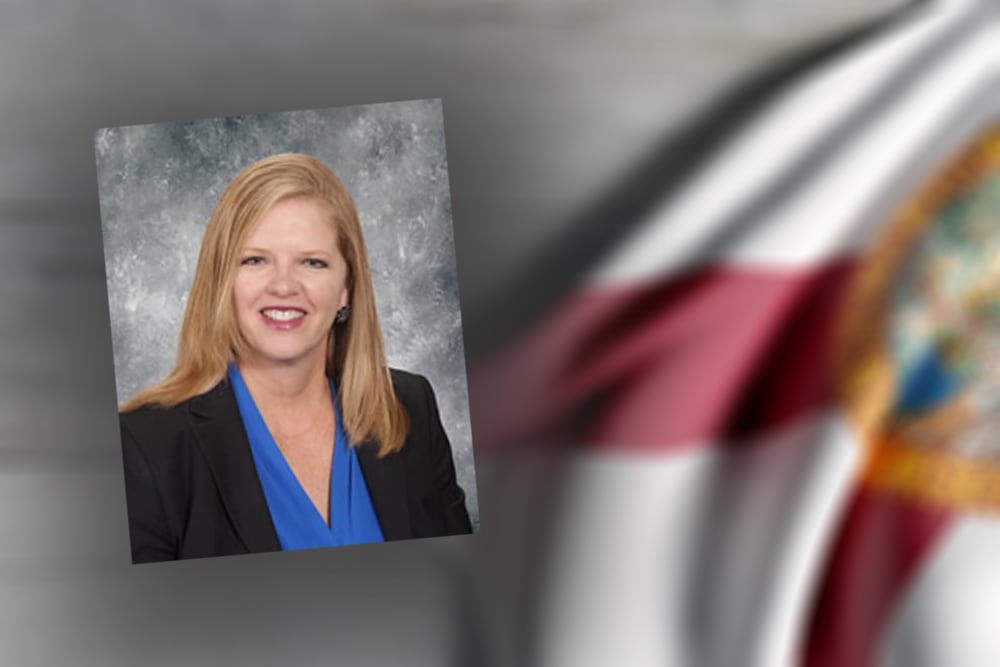 Stuart faces many obstacles with her late entry into the race for Hillsborough County Clerk of the Circuit Courts. But underestimate her chances of winning at your risk.

Cindy Stuart enters the race for the Hillsborough County Clerk of the Circuit Court way behind in money and time. In Kevin Beckner, she is facing a well-known challenger who has endorsements and lots of money in the bank.

The pandemic limits also how much in-person campaigning Stuart can do before the Aug. 18 primary.

Beckner seemed to be cruising to victory before Stuart entered the race, but this changes things. Beckner has much going for him, but you shouldn’t bet against Stuart. She is tough, smart, and no stranger to bruising high-profile battles.

She also is no stranger to winning.

Stuart is nearing the end of her second term on the Hillsborough County School Board. She received 57% of the vote in 2012 to upset longtime Board member Jack Lamb.

Three years later, she was one of four Board members who voted to oust Superintendent MaryEllen Elia. It was a highly contentious and controversial (but necessary) decision. Elia’s supporters vowed revenge when Stuart ran for reelection in 2016.

It didn’t work out that way, though. Stuart got 67% of the vote and cruised to victory.

“I have known Kevin Beckner for years and watched him serve with integrity and efficiency while on the board of the Hillsborough County Commission,” Sink said.

“With his years of public service as a County Commissioner balancing a $4 billion budget and over 17 years as a Certified Financial Planning Professional, Kevin is my choice and the right person to lead Hillsborough into the future as Clerk of the Circuit Courts.”

Beckner also has raised more than $99,000, but Stuart has one thing in her corner Beckner will never get: retiring Clerk Pat Frank.

That could count for a lot.

“I can’t do this without her support,” Stuart said. “She told me on the phone she would do whatever it took to support me.”

Frank, who is completing her 16th year as Clerk, had a scorching run with Beckner during her 2016 race. Beckner said he got into that race with Frank’s blessing. She denied that. The campaign was ugly, bruising, and ended in a decisive win for Frank.

Whether this time around will be more of the same remains to be seen. But as Stuart said, “I have played hardball before.”

This race is one of two in Hillsborough that usually attracts little attention. Stuart’s former School Board ally, April Griffin, is running to replace Tax Collector Doug Belden. He is retiring because of health concerns after more than 20 years on the job.

Griffin gained notoriety as the perceived leader in the move to oust Elia. Stuart and former Board members Susan Valdes and Sally Harris had the derisive nickname of “Mean Girls” because of their public criticism of the Superintendent.

But it also required them to manage the county’s largest employer and a nearly $3 billion annual budget. Stuart plans to make that point in her campaign.

She said the time is right for her to make this move. Stuart helped steer the school district through a financial crisis, and then the hiring of new Superintendent Addison Davis. After eight years on the Board, she is ready for something else.

“When Pat said she wasn’t going to run again (last August), I thought about jumping in for a hot second,” Stuart said. “But a new school year was starting, and we were looking for a Superintendent. I wanted to concentrate on that.

“But that’s done, and I really believe the school system is in a good place. So, I was sitting there a couple of weeks ago and asked myself, ‘What am I waiting for?’ ”