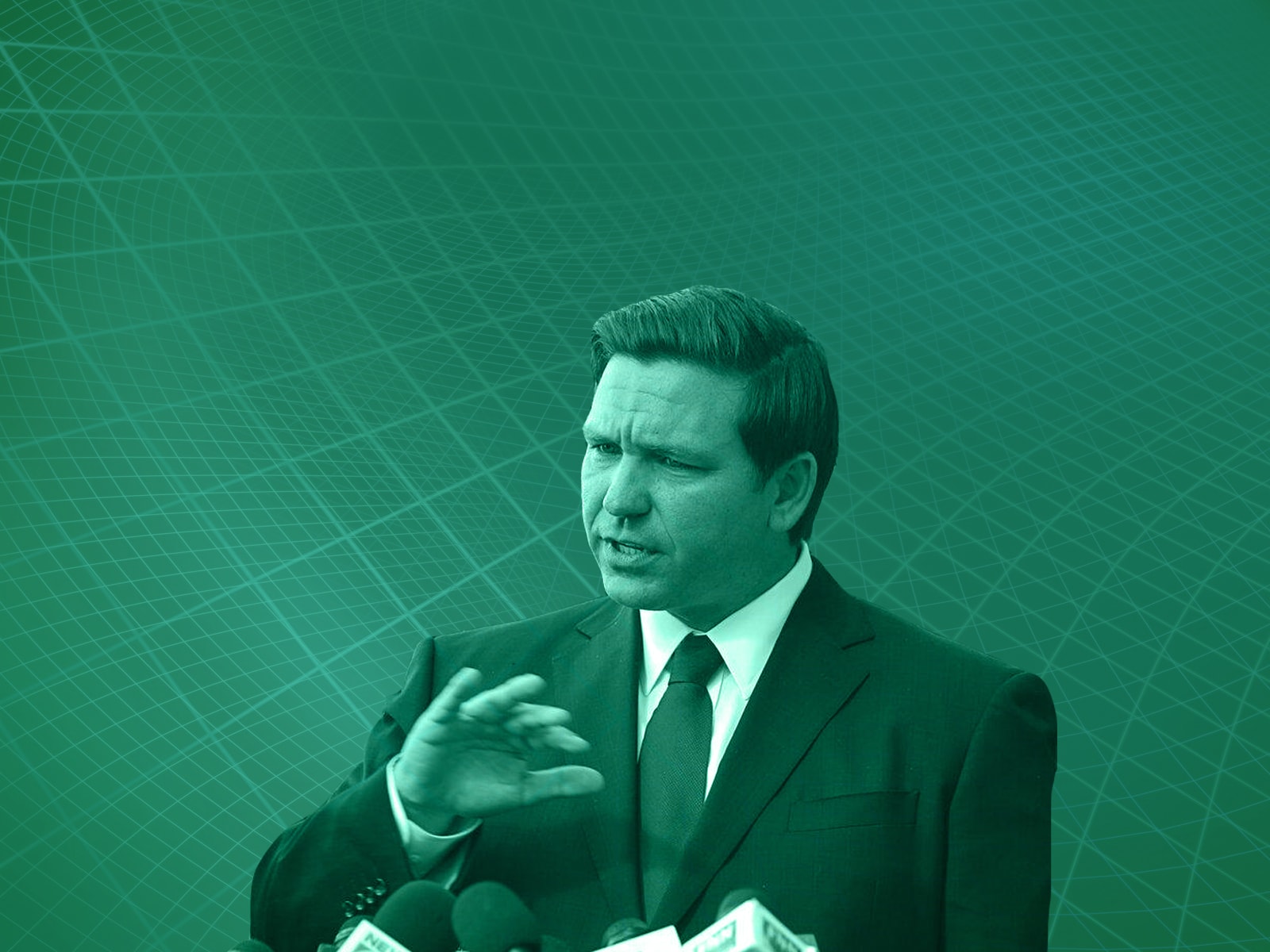 Crowds too risky even as COVID-19 wanes.

There may be sports events in Florida, but no one’s going to be there.

And a trip to the movies? Don’t plan on it yet.

Those were among the takeaways from Gov. Ron DeSantis‘ remarks to the media Saturday, when he outlined what will be a slower rollout of live entertainment than some might have anticipated.

“We’re not doing in-person sports yet no matter what.” the Governor said in response to questions regarding federal guidelines for easing social distancing. “That’s just not going to happen in May.”

Of course, there will be live sports, just without crowds.

“I’ve been very vocal about trying to get UFC, we have coming. WWE, Tiger Woods and Phil Mickelson.”

“That’s for TV … so people have some content,” said DeSantis, whose concerns about the dullness of television sports reruns are well-documented.

WWE, or World Wrestling Entertainment, already held events at its Orlando facility. The Ultimate Fighting Championship will hold its next event, UFC 249, in Jacksonville on May 9. And the all-star golf event will be sometime next month.

None of those will have live onlookers.

While the Governor would like “big events here when the time is right,” that “time’s going to be far into the future.”

Movie theaters, likewise, are a current non-starter for the Governor, because of the “enclosed environment.”

The Governor did defend outdoor spaces, however, saying that people are more likely to get the novel coronavirus inside than outside.

DeSantis is taking a more moderate approach than Georgia Gov. Brian Kemp, who has cleared for opening restaurants, barber shops, and beauty and tattoo parlors, an approach criticized by President Donald Trump this week.

However, the Governor has not been spared criticism from those who support more restrictions than he has been willing to sign off on.

The largest recent flashpoint: the decision of Jacksonville to re-open beaches in Duval County.

That led to national criticism of the Governor and Jacksonville’s leadership, including the #FloridaMorons hashtag trending on Twitter (probably not for the last time).

The Governor issued a spirited defense of Duval’s decision.

“For those who would say you’re morons,” DeSantis said, “I’d take you any day of the week and twice on Sunday.”