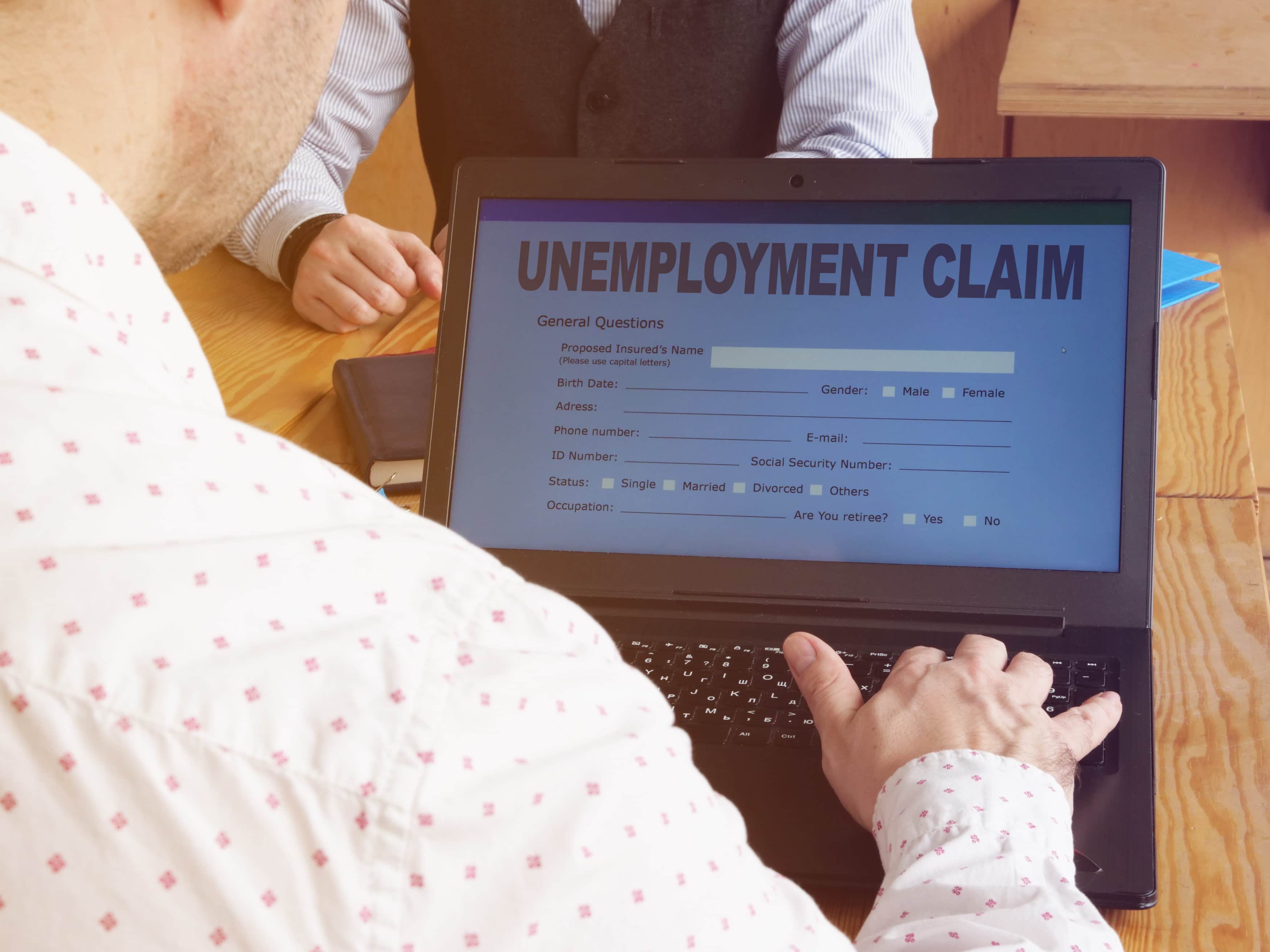 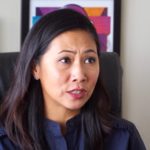 The vast majority of applicants for Florida’s unemployment benefits needed several weeks or longer to get approved, if at all, an informal survey from Democratic U.S. Rep. Stephanie Murphy reveals.

An astonishing 97% of more than 8,000 people who responded to Murphy’s survey reported not getting any payments yet from the state’s troubled unemployment insurance system.

An even higher number, 98%, said they had negative experiences with the state’s system, including 93% who described their experience as “very negative.”

The results, not necessarily all constituents of Murphy’s Central Florida district, represent one of the first outside, broad assessments of the state’s overwhelmed and underwhelming system to help newly-jobless Floridians. Though the survey is by no means a scientific poll, drawing responses only from people who wanted to tell Murphy about their experiences, the overwhelming nature of the complaints reinforce criticisms that the state’s program may be a catastrophic failure,

More recently, everyone is likely experiencing negative experiences, since the CONNECT system was shut down for three days on Friday.

For at least six weeks, the system’s failures to meet the needs of Florida’s suddenly enormous pool of perhaps 2 million new unemployed workers have led to chronic struggles and a cacophony of blame targeting, most recently with Gov. Ron DeSantis essentially blaming his predecessor, Rick Scott.

The Florida Department of Economic Opportunity runs the site. Still, the problems were so entrenched that DeSantis stripped it away and put it under the direction of the Department of Management Services Secretary Jonathan Satter. Yet, problems persisted.

On April 14, Murphy set up an online survey and asked Floridians to let her know how it was going.

Terribly, just about all of the 8,200 respondents advised.

“These survey results are deeply disturbing and reinforce the conclusion that Florida’s [unemployment insurance] system is failing precisely when it is needed the most, causing incalculable economic damage and emotional distress,” Murphy wrote in a news release. “As Congress and the President prepare to negotiate additional COVID-19 relief packages, we must hold states like Florida accountable and do everything possible to ensure that federal support reaches the people who need it, as national leaders intended, and that it is not squandered or delayed due to incompetence or indifference.”

— 97% said they were terminated, laid off, furloughed, or otherwise separated from their job through no fault of their own.

Earlier this month, Murphy called for the U.S. Department of Labor’s Inspector General to conduct an independent federal investigation into Florida’s unemployment system.